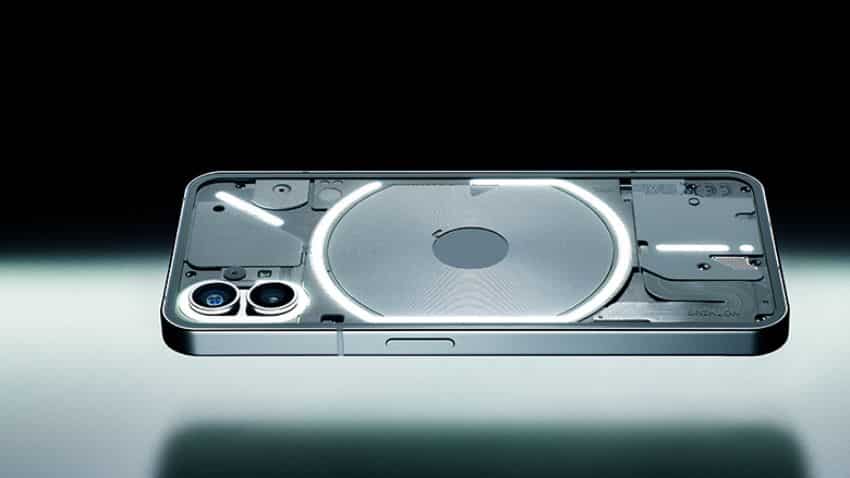 London-based consumer electronics company Nothing has reportedly confirmed that its first smartphone – Phone (1) – will not be getting a wide release in the US or Canada, the news agency IANS said.

According to PCMag, the company said that users can try to use Phone (1) in the US, but it may not work well. It will have “unpredictable” coverage on T-Mobile, have no voice-over-4G on AT&T and no service on Verizon at all.

“While we would love to bring Phone (1) to the entire community around the world, we are focusing on home markets, including the UK and Europe, where we have strong partnerships with leading local carriers,” the company was quoted as saying in a statement.

“It takes a lot to launch a smartphone as you know, from ensuring the handset is supported by the country’s cellular technologies to carrier partnerships and local regulation, and as we’re still a young brand we need to be strategic about it,” it added.

Recently, the company shared an image of the upcoming smartphone on social media platforms that appeared to be constructed from transparent material and includes glowing light strips at the back. Nothing had also announced that the smartphone will be manufactured at a facility in Tamil Nadu.

The upcoming smartphone will be powered by Qualcomm’s Snapdragon mobile platform. It will come pre-installed with the Nothing OS. The device will be treated with three years of OS upgrades and four years of security updates.

According to the teaser poster, the Nothing phone (1) would sport a metal chassis. The device may arrive with a dual rear camera setup accompanied by an LED flash. The rear panel also appears to have a set of magnetic connectors. In addition, the smartphone is likely to be offered in a white color option.

Under the hood, the phone is reported to come powered by the Qualcomm Snapdragon 8 Gen 1 SoC. It will boot on Android OS and have Nothing OS Skin on top. Nothing OS will have a dot-matrix design, which is now available for download for select Android phones.