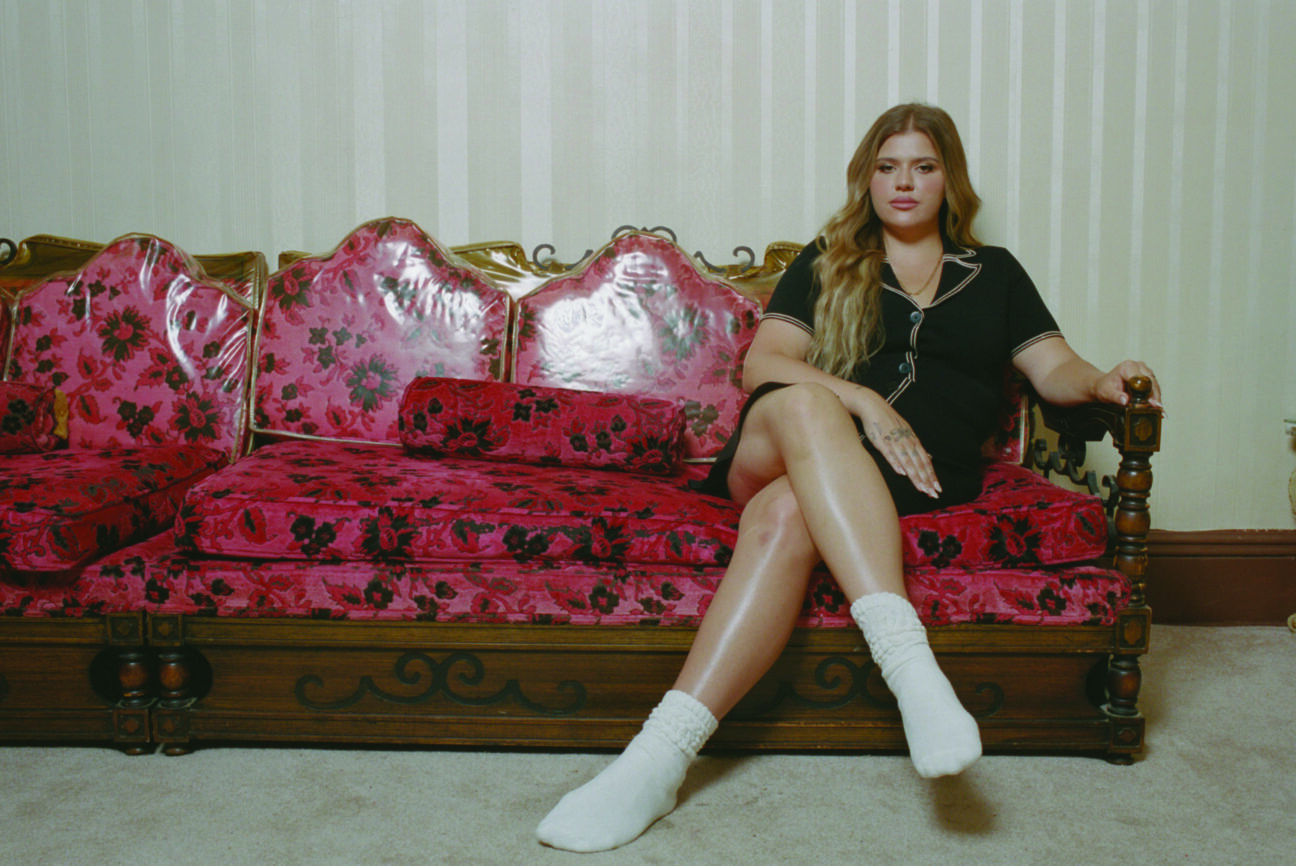 For many years, the idea that great suffering leads to great art has prevailed.

Heartbreak albums are, arguably, amongst some of the best, and there are countless songs about loss and the most challenging things we, as humans, have to go through that cut straight through and leave you breathless.

I get this gut-punch while listening to Amy Winehouse’s Love is a Losing Gamefor example, and, more recently, Yebba’s October Song from her astounding debut, Dawnwhich recalls a memory about her mum who she sadly lost to suicide.

There’s no question that musicians who pour their hearts and souls into their work have a deep connection to their emotions, which in turn helps listeners tune into theirs.

There’s also evidence that alongside that gift comes a certain emotional sensitivity in the way musicians move through life. As Elton John manager David Furnish said in the previous edition of this magazine, “Artists are the most sensitive of people – if you prick them, they really bleed.”

Fellow manager Ashley Page backs this up in his interview elsewhere in this magazine: “You are dealing with, on a very personal level, very emotional people, and rightly so – the greatest songs are written because people are emotional.”

Scientific studies have looked into this and found similar conclusions.

In his book, Creativity, which explores the creative process and lives of creative people, psychologist Mihaly Csikszentmihalyi noted that “the openness and sensitivity of creative individuals often exposes them to suffering and pain yet also a great deal of enjoyment”.

What I’ve found gets confused, though, in this conversation, is the difference between emotional sensitivity and mental ill-health. Musicians who are unwell might be branded as ‘tortured artists’ whose problems are just part and parcel of life as a creative.

This is compounded by studies that say musicians are at a higher risk of developing mental health issues than the general population.

It’s easy to look at all of this and come to the conclusion that a creative and emotionally sensitive brain is predisposed to developing mental health issues, but it’s a reductive idea that ignores the complexity of health and risks discouraging those suffering from finding support.

In addition, research has found no such concrete link.

For example, a study published in 2012 of more than a million people in Sweden found that, aside from authors, who had a higher prevalence of experiencing bipolar disorder and schizophrenia, people in creative professions were no more likely to have a psychiatric disorder than those in the control group.

And alongside the high-profile examples of so-called ‘tortured artists’ are many others who’ve also created brilliant work while maintaining a generally balanced state of mind.

Sensitivity alone does not result in self destruction. For me it’s an ‘and’ rather than an ‘equals’. ”

In reality, the causes of mental ill-health are complex. They span a multitude of factors, including genetics, environment, upbringing, trauma, deprivation and stress.

Between 2017 and 2019, a lot of much-loved musicians sadly died to suicide, including Chester Bennington, Chris Cornell, Avicii, Keith Flint and Scott Hutchison.

During that time, some fingers were pointed towards the music industry as the sole cause, and while that has a certain level of validity, it’s also not the complete picture – we know, for instance, that suicide is the leading cause of death for men aged under 50, whether they work in music or not. Mental ill-health is quite prevalent, generally – research from charity Mind says that one in four people in the UK will experience a mental health problem each year.

Alongside studies and articles delving into the commonality of mental ill-health in music are others that say similar about other industries.

In finance, for example, a 2018 study said that 62% of financial sector firms saw an increase in mental health related illness, which was partly due to the ludicrously long hours and demands of the job. (I once had a conversation with a young banker who was telling me about how common it was to get a taxi home from the office in the early hours of the morning, have it wait outside while you took a shower, before getting back in and returning to work – it’s not hard to imagine the impact this culture would have on health.)

A 2019 article titled ‘Inside Fashion’s Enduring Mental Health Epidemic’ laid out similar challenges due to low wages and pressure.

Neither of the above examples suggested that the suffering of those working in the respective industries had anything to do with the innate make-up of the workers.

What does make sense, however, is that if you put an emotionally sensitive person into a highpressure environment, and do not give them the support they need, health problems are likely to occur.

This is especially true if that person has had a traumatic upbringing and / or existing mental health issues that have been left untreated.

Sensitivity alone does not result in self destruction. To me, it’s an ‘and’ rather than an ‘equals’.

Amy Winehouse was an incredible lyricist because she was emotionally intelligent and sensitive and she was struggling with addiction and an eating disorder. Scott Hutchison was also a brilliant songwriter who had a deep connection with his innate creativity and he suffered with depression and alcohol misuse.

Suggesting that one equals the other, for anyone, is going to be unhelpful for the development of the music industry’s approach to health and wellbeing as it risks not getting to the root cause of any problems and therefore being able to help solve them.

As the pandemic hopefully fades into history and the music industry gets back on its feet, doing away with this well-worn cliché will only help it emerge stronger and more ethically sound than before, while ensuring long-term sustainability for the talent it works with in years to come.

This article originally appeared in the latest (Q1 2022) issue of MBW’s premium quarterly publication, Music Business UK, which is out now.

MBUK is available via an annual subscription through here.

All physical subscribers will receive a complimentary digital edition with each issue.Music Business Worldwide