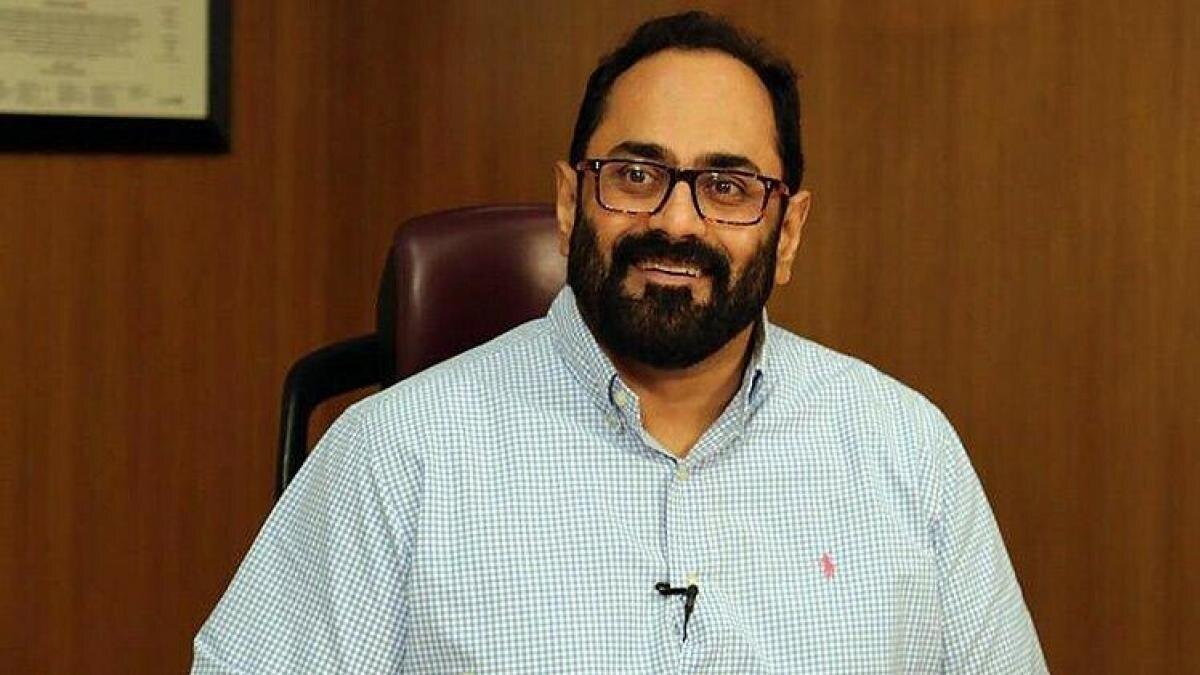 The government’s proposal to set up a grievances appellate panel follows several complaints that social media platforms are not adequately redressing the issues raised by the people, Union Minister Rajeev Chandrasekhar said on Thursday.

The Minister of State for Electronics and IT held an open house discussion with stakeholders on a draft notification to amend the Information Technology (Intermediate Guidelines and Digital Media Ethics Code) Rules, 2021.

The government has proposed to set up a grievance panel that will have the power to override the decisions of social media companies and other internet firms.

” While we have laid out a grievance officer and an accountability framework that was missing before February 2021, we have been flooded with people saying that is not enough and not working adequately. Platforms and intermediaries do appoint grievance officers but there is no real redressal of the grievance and there is a need to address that, ” Chandrasekhar said.

The social media platforms need to act on complaints that violate Indian laws and cannot contravene the rights of citizens granted under the constitution, he added. ” While we encourage intermediaries from all over the world to make their presence in India felt but their rules and condition of their service cannot, at any point of time, contravene Article 14, 19 and 21 of the constitution in particular and the constitution in general, ” the minister said.

Chandrasekhar noted that social media firms cannot discriminate, play with the right to free speech and privacy and rights of citizens ingrained in the constitution.

The minister pulled up an industry body Internet and Mobile Association of India (IAMAI) representative for not giving a convincing reason to extend the deadline of July 5 by a month for submission of comment and on concerns around the rise in regulatory cost burden due to the enforcement of the proposed rules.

On the question of whether the government is open to an industry-led voluntary mechanism to handle grievances, the minister responded affirmatively.

He said that the government is ready to accept any alternative that stakeholders offer, which is credible and people get to feel that social media platforms are accountable to them when they raise their concerns.

” The current grievance redressal mechanism is far from being complied with by the platforms that should. Therefore consider this appellate panel as an interim mechanism till the industry steps forward and offers something that is credible, ” Chandrasekhar said.

The rules are constantly going to evolve based on feedback from stakeholders, he noted.

” Safety, trust and accountability are very relevant in these rules, ” the minister said.