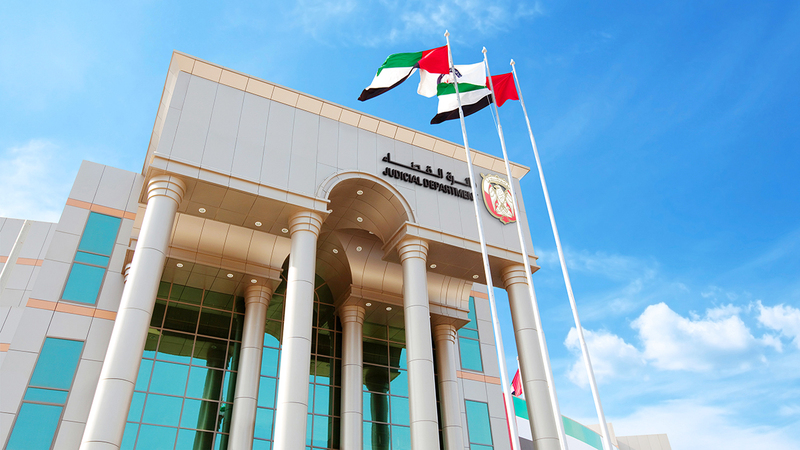 The Abu Dhabi Family and Civil and Administrative Claims Court forced a company to pay a worker who returned to his country an amount of 500,000 dirhams, as compensation for maintaining permanent disability during his work in the company, due to failure to provide conditions for industrial safety in the workplace.

In detail, a worker filed a lawsuit against a company, demanding that it pay him five million dirhams in damages for all the material, moral and moral damages he suffered and forcing him to pay 12% legal interest, fees, costs and lawyers’. fees, after a criminal conviction has been issued against the person who sentenced and fined it 10,000 dirhams.

The forensic report indicated that the doctor could not examine the plaintiffs because he was outside the country, and he could not return, but after reviewing the medical reports and documents it was found that he was 38 years old and fell from a height during work and was transferred to the emergency room at a hospital, and it turned out that he had several fractures in the cervix. and back, and surgery was performed and parts of the vertebrae were removed and alternative metal cages were placed, which is a permanent disability of 70%, the spleen was also removed and several fractures in the left lateral rib, which is considered a permanent disability of 25%.

The court stated in the merits that what was determined from the criminal decision was that the plaintiff worked for the company, and during the course of the work he fell from a height of 10 meters, causing fractures in the back, neck, head, hand and legs, as well as to the rest of the body , and he was completely injured, and he was taken to hospital. Without calling an ambulance, and after 10 days, he was taken to his country with intentional treatment, and the company did not give him his rights.

She pointed out that the forensic medical report, which the court is confident in, since it was issued by a specialist, and the soundness of the grounds on which it was based, showed that the plaintiff had a permanent disability and the court decided to oblige the company to pay the plaintiff 500,000 dirhams material and moral compensation, and the default interest is 4% of the day when the judgment becomes final and decisive, with an obligation to pay fees, costs and legal costs.