A student opened fire on a Monday at a university in Russia, leaving six people dead and 28 injured before he was shot by police and detained, officials said.

Apart from saying that he was a student, the authorities did not offer any further information about the shooter’s identity or a possible motive.

During the attack, students and staff at Perm State University locked themselves in rooms and videos published on Russian news sites showed some students jumping out of windows on the second floor. The school is located in the city of Perm, which is located about 1,100 kilometers east of Moscow and has a population of about one million.

In some pictures you could see a black-clad helmet figure fighting on a sidewalk on campus rocking a long-barreled weapon. Russia’s investigative committee, the country’s highest body for criminal investigations, said the gunman fired a smooth-bore hunting weapon.

The commission of inquiry said six people were killed and revised down its previous figure of eight dead. No explanation was given for the change.

In a video released by the Interior Ministry, a witness whose name was not given said he saw the man outside after shooting two people. The witness said that the armed man seemed to be wearing a bulletproof vest.

A traffic officer said people rushed out of the university building when shots were heard.

“I went into the building and saw an armed young man walking down the stairs. I shouted at him” Let it go! “That was when he aimed the gun at me and fired. Then I used my gun,” said Commander Konstantin Kalinin in the ministry’s video.

Despite the fact that the gun laws are strict in Russia, many people get permits for hunting weapons. News reports quoted officials as saying that the suspect had a permit for a shotgun, although it was not clear if it was for the weapon used.

Despite the firearms rules, mass shootings are still taking place in Russia. In May, a shooter opened fire on a school in the city of Kazan, killing seven students and two teachers with a registered weapon. A student at a university in Russia-annexed Crimea killed 20 students and himself in 2018.

The university, which has 12,000 students enrolled, said about 3,000 people were on campus at the time of the shooting.

The commission of inquiry said 28 people were injured, some of them in hospital, but left no details. The Ministry of Health said that 19 of them were shot but it was not clear how the others were injured.

Following the shooting in Kazan, President Vladimir Putin called on the National Guard to tighten gun rules. Russia then passed a law raising the minimum purchase age from 18 to 21 years.

The Russian leader offered his condolences on Monday.

“It is a huge tragedy, not only for the families who have lost their children but for the whole country,” Putin said. 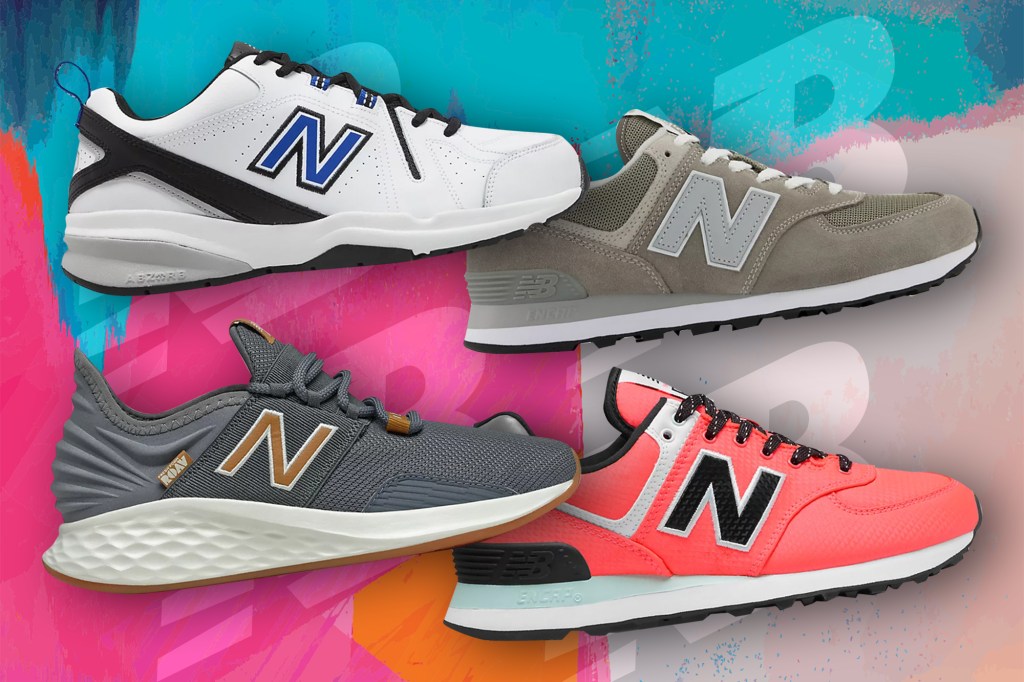