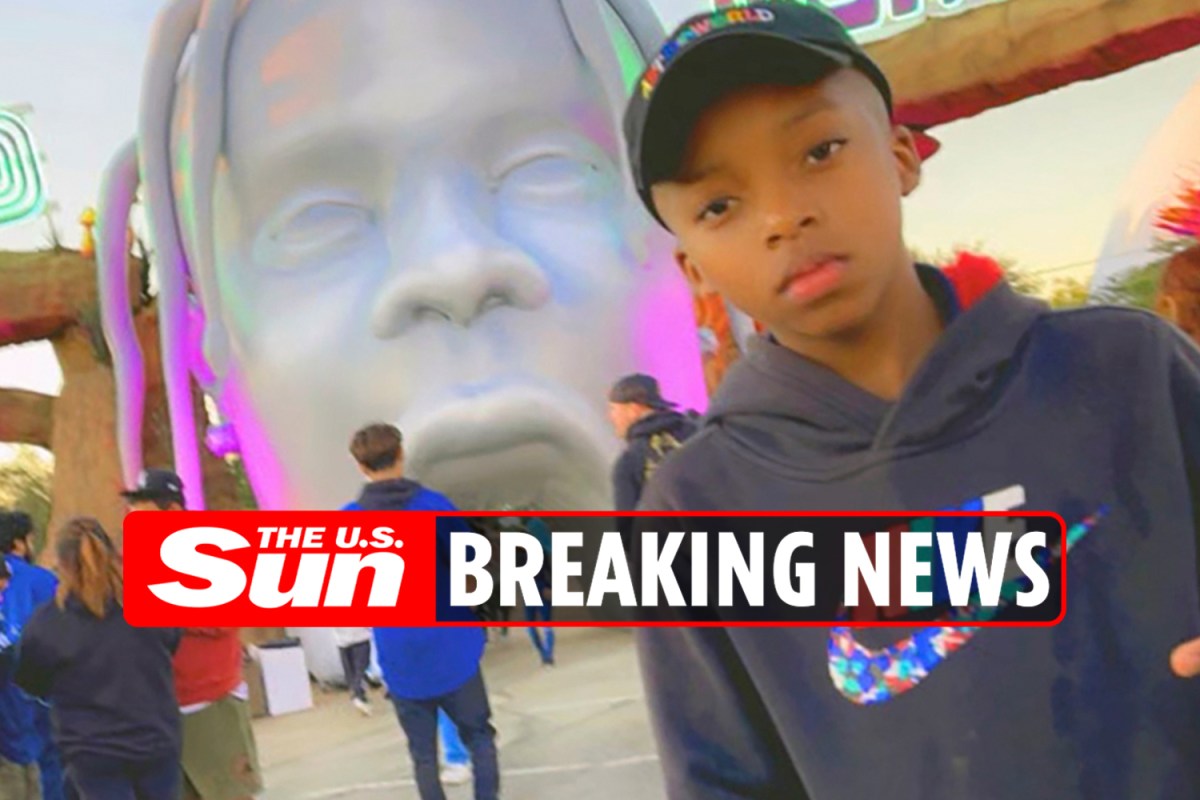 A NINE-year-old boy has died from injuries sustained at Travis Scott’s Astroworld concert and is the latest victim of the tragic event.

Nine-year-old Ezra Blount was critically injured when he fell from his father’s shoulders at a concert in Houston when a crowd of about 50,000 suddenly burst onto the stage.

He was on life support for days, but his family confirmed he died on Sunday. ABC13.

Ezra, who fainted from the pressure of his father when the rapper took the stage, fell from his father’s shoulder.

His family said the young boy was trampled on the floor by panicked fans during the chaos.

Ezra’s father, Treston Blount, told ABC that the boy was a fan of Scott and was “willing” to attend the event.

“It is with sadness that I learned of Ezra’s passing tonight. Our city prays tonight at this hour for his mother, father, grandparents, other family members, and classmates.

“They will need all our support in the months and years to come. May God give them strength. RIP Ezra.”

Bharti Shahani also died from his injuries days after the concert.

Keep checking Sun Online again for the latest on this news.