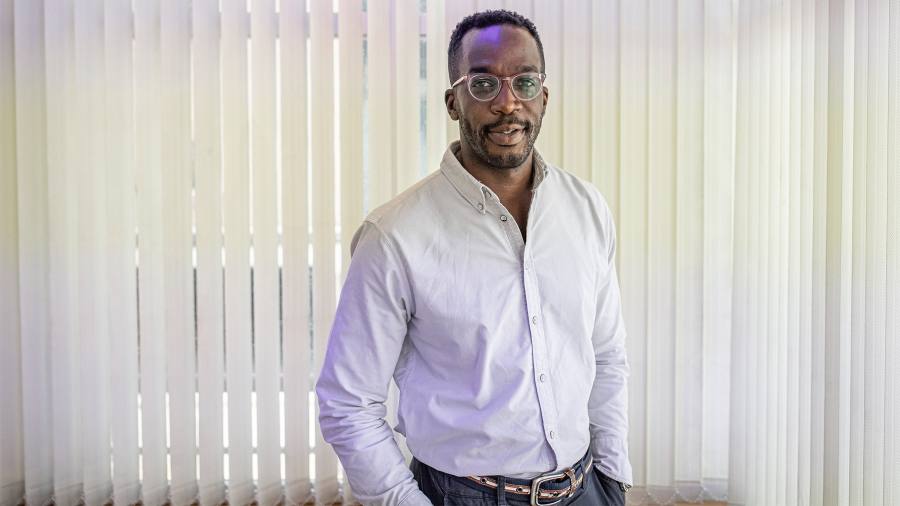 When Lori Systems was launched in Nairobi, Kenya, in 2016 as the road transport’s answer to Uber, local software engineers competed to join the company. Nairobi’s starting scene grew and Lori’s co-founder, Jean-Claude Homawoo, had quit his job at Google in New York and secured his investments in Africa, believing in the potential of technology to solve the continent’s problems.

Three years later, Microsoft announced the opening of an engineering hub, the Africa Development Center (ADC), with locations in Nairobi and Lagos. It promised to spend $ 100 million and partner with local universities to develop a curriculum to “build our talent pipeline.”

“Everyone was happy to see these big technology companies come to the continent,” says Homawoo, speaking at Lori’s office. “It was a confirmation that the sacrifices that technology entrepreneurs had made five years earlier were the right thing to do.”

But not long after Microsoft entered the Kenyan market, local start-ups felt the pinch of their presence. The technical heavyweight launched an aggressive business trip, aiming to fill 500 software engineering roles at ADC’s two hubs by 2023. Smaller companies in the area, such as Lori, Cellulant, Twiga Foods and others, which had invested in and trained young engineers, was quickly outbid. 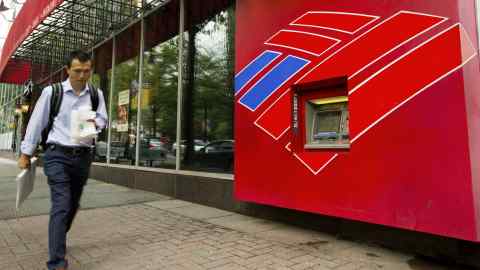 “Microsoft’s entry changed the dynamics of the software developer market overnight,” said Caine Wanjau, chief technology officer at Twiga Foods, a business-to-business delivery platform. “The company liked what they saw [in Kenya] not just in software developers, but product managers and designers, and they are still actively recruiting. ”

Twiga Foods faced the double challenge of recruiting and retaining. The company lost four employees to Microsoft and it became difficult to hire new talent because the technical heavyweight took the best candidates out of the market.

Lori Systems also experienced losses. The company tried to keep staff during the pandemic by emphasizing the employees’ equity and highlighting the growth and level of responsibility at a start-up compared to a large company, says Homawoo.

“In the end, we lost six employees due to salary offers that we could not match,” he states. “These were not just for Microsoft, but Microsoft was consistently the most aggressive in terms of poaching from the best technology companies on the continent and everyone has experienced it.”

The goal of the ADC is to create opportunities for engineers to do “meaningful work from their home countries, as opposed to leaving and looking for them elsewhere,” according to Microsoft. It also said that larger investments increased-not-decreased-the number and viability of local start-ups.

“The ecosystem effect is a driving force in our industry and we see something similar in Kenya,” said Jack Ngare, CEO of ADC. He points to Microsoft’s presence in Israel and India as examples of where the company has supported local start-ups.

It is fantastic for local engineers to get two or three times their salary, but for local start-ups it makes it difficult. ”

But when the technology group recently announced that they would hire 2,500 new workers in Israel, an article in Haaretz the newspaper warned that the expansion could jeopardize the opportunities for Israeli companies to grow. Alongside a “serious shortage” of employees, local companies are struggling to “compete with the deep pockets of Microsoft and other crews.”

The problem is similar in Kenya. Daniel Yu, founder and CEO of Sokowatch, a platform that helps informal stores in Africa with deliveries, says that unlike when his company was launched in 2015, junior engineers are significantly more expensive to find in Nairobi. The growth of this stunt and early start-ups are the most affected.

“For local engineers, it is fantastic to get two or three times their salary [paid by big tech], but for local start-ups it makes it difficult, ”he says.

A number of start-ups have moved their technology base to places like Eastern Europe, according to Yu, as they have found better engineers at lower prices. “This is a real shame, because ultimately African engineers should work to build technology for the African market,” he says.

“It becomes an eternal brain drain when individuals sit on the continent, but their work benefits companies abroad,” adds Yu.

The supply of new engineers must match or exceed demand to change the trend. National governments need to secure a talent pipeline, especially in tech hubs like Kenya, says Iyinoluwa Aboyeji, a Nigerian entrepreneur and former executive director of fintech unicorn Flutterwave.

“The challenge needs to be addressed at the ecosystem level for start-ups to survive and thrive, and that means governments need to become more aware of education,” Aboyeji said.

Rwanda is an example of a country that invests in technology education and apprenticeships for young people, he states. “It must be a collaboration between authorities and technology companies, where the government provides the infrastructure and technology that designs the curriculum, so that the continent can start delivering 100,000 young, trained computer scientists every year as opposed to 4,000,” adds Aboyeji.

Earlier this month, Google announced that it would invest $ 1 billion in Africa over the next five years to ensure faster and cheaper internet access. In the meantime, Microsoft plans to launch a mentoring program with university partners and run marketing workshops for students. Amazon Web Services supports an acceleration program for companies in South Africa.

Such initiatives mean great technical benefits for the entire ecosystem rather than just pulling it out, says Yu. But it is also a wise business approach: because technology giants compete to be the cloud service provider for local businesses, they must show that they support, not impoverish, markets.

Meanwhile, tech companies need to be aware of the disruptions they cause as they expand in Africa, Homawoo said. Even in a affluent city like San Francisco, Big Tech impacted the real estate market and drove out locals.

“It would be irresponsible for them to enter the African market without learning from previous experience,” he says. “There is already massive inequality and the impact they can have on the workforce and the cost of talent and goods can be detrimental if they do not anticipate it.”