Earlier this month – Saturday 11 September, to be exact – two old friends from Ireland met with their wives for dinner in England. The men had much in common: they had grown up a few years apart in the same area of ​​Dublin, they went to the same Catholic school, Coláiste Éanna, and they ended up in the same business and even worked together successfully.

They were also both Ryder Cup captains.

Paul McGinley, Europe’s winning captain in 2014, met current captain Padraig Harrington that evening two weeks ago at Queenwood Golf Club west of London. They ate an early dinner and then returned to McGinley’s home in Sunningdale to watch the women’s singles final at the US Open tennis championships, which pitted England’s Emma Raducanu against Canada’s Leylah Fernandez.

The two couples lay on the couch drinking tea and watching as Raducanu scored a first serving. As the ball rolled back towards her, Raducanu scooped it up and used it for his second serve.

“It’s interesting,” Harrington said, his eyes glued to the screen. “She’s not OCD.”

McGinleys – Paul and his wife, Ali – and Caroline Harrington looked at him questioningly. Padraig pointed out how Raducanu used the same ball for both servers and suggested that an OCD player would have gone for a fresh ball. Caroline Harrington decided to play the devil’s lawyer.

“Maybe she’s OCD and that’s why she used the same ball,” she said.

“No,” replied her husband. “This is the third time she has hit a first serve in the net, but the two previous times she then used a second ball for the second serve.”

McGinley told the story Wednesday on Whistling Straits during a conversation about his old buddy’s famous tendency to obsessively examine the smallest details. Two weeks later, he laughed and shook his head at the moment. 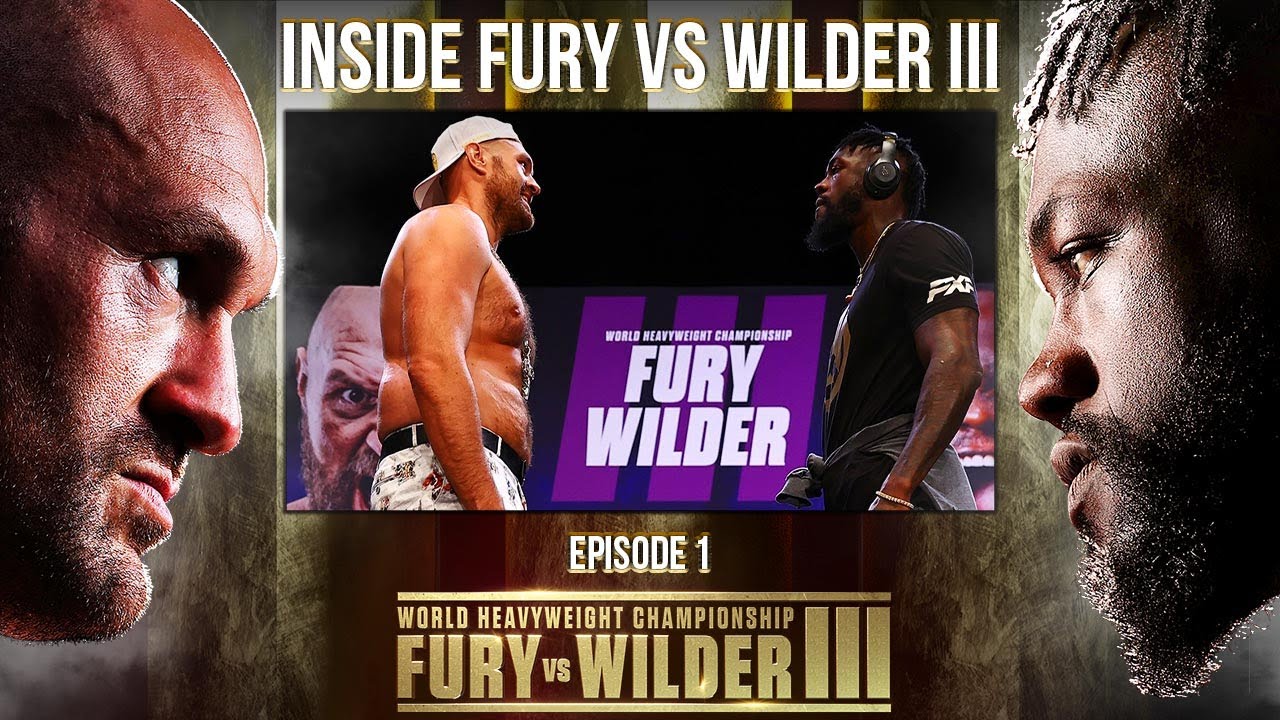