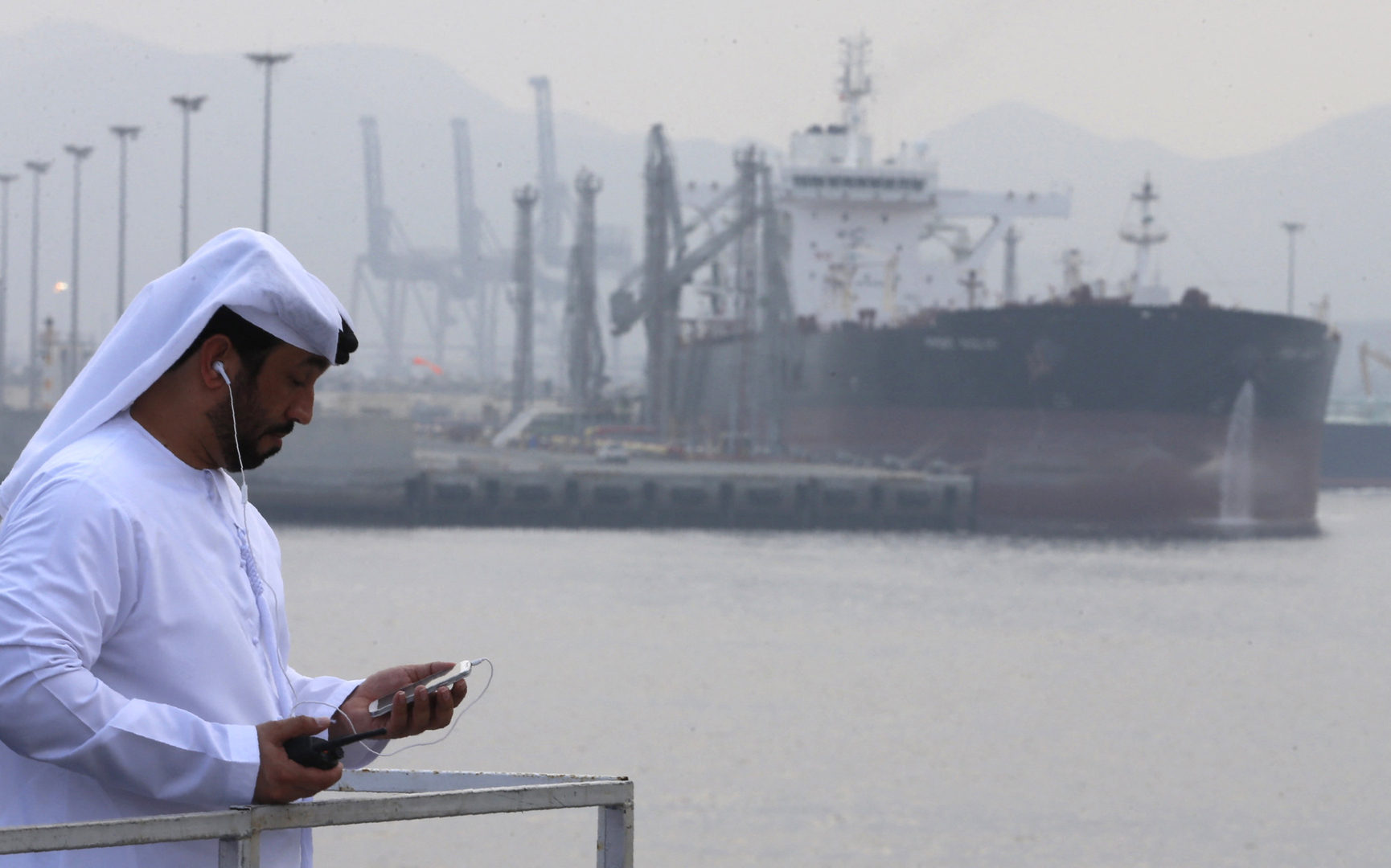 The Emirates News Agency reported that the United Arab Emirates’ Ministry of Energy and Infrastructure had confirmed, in a statement, that there was no previous position regarding the next meeting.

The news agency Reuters had previously quoted two well-informed sources as saying that the “OPEC +” group’s commitment to reduce oil production amounted to 116% in October 2021, up from 115 in September 2021, Which suggests it The Group continues production within the framework of agreed goals.

In a related issue, Bloomberg Agency previously drew attention to what was described as a coordinated move by major oil consumers despite “OPEC +”, by announcing a number of major oil consumers to extract large amounts of crude oil from strategic reserves and add them to calm prices. markets.

The agency described the move as “an unprecedented and coordinated attempt by three of the world’s largest oil consumers to lower oil prices, noting that the move could lead to a violent reaction from the OPEC + group.”

It is noteworthy that the White House recently announced that the United States would release 50 million barrels of strategic oil reserves in the coming months, noting that the move was coordinated with measures to withdraw from the strategic reserves of China, India, Japan, South Korea and the United Kingdom. .

A statement in this regard said that the US measure includes a plan to withdraw 32 million barrels in the coming months from US stocks, in addition to speeding up the implementation of a plan previously approved to release another 18 million barrels.