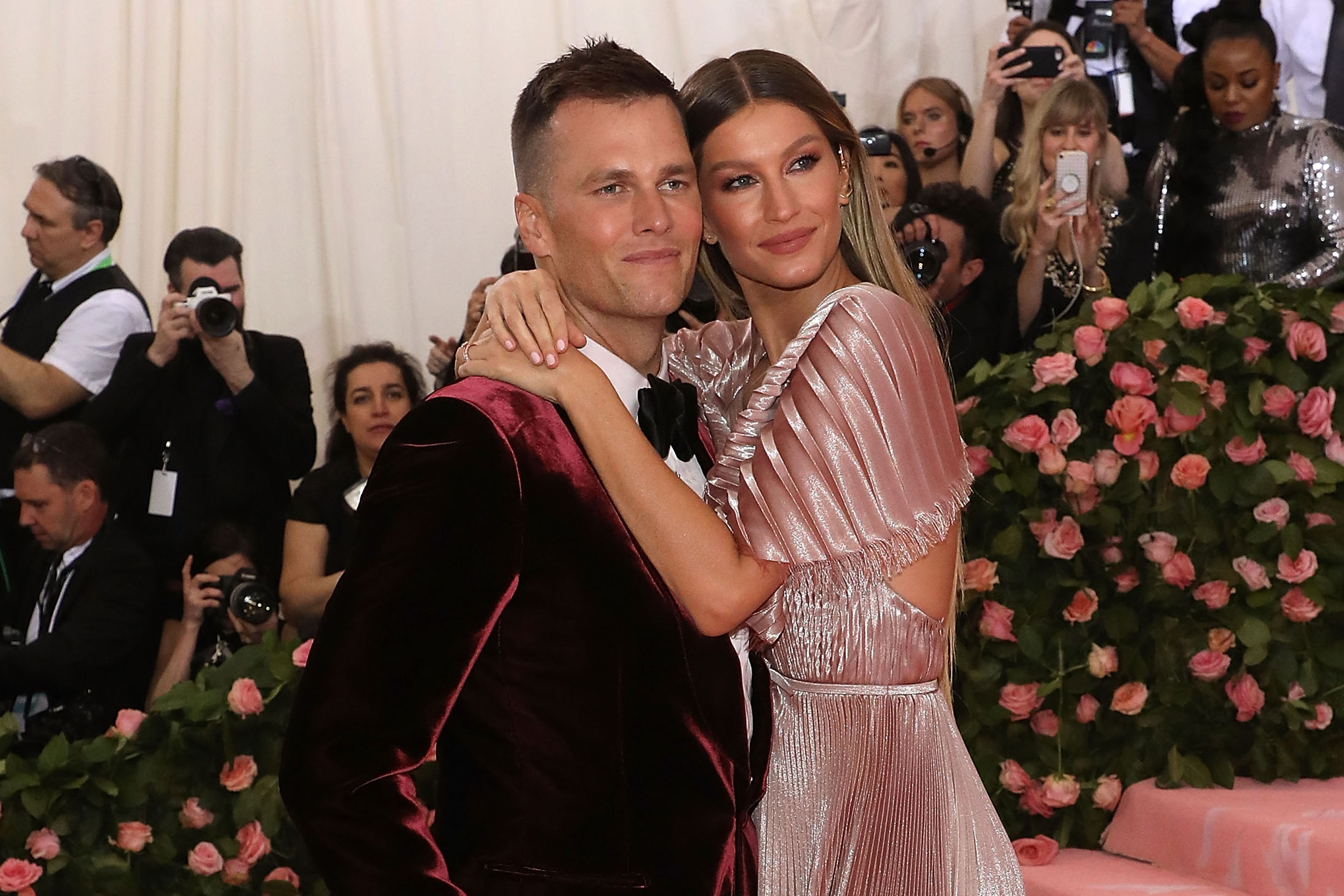 “I don’t think there will be any coming back now,” an unnamed source told the New York Post’s “Page Six,” which first reported the news on Tuesday. “They both have lawyers and are looking at what a split will entail, who gets what and what the finances will be.”

Brady is a quarterback for the Tampa Bay Buccaneers, with seven Super Bowl victories under his belt—more than any other player in NFL history. As of this year, Forbes ranks Brady as the world’s ninth highest-paid athlete, with an annual income of $83.9 million on and off the field. And Bündchen’s had her own successful career, gaining fame as a model in the late 1990s before becoming a face of lingerie retailer Victoria’s Secret. She was the world’s highest paid model from 2002 to 2016.

It’s been reported previously, that Brady and Bündchen—45 and 42, respectively—have been “living separately” as they deal with “marital issues.” Brady and Bündchen were married in 2009 and have two children together.

Those issues could involve Brady’s not so long lived retirement that lasted 40 days this year before he decided to return to football, which Bündchen has spoken about publicly.

“Obviously, I have my concerns—this is a very violent sport, and I have my children and I would like him to be more present,” Bündchen told Elle in an interview published last month. “I have definitely had those conversations with him over and over again.”

Meanwhile, Bündchen’s annual income— as of 2016 (the latest by Forbes)—was $30.5 million. She has worked with brands such as Chanel, Louis Vuitton, and H&M.

In addition to their day jobs, the couple have a number of businesses and investments. In 2013, Brady co-founded TB12, a company that sells workout supplements and equipment. And last year, he co-founded Autograph, a sports and entertainment NFT (non-fungible token) collectibles website, which raised $170 million in funding from investors.

In 2020, Brady launched a global content company called 199 Productions (after his being the 199th pick in the 2000 draft). The company intends to develop documentaries, films, and television shows. The first project—a documentary titled Unseen Football—is underway.

Meanwhile, Bündchen launched her own lingerie company in partnership with the Brazilian version of Victoria’s Secret in 2011, and founded an eco-friendly cosmetics company in 2010. Additionally, along with other celebrities like Rihanna and Beyonce, she invested in French fashion brand Destree earlier this year.

In 2021, both Brady and Bündchen entered into a long-term partnership with cryptocurrency exchange FTX; both were given equity stakes in the company. Brady serves as an ambassador for the company while Bündchen is the environmental and social initiatives advisor.

Brady and Bündchen own at least four properties, worth a total of $26 million, according to the New York Post.

So where exactly do they own homes, and how much is each worth?

New York City divorce attorney Jacqueline Newman, who is not connected to Brady or Bündchen, told People that it’s likely the couple has already worked out how they’d divide their assets if divorced.

“People of this magnitude of wealth don’t generally get married without a document that’s going to dictate what’s going to happen if it doesn’t run its course,” Newman said.

“There probably were assets that were acquired during the marriage, so there may be squabbles about that to say the least,” Newman said.