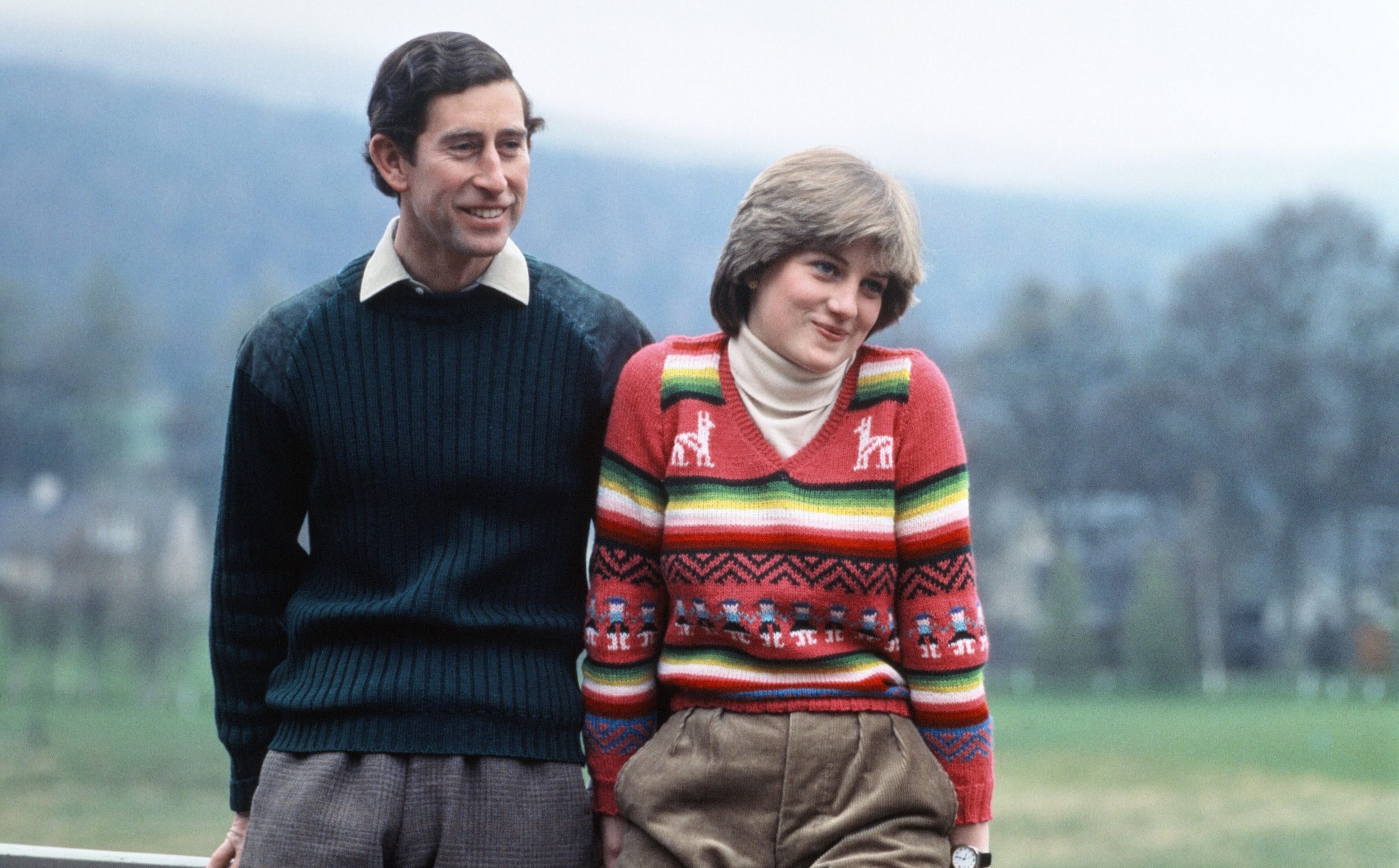 One of my favorite things in 1981 was the Lady Diana paper doll book. Remember Them? You cut the clothes and hang them with small ribbons. It featured all the famous outfits of the time – the royal blue engagement suit, the red Fair Isle sweater with drawstrings she wore at Balmoral.

It was a popular item among little girls that year because the nation was in a frenzy of royal weddings. But it looks like Diana: Queen of Style (Channel 4) 40 years later, there are still people who feel the same attention and see its impact everywhere. A famous fashion stylist walked down a shopping street pointing the dog at windows and claiming that everything from skirt suits to polka dots is her legacy.

Was Diana, Princess of Wales, the greatest fashion icon that ever lived? Definitely on this schedule. But other women wore Sloaney skirts, tent-like maternity dresses, and body-hugging Versace dresses. They just didn’t look as gorgeous as him.

The idea that a princess expresses her emotions through her clothes is old, but Crown. It also introduced him to an Instagram generation that admires his rebellious behavior and is determined to bring back the Lycra bike shorts.

The popularity of Diana among people who are not old enough to remember that she is alive is interesting. It was telling when an Instagram user who makes a living by writing pictures of the Princess’s “vengeful gaze” explained what she was really all about: “In a way, I was talking to my ex through Princess Diana. I could think about what I wanted to say and maybe project that onto him.”

There was a change of pace when the program introduced the people who were really involved in Princess’s style transformation. Jacques Azagury sewed her a daring short dress for the Swan Lake premiere. “There weren’t many dresses and there were too many princesses,” she said, adding that she wanted it to be shorter.

At one point, however, the voice-over referred to the “effective chinos and loafers” Diana wore to combat mines. Never mind the mine victims – weren’t they great pants?