Skip to content
Home
World News
Abdullah bin Zayed: We are keen to develop the prospects for cooperation with Greece 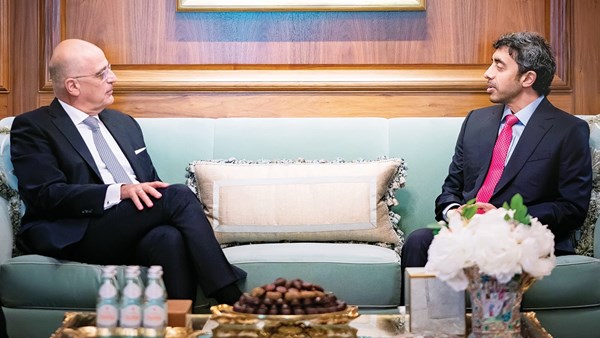 HH Sheikh Abdullah bin Zayed Al Nahyan, Foreign Minister and International Cooperation, met in Washington DC with HE Nikos Dendias, Foreign Minister of the Friendly Republic of Greece. During the meeting, they discussed friendships and strategic partnerships between the United Arab Emirates and the Hellenic Republic, and ways to improve the opportunities for joint cooperation between the two countries in all areas. The two sides also discussed a number of regional and international issues of common interest, including developments in the eastern Mediterranean, and the importance of consolidating the pillars of security and stability in the region.

During the meeting, His Highness Sheikh Abdullah bin Zayed Al Nahyan emphasized that relations between the United Arab Emirates and Greece witnessed continuous growth and development in many areas, in the light of the strategic partnership that unites the two friendly countries. His Highness indicated that it was important to increase the opportunities for joint cooperation between the two countries in all areas, in a way that achieves their common interests and benefits their people. The meeting was attended by Yousef Manea Al Otaiba, UAE’s Ambassador to the United States. 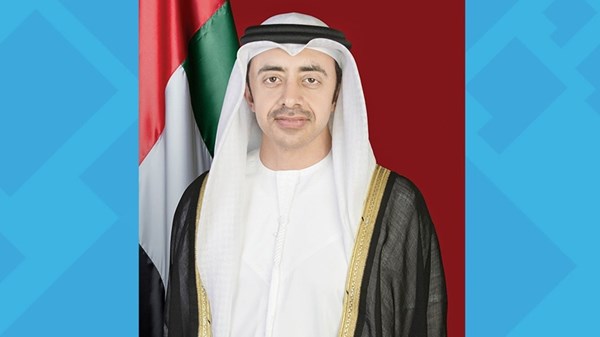