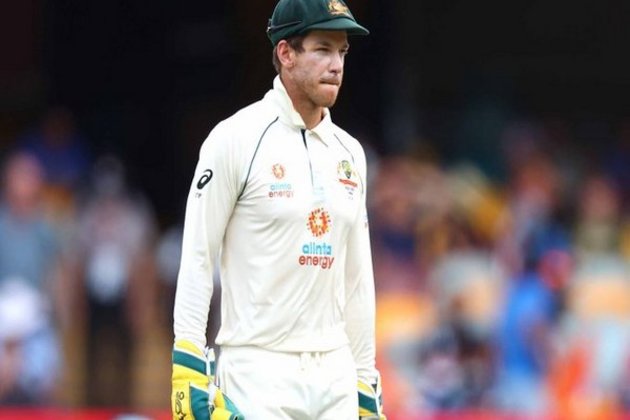 Melbourne [Australia], 26 November (ANI): The Australian Cricketers Association (ACA) expressed disappointment on Friday following the announcement that former captain Tim Paine will be taking a leave of absence from all cricket genres.

Paine “takes leave from all forms of cricket” after the Ashes stepped down as captain of the team ahead.

“The ACA is saddened by the news that Tim Paine has to take permission from all forms of cricket for the foreseeable future. Above all, the thoughts of the players and everyone at the ACA are with Tim and Bonnie.” ACA said in a statement.

“Family and health are more important than any game of cricket. It takes real courage to both acknowledge the need for help and ask for it.

“Tim needs some time and space now and we support his decision. Tim has made the decision to step down from the captaincy based on the interests of the game. We now hope that Tim’s interests are also respected,” the statement said. .

Paine announced his resignation last week after a ‘sexting scandal’ with a former Cricket Tasmanian colleague in 2017.