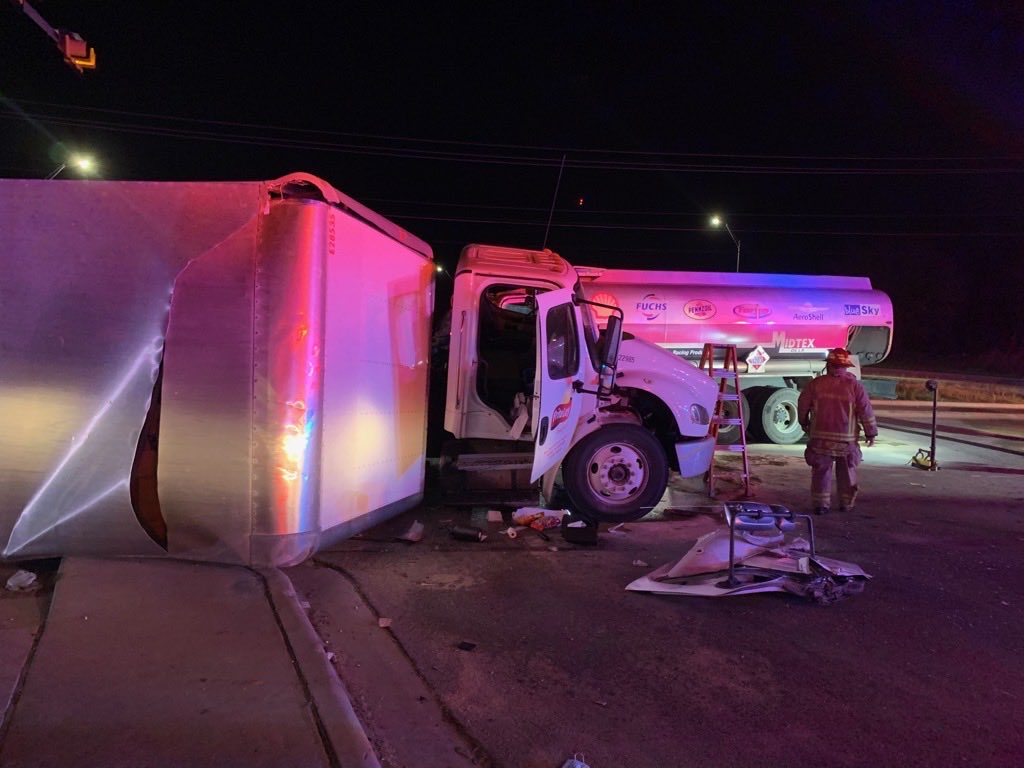 The Austin Fire Department tweeted about the accident involving two commercial trucks at the intersection of FM 973 and SH 71, just east of Austin-Bergstrom International Airport.

Austin-Travis County EMS said a person got stuck in one of the trucks and had to be cut. He died in St. Petersburg with injuries believed to be non-life-threatening. David’s South Austin Medical Center.

AFD said fuel had to be taken from a truck before the lanes could reopen.