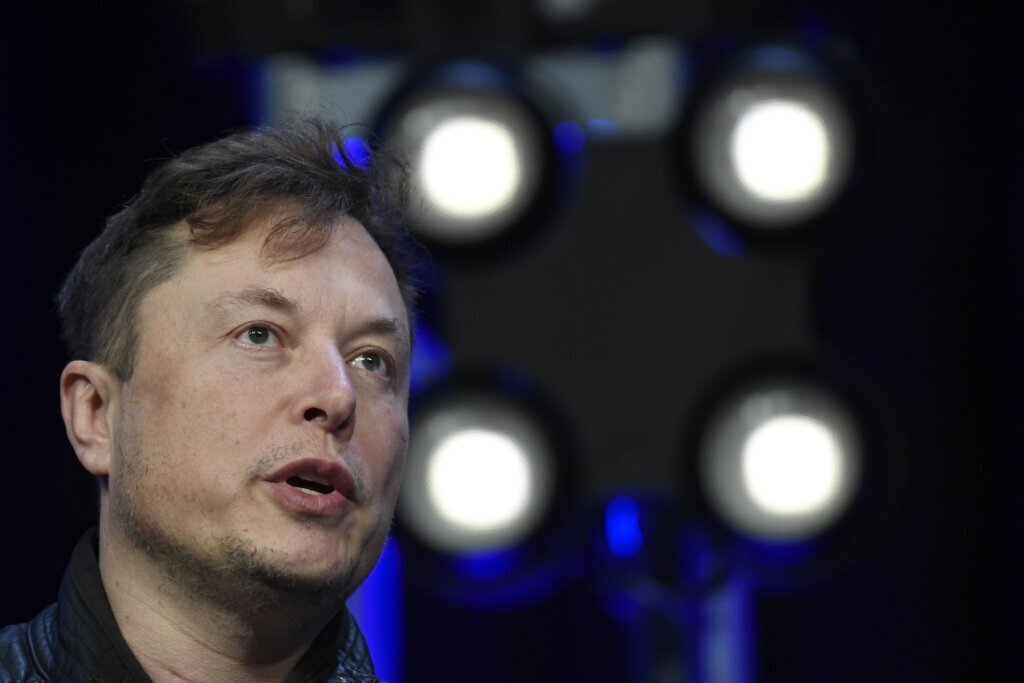 DETROIT (AP) — After making a promise on Twitter, Tesla CEO Elon Musk has sold nearly 900,000 shares of the electric automaker’s stock, raising more than $1.1 billion that will go towards paying his tax obligations for stock options.

The sales, announced in two regulatory filings late Wednesday, will cover tax liabilities for stock options granted to Musk in September. He used options to buy over 2.1 million shares for $6.24 each. Shares of the company closed Wednesday at $1,067.95 per share.

According to forms submitted to the U.S. Securities and Exchange Commission, the trades were “automatically executed” as part of a trading plan agreed on September 14 to sell options that expire next year. That was about two months before he came up with the idea of ​​selling on Twitter.

Last weekend, Musk said he would sell 10% of his stake in the company for more than $20 billion, based on the results of a poll he conducted on Twitter. The sell tweets caused the stock to sell on Monday and Tuesday, but it rallied somewhat on Wednesday.

Wedbush Analyst Daniel Ives said Musk will start selling shares by the end of the year.

“Investors will be asked whether it will sell all of its 10% stake in the coming months or will it do it piecemeal in 2022?” Ives wrote a note to investors.

Shares in Tesla Inc. rose 2.6% to $1,096 in extended trading Wednesday. The company is headquartered in Palo Alto, California, but Musk has announced that it will relocate its headquarters to Texas.