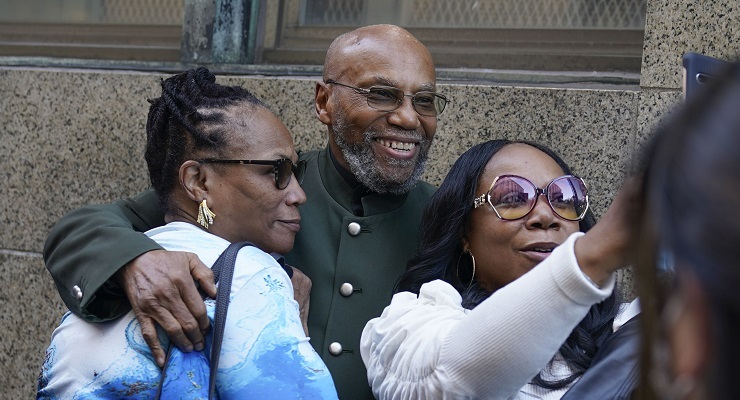 About 3,000 inmates have had their convictions overturned in the United States over the past three decades. This innocence may be the tip of the iceberg.

two men Khalil Islam and Mohammed A Aziz (formerly Thomas 15X Johnson and Norman 3X Butler), whose murder convictions were overturned last week. Islam did not live to see him justified. Aziz is now 83 years old. Both men served twenty years in prison for a crime they did not commit.

This injustice is very common in America. The only notable distinction in this case was the man they were accused of murdering – Malcolm X. Malcolm X was murdered in front of a crowded audience in New York’s Audubon Ballroom in February 1965. Three gunmen took part in the attack. An assassin, Talmadge X Hayer, was captured at the scene. His accomplices fled.

Police soon arrested two suspects, Johnson and Butler, despite the lack of any physical evidence linking them to the crime or their co-defendant. Hayer admitted to the role, but swore that Butler and Johnson were innocent. Police and prosecutors refused to believe him. Although they have excuses, both men found guilty of first degree murder He was sentenced to life imprisonment based on faulty witness testimony.

Already subscribed? Login to continue reading.
Or register your email address for a 21-day FREE trial.