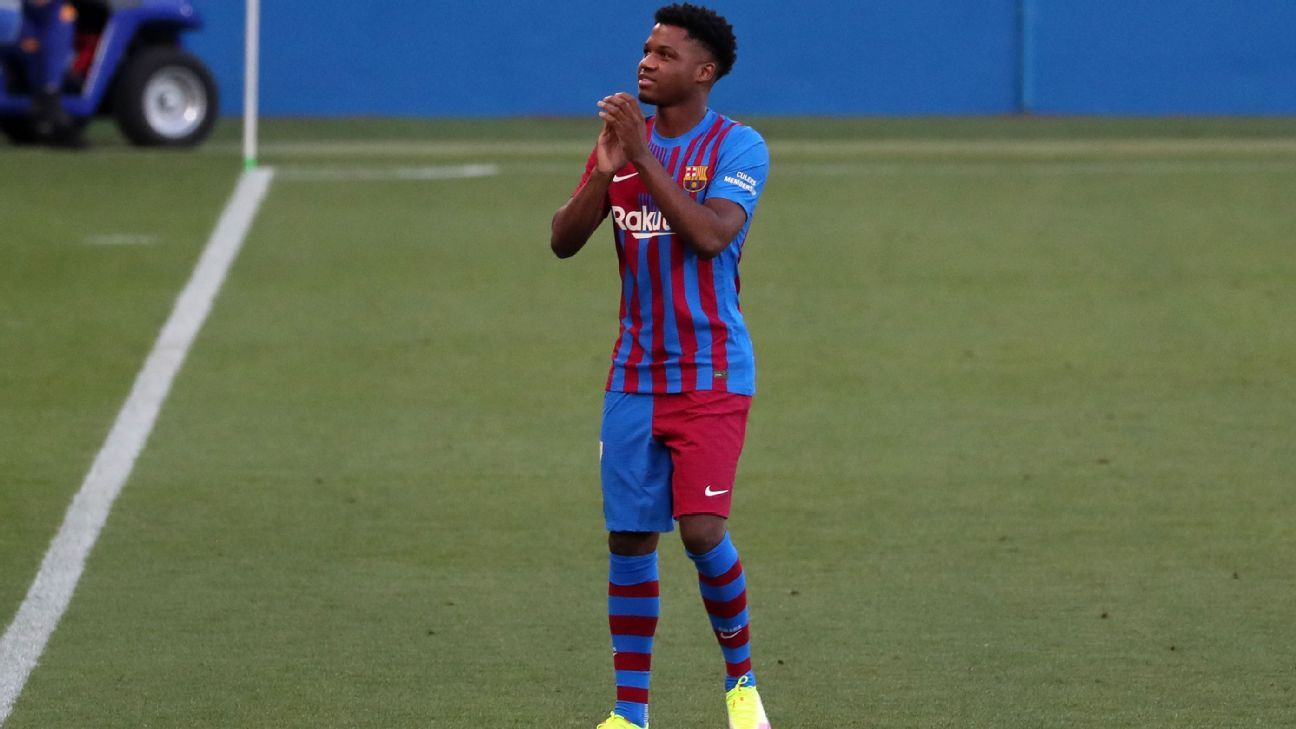 Barcelona striker Ansu Fati is in line to return to action at the weekend after more than 10 months out with a serious knee injury.

Ansu, 18, has not played since injuring his meniscus in his left knee in a 5-2 win over Real Betis last November. Several surgeries have been required to resolve the issue, but the Spanish international returned to full training earlier in September and has been included in the squad for Sunday’s LaLiga match against Levante.

– La Liga on ESPN +: Stream LIVE games and games (US only)

Coach Ronald Koeman said Ansu, who recently inherited the No.10 jersey from Lionel Messi, is only ready for “a maximum of 15 minutes” and warned that it may take a while before he returns to top form.

“It is very important to have him back, firstly for the player himself, because he has been out for a really long time,” Koeman said at a news conference Saturday. “We have a plan with him and we will continue to follow that plan to ensure that he returns correctly.

“It’s going to take time for him to get back to where he was before the injury. We don’t seem to be running with him until we can go. It will depend on his response and briefings with the medical team. We talking about a young player who wants to add a lot of quality to the team, but we have to take it step by step. “

Ansu was Barca’s top scorer last season at the time he received the injury, with five goals from 10 matches. In the previous campaign he had become the club’s youngest scorer ever in the LaLiga and the youngest in the Champions League for any team.

In total, he has played 41 games for the first team and scored 13 goals.

His return coincides with Barca struggling to score goals. They are unbeaten in three matches and have scored just once in that time, in Monday’s 1-1 draw with Granada, which was followed by a goalless draw against Cadiz on Thursday.

As well as Ansu, Koeman has also been without strikers Ousmane Dembele, Martin Braithwaite and Sergio Aguero in attack this season due to injuries, while Messi, Antoine Griezmann and Francisco Trincao all left the club over the summer.

“We are limited in attack,” the Dutch coach added. “We have [had some] big losses because we are talking about players who can play wide, who can run on defenders, and who have pace. It always makes it harder to defend us.

“We try to look for our way of playing, but if we lack wingers to play on the wing, it’s hard. We have backers who play as wingers, but they are not. And [the players playing wide right now] are players who want to play inside.

“Since the start of the season we have done many things. As a coach, I have accepted the departure of the players for the club’s financial best.”

Recent results have increased the pressure on Koeman, who will serve a ban on Sunday after being sent off against Cadiz, and sources tell ESPN that the club is already investigating possible replacements.

“For a while, I haven’t read the press very much,” Koeman added when asked about his future. “I know the rumors. The only thing I can do is focus on winning matches.”

Barca, who have nine points from their first five league games, will be without Jordi Alba, Pedri, Dembele, Aguero and Braithwaite against Levante at the weekend, while Frenkie de Jong is serving a ban on a match.

The Catalan side then have two away games next week, traveling to Benfica in the Champions League before taking on reigning champions Atletico Madrid at Wanda Metropolitano next Saturday. 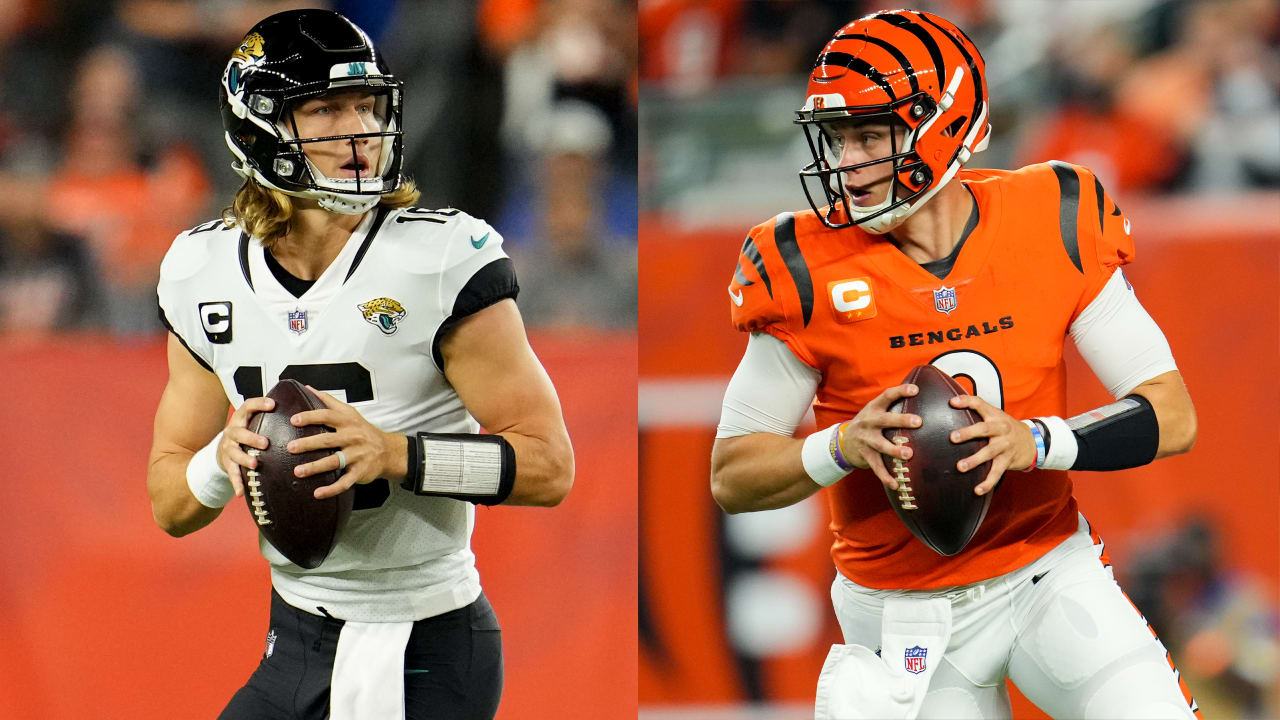 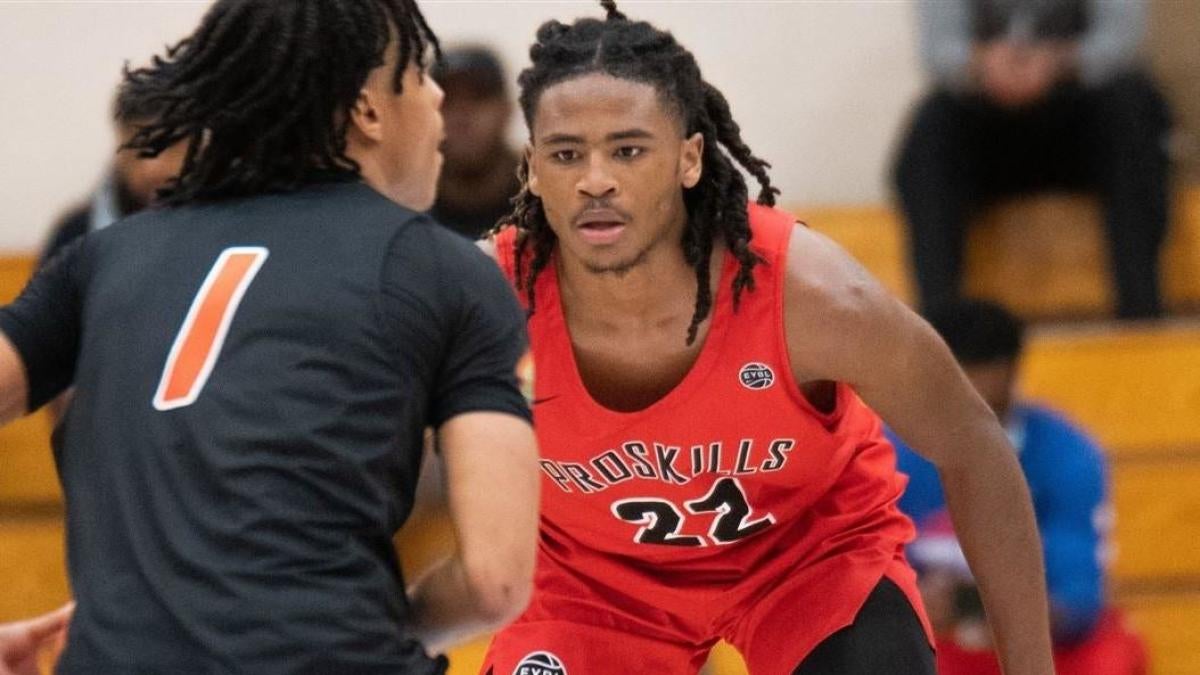