The company will use the capital to strengthen its technology and business development team to quickly track growth and scale up in international markets.

“We are in advanced talks to raise $ 30 million from institutional investors to drive our next growth phase coming from our overseas expansion plans,” said Ranjeet Kumar, founder and CEO, ApplicateAI. “We are aiming for a valuation of $ 120 million,” Kumar added.

The company was founded in 2014 as a sales technology supplier and led to an integrated AI-driven sales platform in 2017.

It has 275,000 users in more than 16 countries including Spain, Belgium, Italy and Mexico.

Its product, AI Supervisor, monitors, assists and coaches salespeople and channel partners at the same time.

“The company has been profitable since the last three years with positive cash flows and reserves,” says Kumar. “Our current revenue level is $ 3 million and growing 100% year on year. We expect a $ 6 million trend over the next 12 months, he added.

Kumar founded the company together with A Madhusudan, who is its technical manager.

The company counts brands such as ITC, MARS (Global), SHELL (Global), Perfetti, Merico, Reckitt (ASEAN) and others as customers.

“After reaching our targeted milestones with revenue, cash flow and global traction, we are raising capital to support our plan for rapid global upscaling,” said Kumar.

According to Kumar, the market for AI-based platforms for sales and e-B2B for consumer goods is expected to be more than $ 17 billion by 2027.

“The best consumer goods companies invest behind sales functions, AI and e-B2B, almost two to four times more than regular sales automation. We expect that this space will grow manifold in the future, he says. 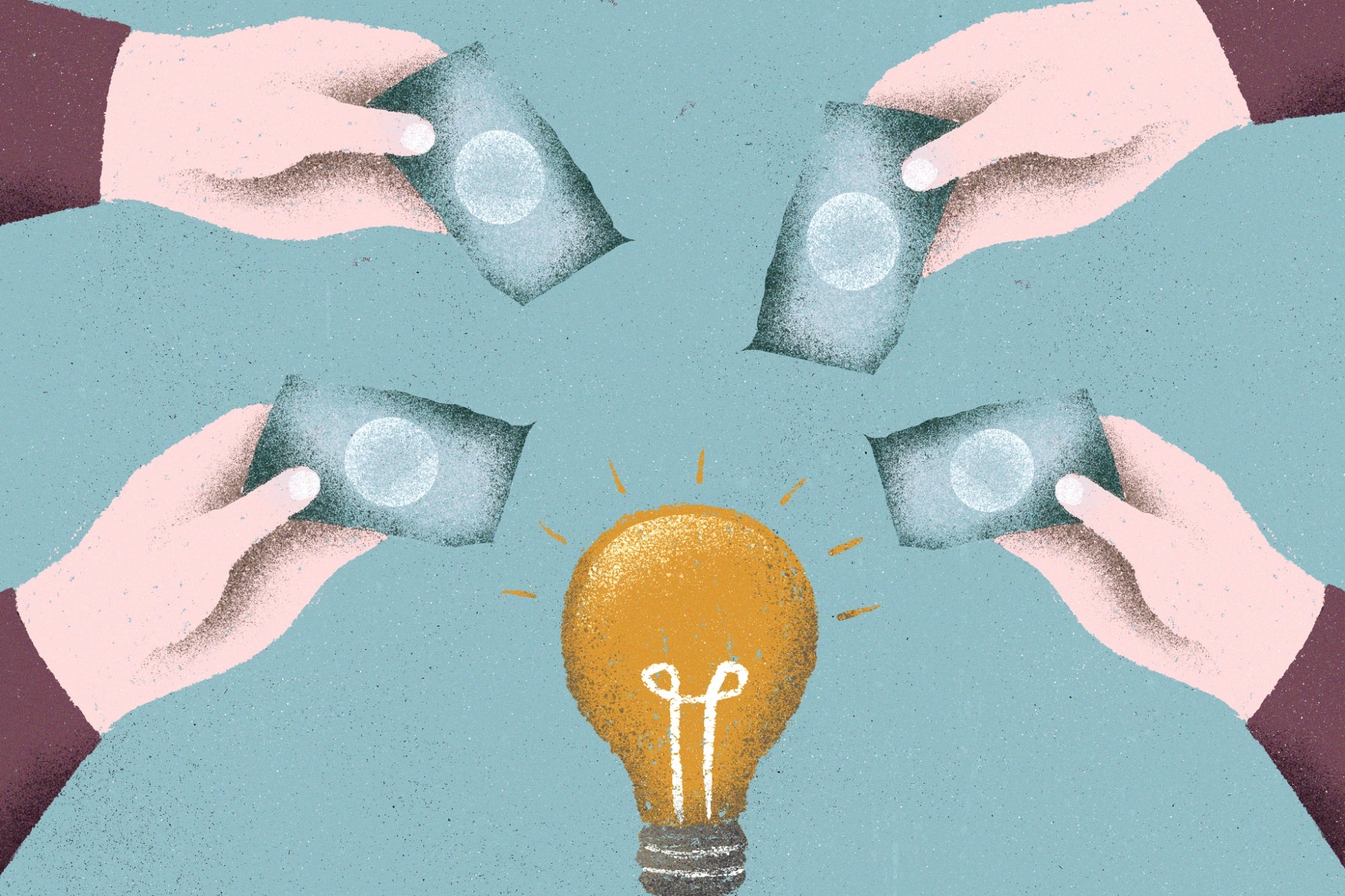