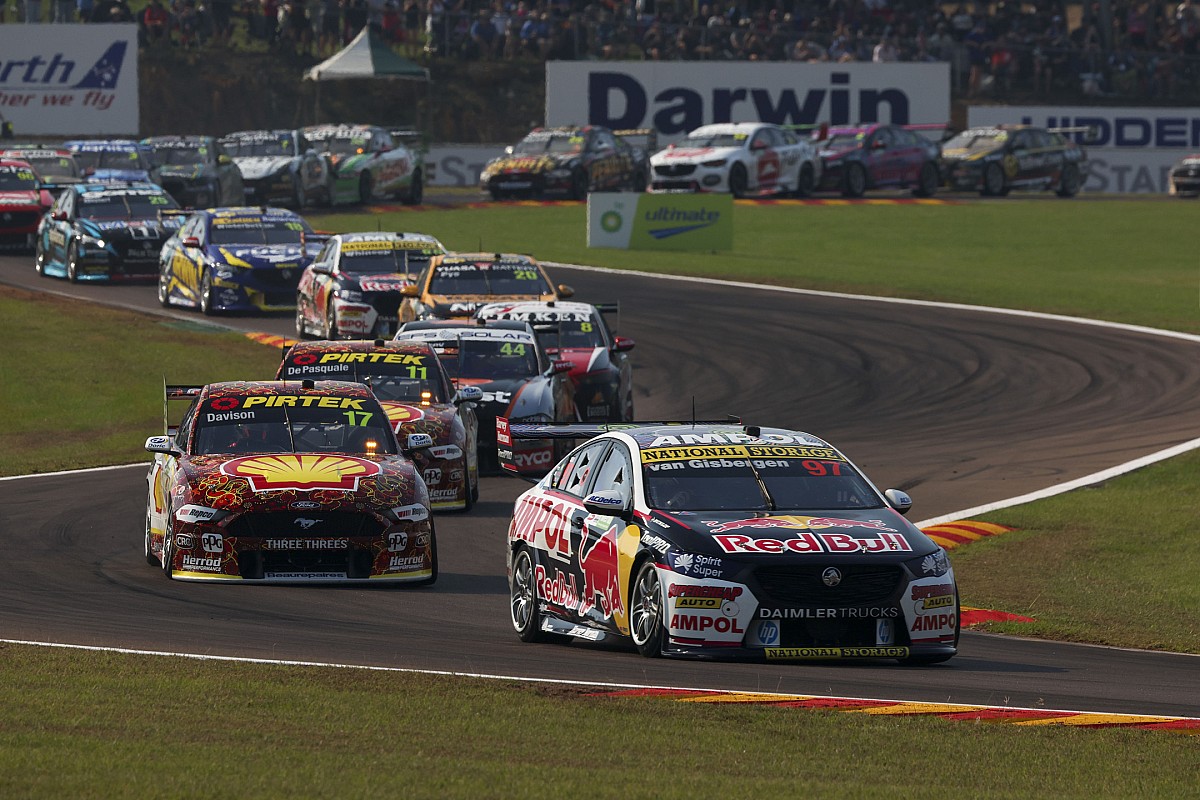 RACE, the consortium that has been formed from what was long known as the TLA / ARG bid for Supercars, is according to this announcement ‘led by Barclay Nettlefold together with Australian Racing Group and Henslow’.

Nettlefold is the global CEO of TLA’s parent company TGI Sport, but the announcement itself does not refer to either TGI or TLA Worldwide despite their expected involvement in the ownership and management of the category.

Henslow, meanwhile, is an investment firm that was recently responsible for an unpublished financing effort for the Supercars acquisition, which was fully subscribed for about $ 25 million.

The statement adds that “the transfer of shareholding will be completed before the end of the year in which RACE begins to engage in the planning for 2022 with Archer and management”.

The news marks the end of a decade-long ownership of Archer, which bought the series for about $ 180 million back in 2011.

The bet is now believed to change hands for about $ 60 million.

“We set out to find a new majority shareholder who would be able to build on the work that Archer and the management team have done over the past five years,” said Supercars and Archer Capital Chairman Peter Wiggs.

“The expertise that RACE has in sports, media, marketing and digital will enable just that.”

Nettlefold added: “Supercars, with the support of Archer, have done a fantastic job of navigating the last two years.

“The RACE Board and I look forward to combining our collective resources and heralding an exciting new era in the growth of a sport that all Australians love.”

The skeleton announcement appears to omit a number of key details, including the final composition of RACE’s board of directors.

There is also no confirmation that the 35 percent of the shares currently owned by the teams will also be transferred to RACE as part of the acquisition.

It is understood that the teams collective will lose its stake for a guaranteed fixed income of at least $ 650,000 per. participation, per year, for the next five years.

That bid was backed by media giant News Corp.

ARG was also initially considered a challenger with its own bid before merging with the TLA bid, which eventually became RACE.