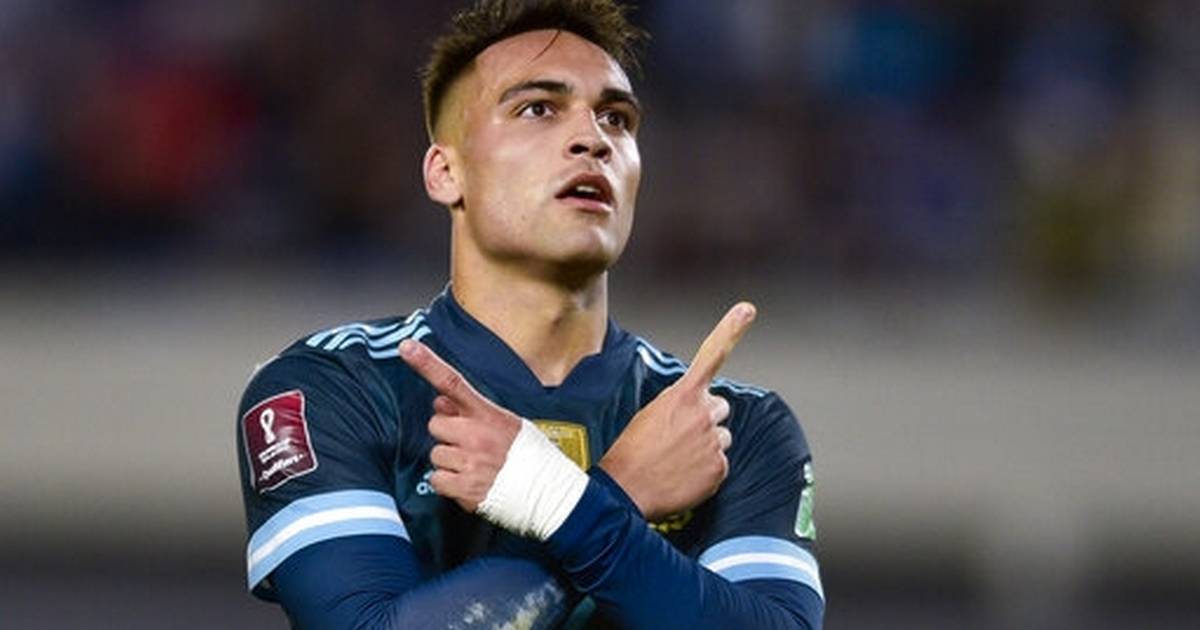 SAO PAULO – Argentina beat Peru 1-0 in the South American World Cup qualifier on Thursday. Despite his unimpressive performance, Lionel Messi’s team is now closer to a direct spot in Qatar next year.

Lautaro Martinez scored the only goal of the match with Rodrigo de Paul’s cross from the right in the 43rd minute. Messi gave a quiet performance in front of his fans.

Peru got a golden chance to level the score in the 65th minute, but veteran Yoshimar Yotun hit the post. The result also extended Argentina’s undefeated streak to 25 games.

Second-place Argentina has 25 points after 11 games – their match against leaders Brazil was suspended after seven minutes of play due to COVID-19 protocols. FIFA will decide whether the match will be replayed or not.

Martínez admitted that Argentina had more difficulty against Peru than against Uruguay’s 3-0 hammer strike on Sunday.

Our game against Uruguay was more fluid, there were more gaps. We had a few difficulties but always managed to find a solution. We found it today.’

Brazil is the leader in the qualifying competition with 28 points and will then play against Uruguay. Brazil’s tally so far would have been enough to qualify directly for all World Cups since 2002.

Ecuador is in third place with 17 points, after a 0-0 draw with Colombia, which has 16 points in fourth place, marginally ahead of Uruguay.

Bolivia defeated Paraguay 4-0 in La Paz, causing their opponents to fire coach Eduardo Berizzo after the match. The goals of the match were scored by Rodrigo Ramallo, Moises Angulo, Victor Abrego and Roberto Fernandez. Bolivia moved up to seventh place with 12 points, beating Paraguay in eighth place.

The top four teams qualify for direct entry to next year’s World Cup in Qatar. The fifth-placed team can still qualify with an intercontinental playoff. 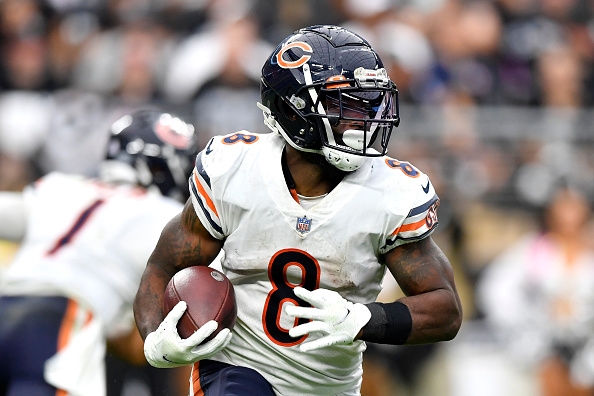 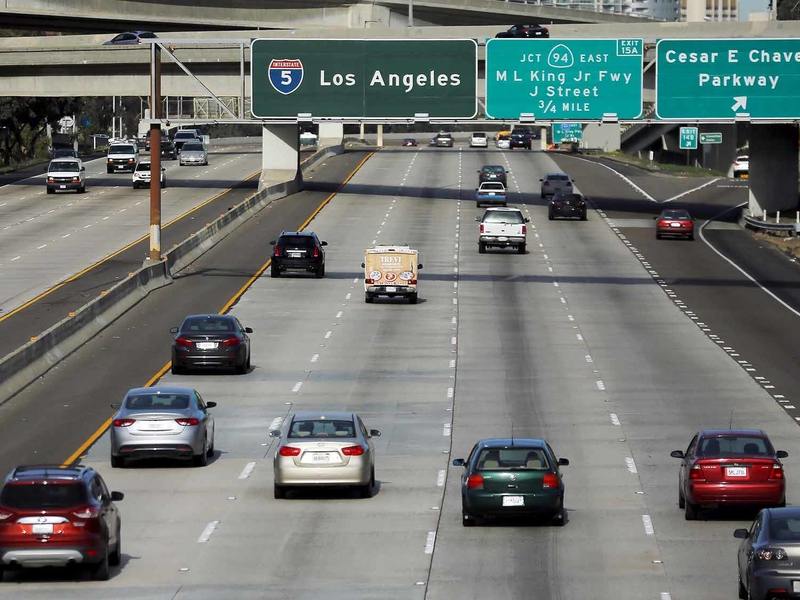 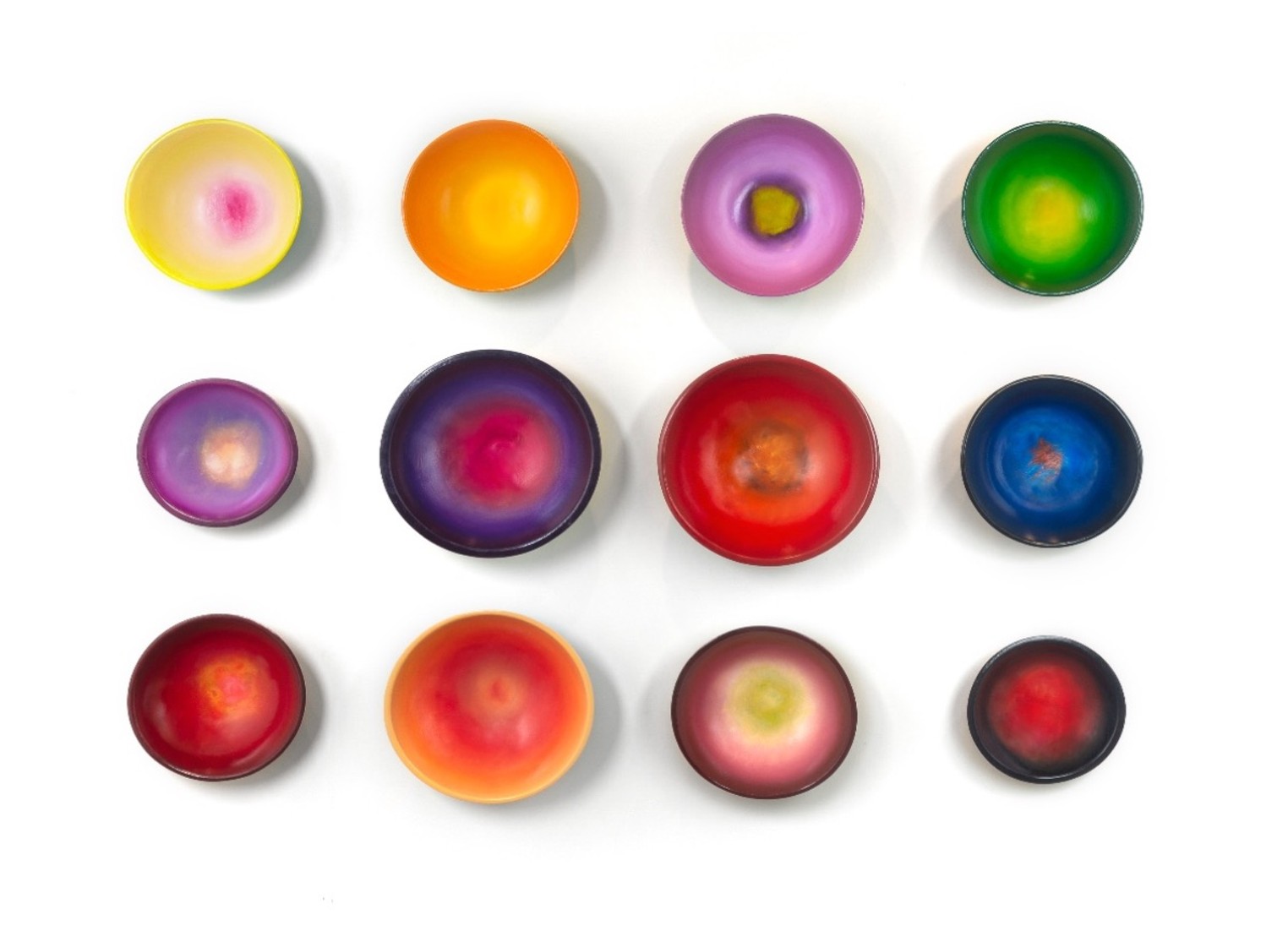