Armenian Representative Yeghishe Kirakosyan presented the accusation as a hearing opened by the International Court of Justice in a request from Armenia for judges to impose urgent temporary measures to prevent Azerbaijan from violating an international convention to curb ethnic discrimination.

The case stems from years of enmity that boiled down to last year’s war over the disputed Nagorno-Karabakh region that left more than 6,600 people dead. The region is located within Azerbaijan but had been under the control of ethnic Armenian forces supported by Armenia since the end of a 1994 separatist war.

Kirakosyan said Armenia did not ask the court to rule on the root causes of the war, but “seeks to prevent and remedy the cycle of violence and hatred against ethnic Armenians.”

Lawyers representing Azerbaijan would appear in court later on Thursday. Azerbaijan has also raised a similar case of discrimination against its Armenian citizens and has also asked the World Court to impose temporary measures. Negotiations in the Azerbaijan case are scheduled to begin next Monday. Decisions on both inquiries are likely to be issued in the coming weeks.

Both nations’ cases of violation of the International Convention on the Elimination of All Forms of Racial Discrimination are likely to take years to reach before the Hague-based Court.

Armenia says more than 3,700 Armenians and residents of Nagorno-Karabakh died in the war. Azerbaijan said it lost 2,900 people.

Kirakosyan told the court that despite the deal that ended last year’s conflict, “Azerbaijan continues to promote and actively promote ethnic hatred against Armenians.”

He said Azerbaijan had “captured, tortured and arbitrarily detained many members of Armenian armed forces and civilians of ethnic Armenian origin” and “continues to destroy Armenian cultural heritage and religious sites or deny the Armenian character and economic control of the territory.” 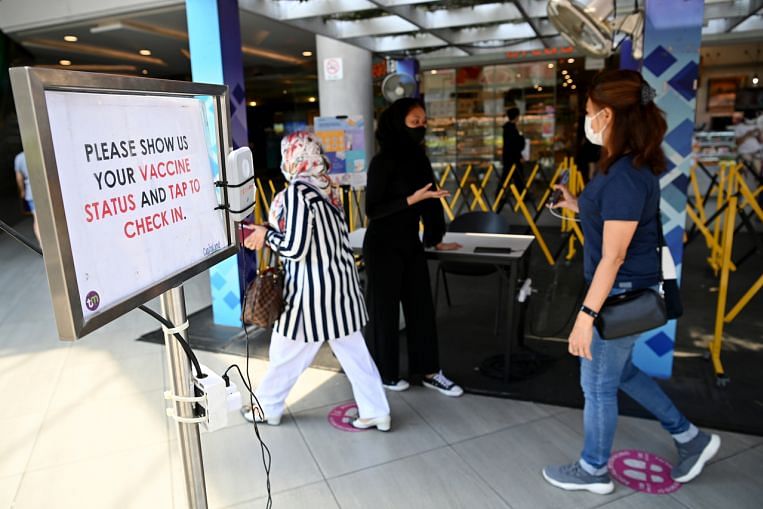