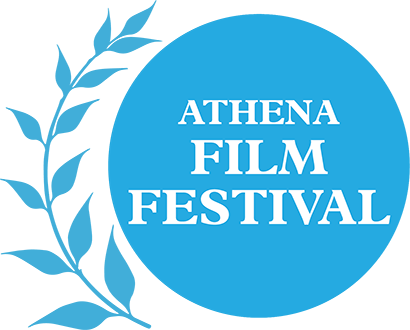 Are you a film critic interested in attending the 2021 Athena Film Festival (AFF)? The fest, which has gone digital this year due to COVID-19, is reserving 10 press passes for film critics from traditionally underrepresented demographics. To request a pass, please complete this submission form.

Focused on celebrating and amplifying the stories of women leaders, AFF is now in its 11th edition. Titles set to screen include Tracey Deer’s “Beans,” a coming-of-age drama about a 12-year-old Mohawk girl set against the backdrop of the 1990 Oka Crisis, and “Through the Night,” Loira Limba’s award-winning doc about a 24-hour daycare center.

The fest, which is taking place March 1-31, will also include include in-depth conversations with filmmakers and industry experts, a series of programs that support the pipeline of women creatives, and a variety of other events.

Head over to AFF’s website to check out the complete program.

Melissa Silverstein, Women and Hollywood’s Founder and Publisher, is the co-founder of AFF and its Artistic Director.