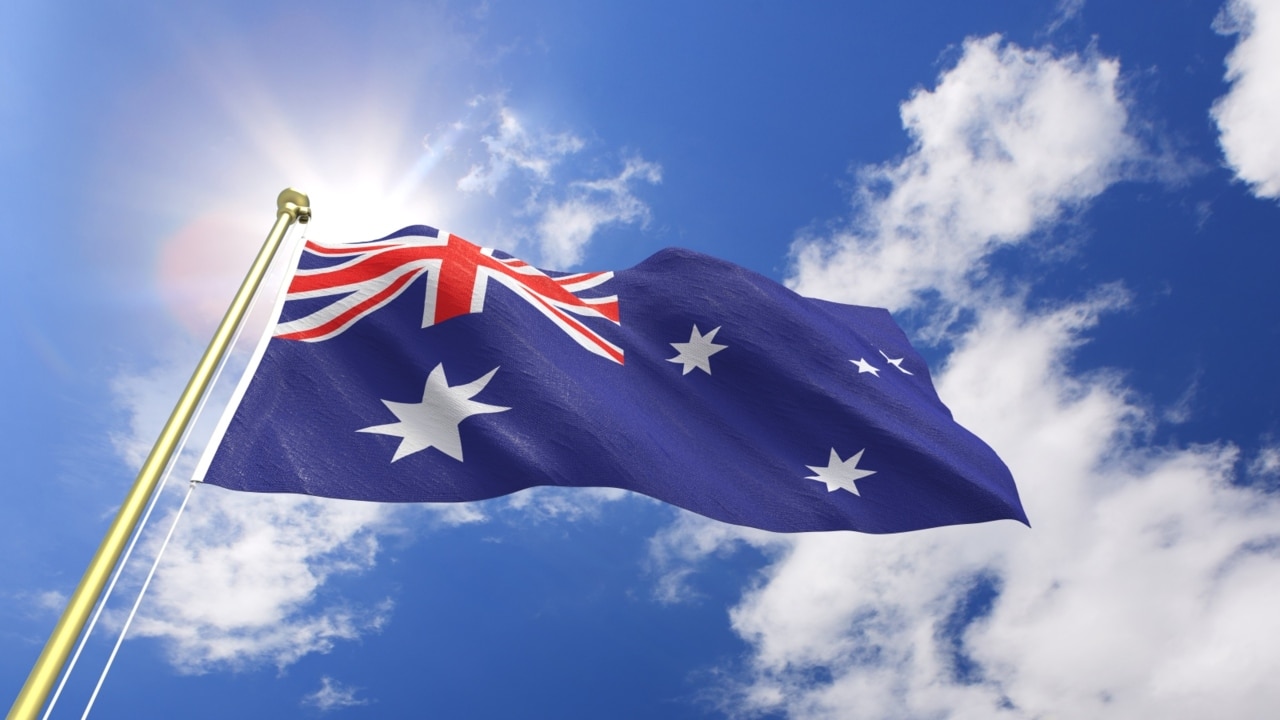 It came when Prime Minister Scott Morrison commissioned the ADF and AFP to support the Royal Solomon Islands Police Force in controlling civil unrest among citizens.

“We’ve known for the fact that we’ve been a target of China ever since we dared to start asking questions about where COVID-19 came from,” Goddard told Sky News presenter Gary Hardgrave.

“So, we have to be very careful about what is going on in our region geopolitically.

“Yes, we are there to support the police, but I think it is very important that they return to Australia and they are there when Australia needs us.”