China has bought more goods from Australia this year, although their trade is showing no signs of slowing.

The value of Australia’s exports to China has increased by 24% from a year ago to over 180 billion Australian dollars (135 billion dollars) according to the latest data from August, according to the analysis company Oxford Economics.

Monthly data show that goods to China reached a record month of 19.4 billion Australian dollars in July – an increase of 72% compared to a year ago, according to Reuters.

Relations between the two countries deteriorated sharply last year after Australia supported a call for one global inquiry into China’s handling of its first Covid-19 outbreak.

Since then, these tensions have been filtered into Chinese sanctions against Australian goods. It has varied from imposing tariffs to imposing other bans and restrictions – affects Australian goods including barley, wine, beef, cotton and coal.

“Australia’s increasingly cumbersome trade relations with China have been a major downside risk to the outlook over the past year,” said Sean Langcake, chief economist at Oxford Economics. “Trade barriers for certain products from Australia have been introduced and have steadily escalated as diplomatic tensions increase.”

But overall, Australia’s exports to China have “held up remarkably well”, the company said in a note on October 22.

Australia is one of the few developed countries that has a trade surplus with China, its largest trading partner.

In food exports, however, some products went against the trend. Meat and live animal products still remain “stable” and go to China despite restrictions, Langcake said.

The goods among the worst affected include timber, seafood, beverages, edible oils, coal, textiles, shoes, grain and sugar, according to Oxford Economics.

Australian officials have criticized China for trade sanctions. In a statement to the World Trade Organization last weekAustralia said: “China says these actions reflect legitimate trade problems, but there is a growing body of information showing that China’s actions are motivated by political considerations.”

On Tuesday, the WTO said it had agreed to set up a panel Examine China’s tariffs on imported Australian wine, according to Reuters.

Despite the sanctions, Australia has managed to divert its banned exports to other countries, according to Oxford Economics.

“The key issue during this episode for exporters has been their ability to turn to alternative export destinations if faced with obstacles when exporting to China,” says Langcake. “Encouragingly, we find evidence that trade diversification has occurred, rather than a collapse in export earnings.”

An example is coal, which has been in the spotlight as China’s restrictions on Australian coal remain in place, despite the country worst power crisis this year due to lack of product.

Coal exports from Australia to India – which is facing its own coal shortage “Japan and South Korea have soared,” Oxford Economics said. 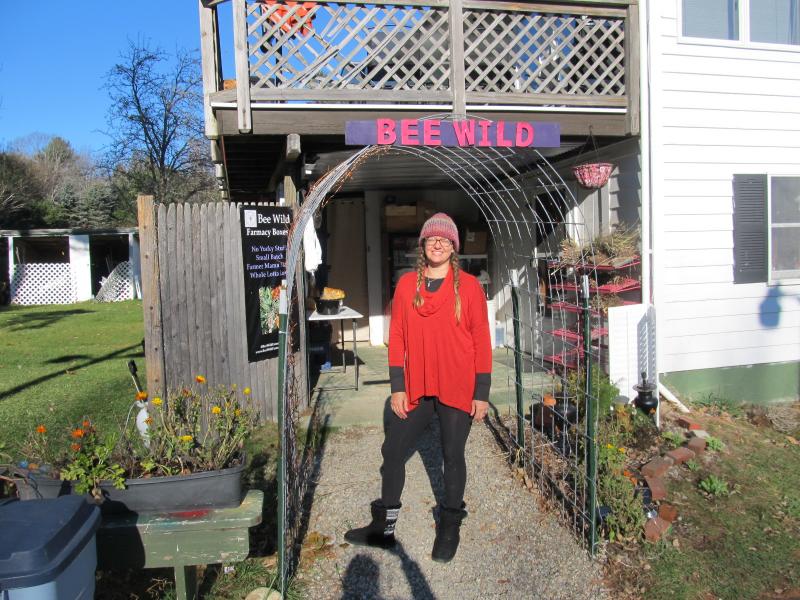