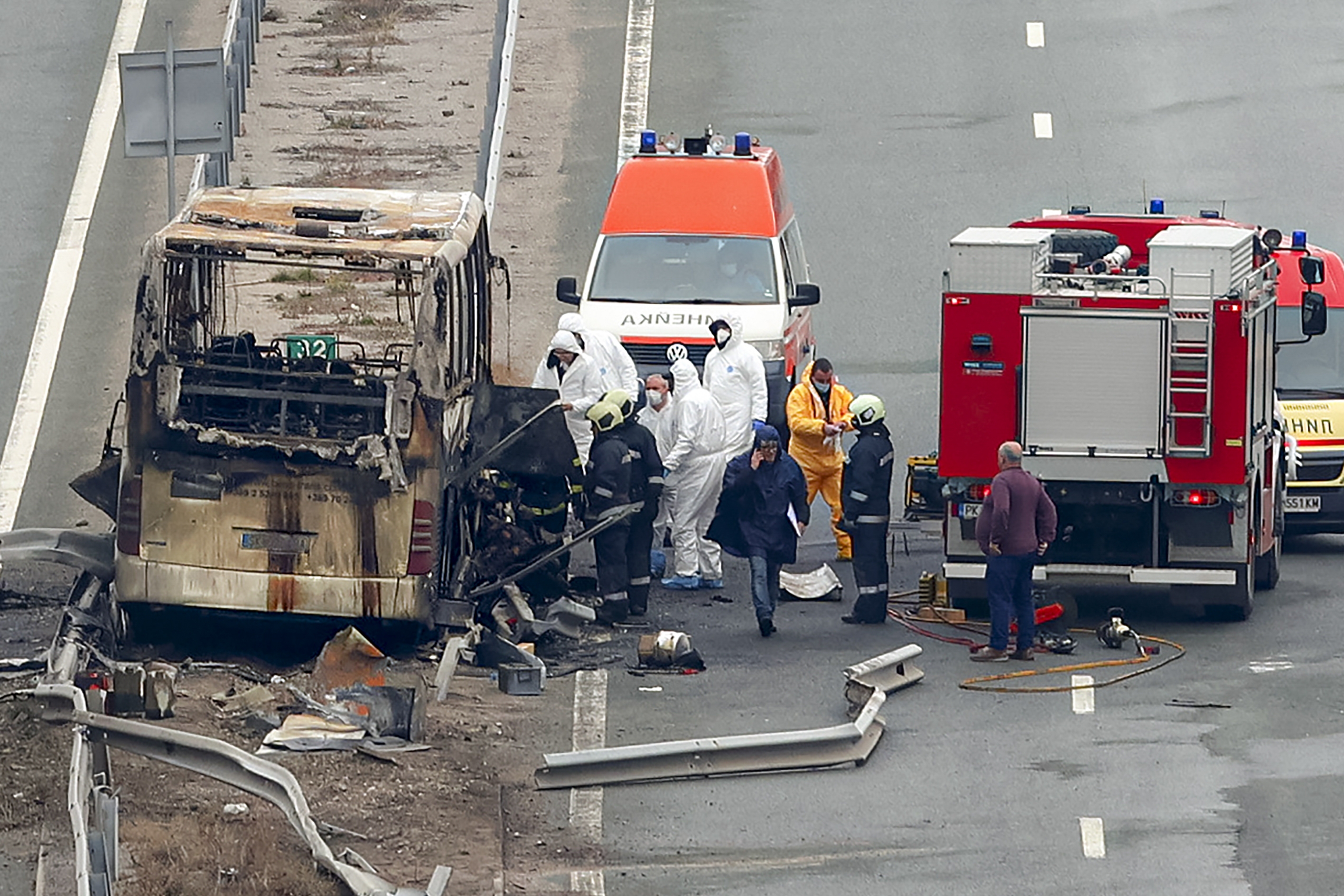 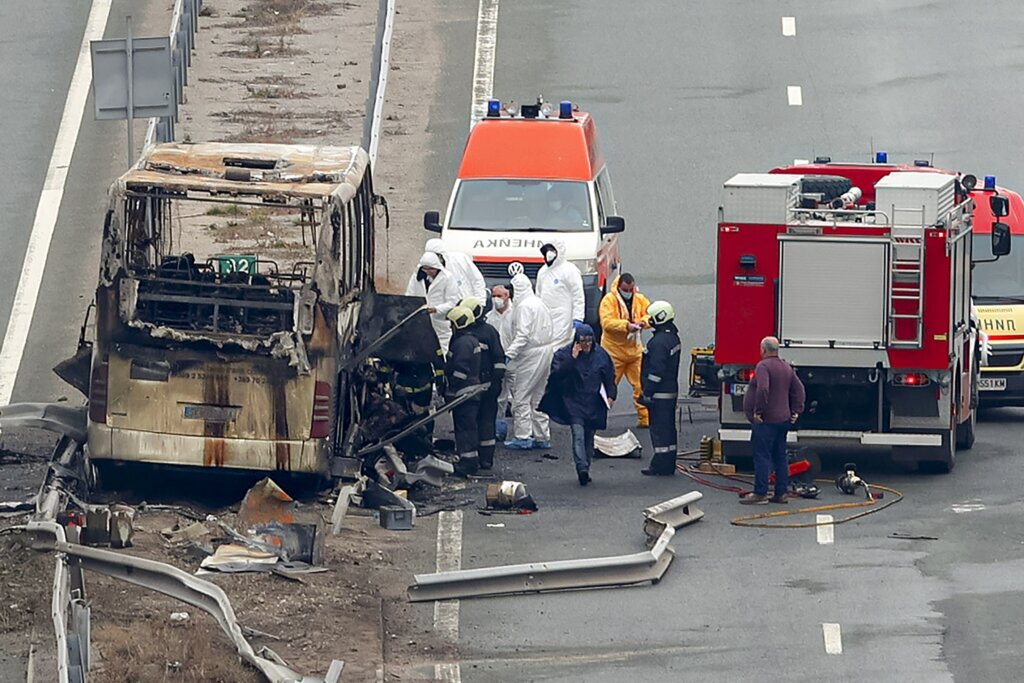 The bus with 52 people in it was in a bus convoy returning from a trip to Turkey. Although the exact cause of the crash has not yet been determined, the bus quickly burst through the guardrail on the highway and quickly burst into flames and completely burned down. Among the dead were a dozen children.

Bulgaria held a day of national mourning Wednesday, while North Macedonia began a three-day period. Recreational events were canceled while the national flags of all government agencies were lowered at half-mast.

Pope Francis also sent a condolence telegram conveying his prayers, especially for the families of the youngest victims.

“By paying particular attention to the deceased children, he remits the souls of the deceased to the mercy of the Almighty and reassures the grieving families and the injured with his prayers,” the telegram signed by the Vatican secretary said. Head of State, Cardinal Pietro Parolin.

The seven survivors were hospitalized with severe burns and body injuries at the main emergency hospital in Bulgaria’s capital, Sofia.

North Macedonian Foreign Minister Bujar Osmani visited the hospital on Wednesday and told reporters he was there to welcome patients and facilitate communication between family members and institutions in Bulgaria.

Forensic doctors from Skopje, the capital of North Macedonia, were also expected to join their Bulgarian colleagues in Sofia to conduct DNA tests to identify the bodies of those killed in the crash.

Bulgarian Interior Minister Boyko Rashkov told reporters at the crash site on Tuesday that he had never “seen anything more horrific” before and that the identification process would take time. “Those on the bus turned to coal,” Rashkov said.

Albanian Foreign Minister Olta Xhacka said that almost all of the dead were ethnic Albanians, but it was not clear whether they were also citizens of North Macedonia.

The burnt shell of the bus was pulled into a truck on Wednesday, accompanied by police, on the outskirts of Sofia.