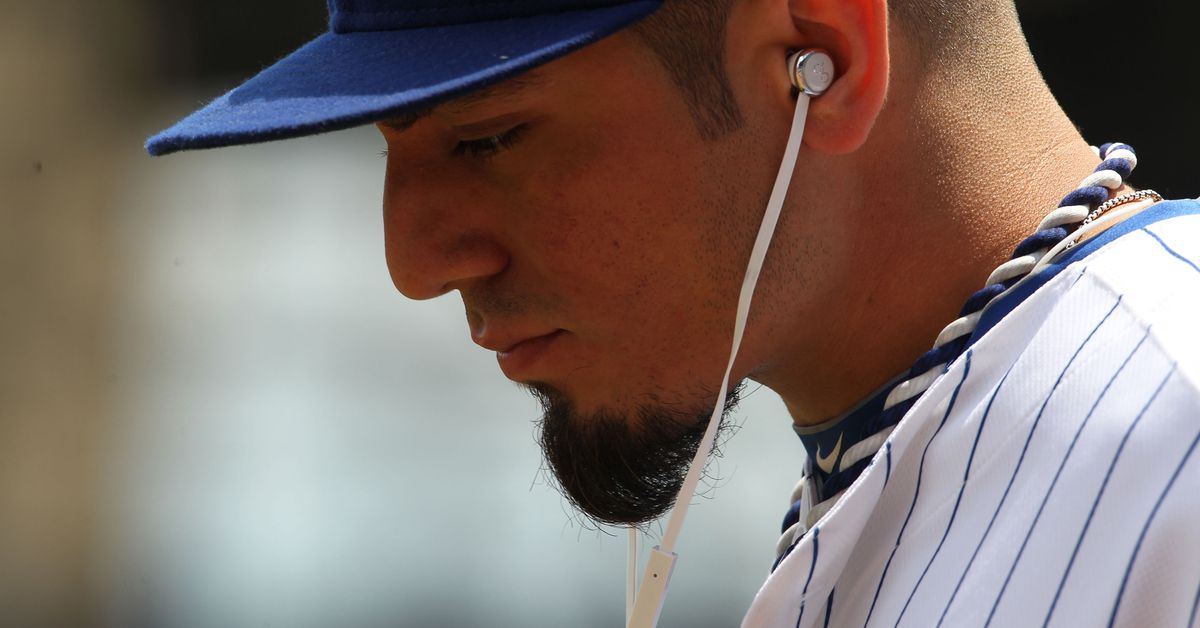 On Mondays, Wednesdays and Fridays, Bleed Cubbie Blue brings you a light-hearted, Kids-centric look at baseballs colorful past, with plenty of the doctrine and dive deep into various narratives that expand over time. Here’s a handy Cubs timeline, to help you keep up. Do not be afraid to click on the links to ‘inside baseball’ on the posts, which change from year to year as we review the topics again.

There is a very active baseball history community and their views have many facets. We strive for clarity. Please note that we try to make the historical record, as represented by our main sources, coherent and as accurate as possible. No item is posted here without confirmation. Some of these items spread from site to site without being verified. It is Exactly why we ask for reputable sources so we can address them to the authors. BBRef is very cooperative in this regard, as are SABR and Baseball Almanac. We have removed thenationalpastime from our shopping list as there have been several complaints about their content and they do not respond to attempts to communicate.

Also, remember that this is going to be fun.

Thanks for your cooperation.