The first is to remove it, separate the nearby Storage Pond from the river, and pump water into the pond to keep it full. The second option is to lower the dam, put rock barriers upstream, and keep the pond with a smaller embankment.

City officials have been debating what to do about opening and closing the dam for twenty years. The dam runs from the east bank to the northern tip of a peninsula that includes the Riverwalk, an apartment building, and the Batavia Government Center. Warehouse Pond is west of the government headquarters.

Aldermen on Tuesday unofficially chose two options for the dam after hearing the results of a poll.

The city council will then discuss its recommendations with the Batavia Park District board. The city and the park district are working together on a plan for the downtown riverfront. The park board has yet to discuss the survey results.

The designers presented five concepts to the community during two open houses in September. About 1000 people responded to a survey.

The first two options were to lower the dam or build a stepped dam with a bypass channel for kayakers and kayakers. Both options could cost around $13.5 million to build.

It will cost approximately $4.5 million to remove the dam and cover the pond.

Alderman Keenan Miller, who chose to remove the dam and remove the Depot Pond at a cost of $4.5 million, said, “Spending $10 million is not financially responsible, 1,000 people say.” But he said he was ready to compromise by protecting the pond. He also said he suspects the hundreds of comments probably came from people living near the river.

Some comments received suggested that the city had left the dam alone and allowed it to continue to collapse. Hydrologists said that if the dam fails, river levels north of the dam will drop, causing the water level in Storage Pond to drop by about 6 feet.

City Manager Laura Newman noted that the city lost the opportunity to pay the government to remove the dam nearly 20 years ago. While the Batavians debated whether or not to remove the dam, the state instead spent the money replacing the Glen Palmer Dam in Yorkville. Glen Palmer was converted into a stepped dam and a whitewater trough was added.

“I’m not sure we’re going to take a third bite of that apple (government funding),” Newman said.

City officials said the state would not pay for the repair of the dam. State policy requires removing low dams as dangerous. People entering the water just below the dam can become trapped in the rolling “boil” and drown.

The dam was built in 1911 to power the Challenge Windmill Factory, located on the east bank of the river. 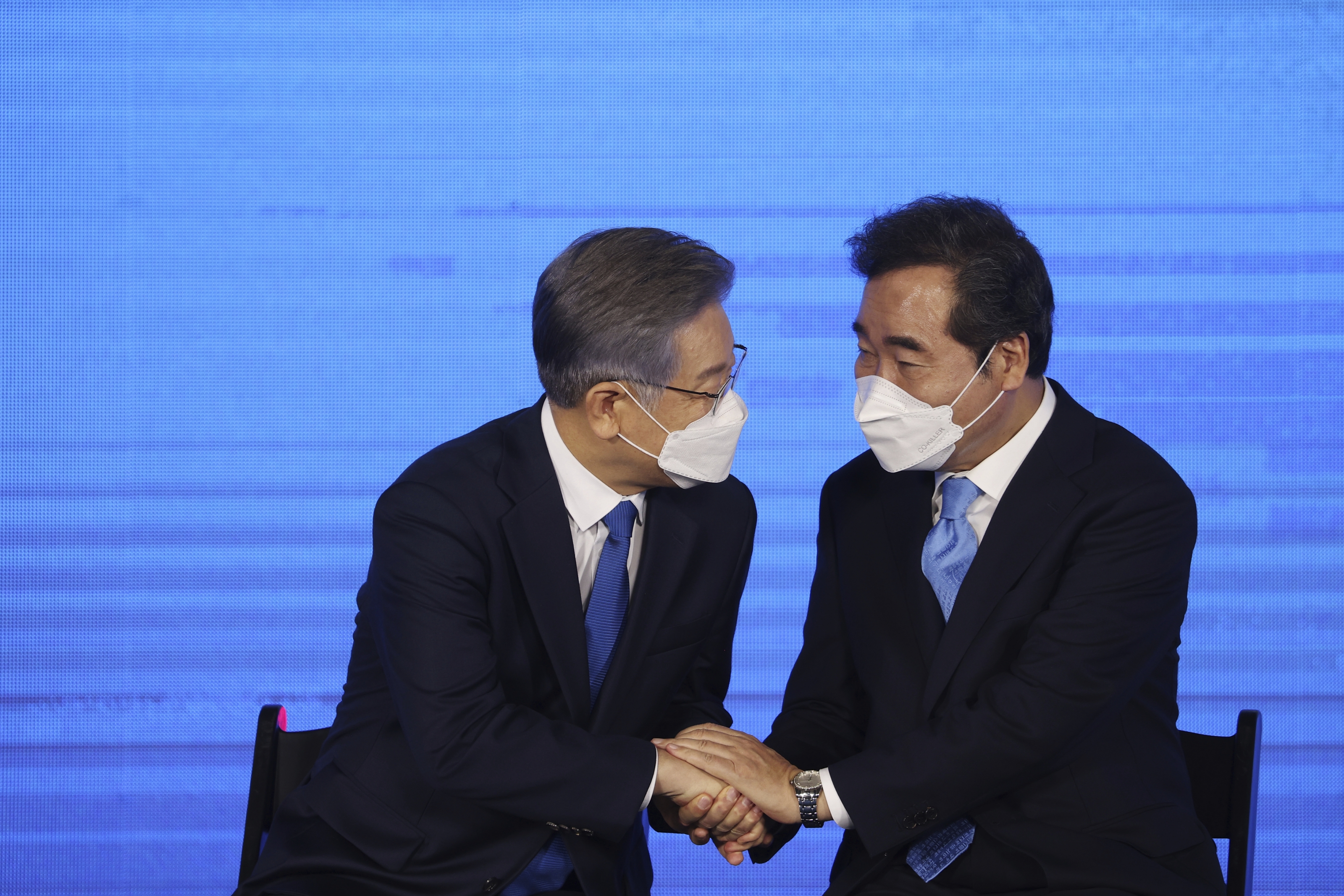