The Ultra Low Emissions Zone will expand to the outer limits of London on 25 October, costing some drivers an extra £12.50 a day to drive in the capital – in addition to the existing Congestion Charge.

All non-compliant cars are targeted, but generally petrol vehicles sold after 2006 are not affected. All vehicles produced after September 2015, including the diesel, are designed to meet strict Euro 6 standards for emissions and to avoid charging as well.

However, this leaves large numbers of drivers with older diesel and petrol cars in a position to pay in an expanded ULEZ zone to cover every road in the North and South Circular. Even motorcyclists are affected.

If you’re not ready to go electric and still want to drive an old car with character, one way to beat the charge is to buy a classic. Cars manufactured more than 40 years ago are exempt, and this deadline is also pushed forward each year.

Matt Allen, spokesperson for classic auto insurers Adrian Flux, said: “We’ve certainly seen a trend where more people are buying and using luxury classics from 1981 and even earlier. There was an annual increase of 15 percent until June 2020, then another 13 percent in 2021 compared to the same month.

“Regularly driving a classic car to avoid ULEZ fees can negate some of the financial benefits of using a second vehicle with limited mileage. However, it probably costs i

Insurance will still be less than in a modern car because repairing classics is usually much less complicated.”

Forty years ago Prince Charles married Lady Diana Spencer, the average salary was £7,000 and the first London Marathon took place. 1981 wasn’t a great year for cars, but here’s my pick of the classics that will make you stand out from the crowd. Be sure to leave your ULEZ-free suggestions in the comments below. 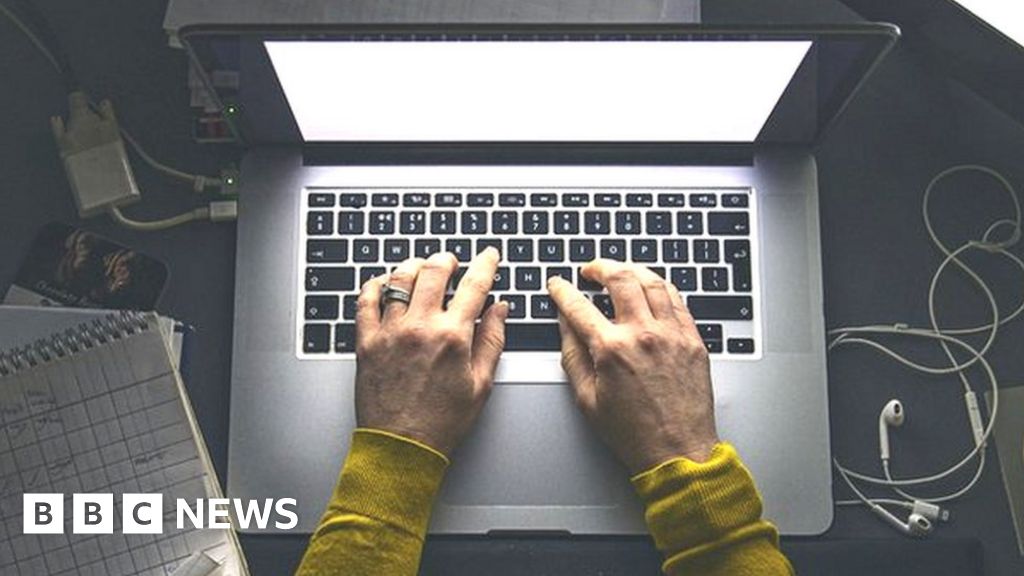 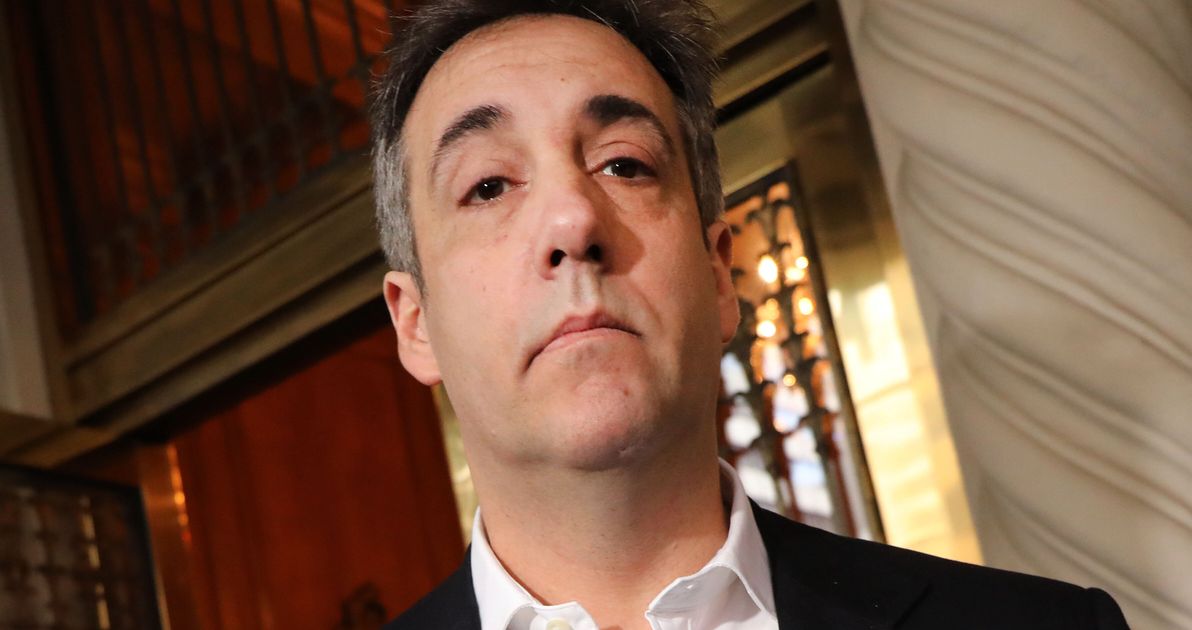