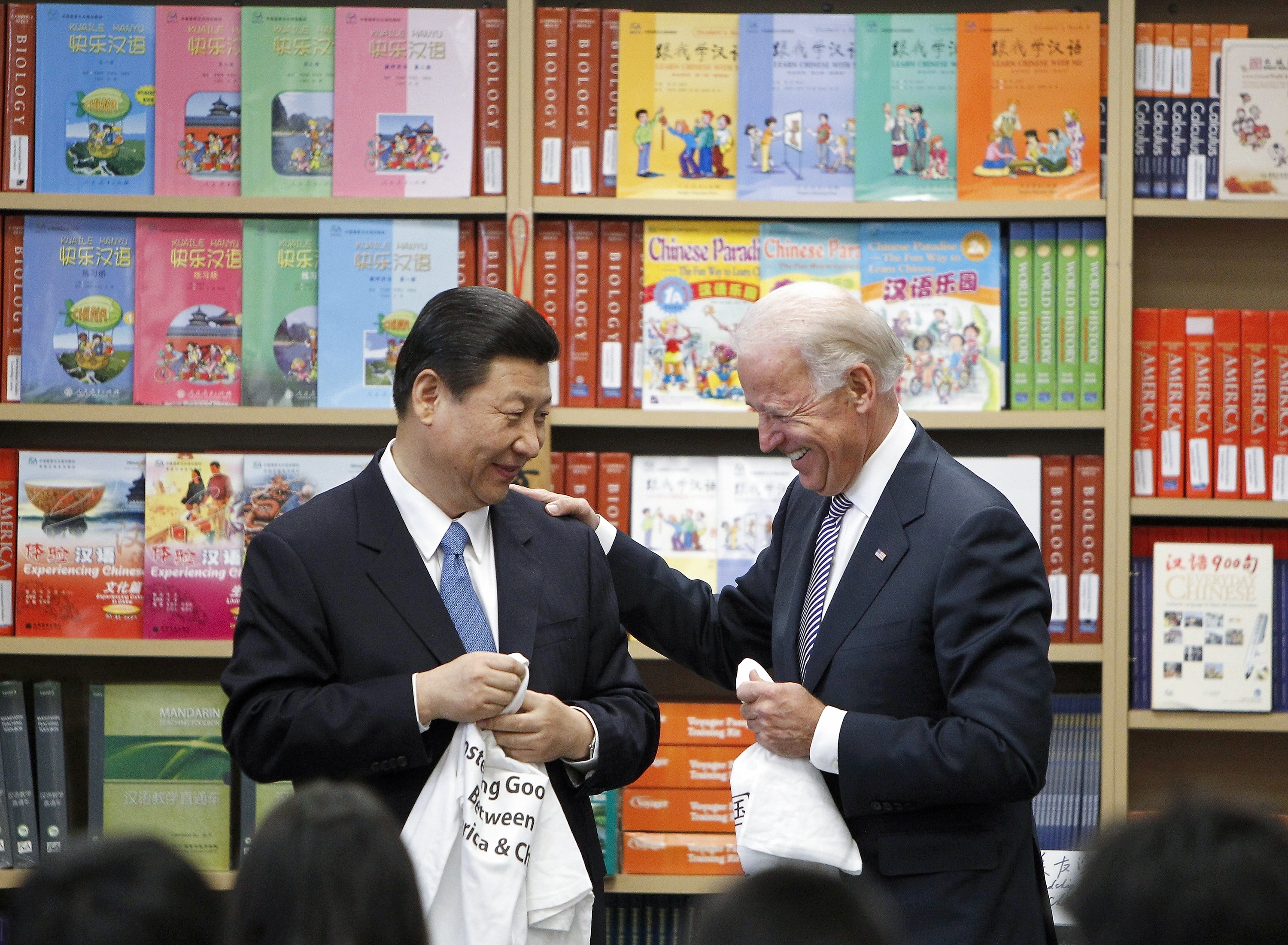 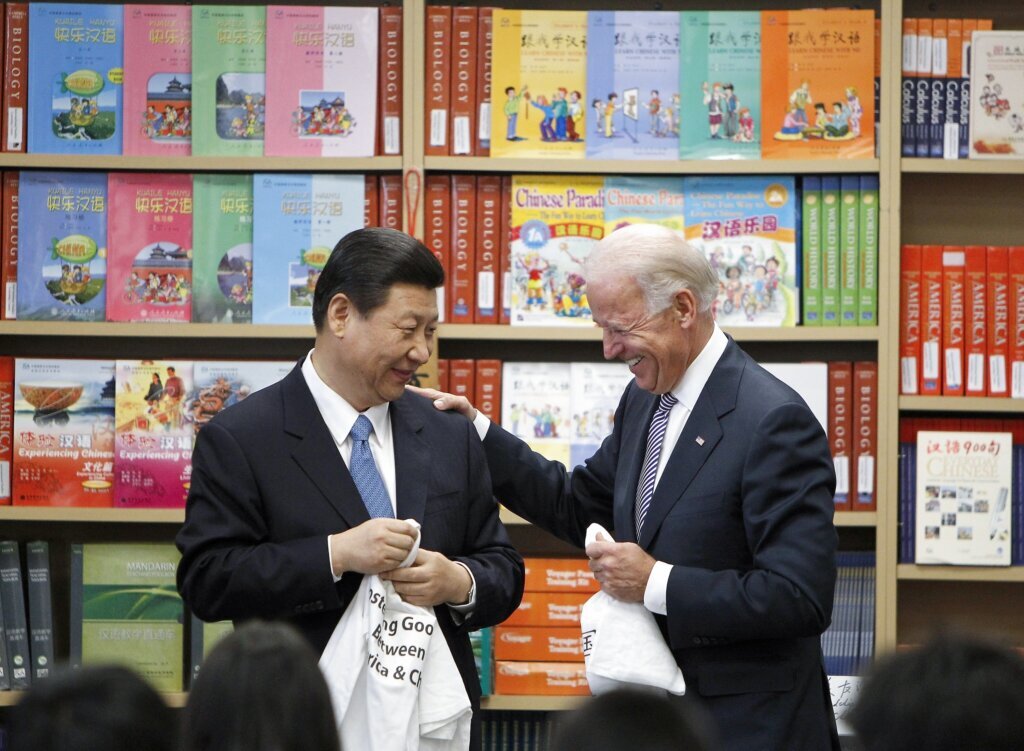 As President Joe Biden and China’s Xi Jinping prepare to hold their first presidential summit, the troubled US-China relationship shows that the strength of one of Biden’s greatest alleged strengths as a politician – his ability to connect – has its limits.

WASHINGTON (AP) — President Joe Biden kicked off his virtual meeting with China’s XI Jinping on Monday, saying their goal is to ensure that the competition “does not degenerate into conflict”.

The two leaders are meeting on video amid rising tensions in US-China relations. Biden has criticized Beijing for human rights abuses against Uighurs in northwest China, suppressing democratic protests in Hong Kong, military aggression against the self-governing island of Taiwan and more. Meanwhile, Xi’s lawmakers attacked the Biden White House for interfering with what he saw as China’s internal affairs.

“It seems to be our responsibility as leaders of China and the United States to ensure that the rivalry between our countries does not degenerate into an intentional or unintentional conflict rather than simple, direct competition,” Biden said. meeting.

Biden would have preferred to meet Xi in person, but the Chinese leader has not left his country since the start of the coronavirus pandemic.

The White House has come up with the idea of ​​a virtual meeting as the next best thing to allow the two leaders to have a candid conversation about the wide variety of tensions in the relationship.

Xi told Biden that the two sides should improve communication. The two leaders traveled together when they were both vice presidents and knew each other well.

Describing Biden as an “old friend”, Xi said, “Mr. President, I am ready to work with you to build consensus, take active steps and move China-US relations forward in a positive way.”

Chinese officials said Taiwan would be the most important issues for negotiations. Tensions escalated as the Chinese military sent an increasing number of warplanes near the self-governing island of Taiwan, which Beijing considers part of its territory.

“The Taiwan issue is about China’s sovereignty and territorial integrity and China’s fundamental interests,” Chinese Foreign Ministry spokesman Zhao Lijian said on Monday. This is the most important and sensitive issue in China-US relations,” he said.

The White House said Biden would abide by the long-standing “One China” policy of the United States, which recognizes Beijing but allows for informal relations and defense ties with Taipei. Chinese military forces held exercises near Taiwan last week in response to a US congressional delegation’s visit to the island.

Beijing will host the Winter Olympics in February and while Xi is expected to be confirmed by Communist Party leaders to serve as a third five-year president next year – unprecedented in recent Chinese history – the Chinese leader may be looking to stabilize relations. recent period. White House press secretary Jen Psaki added that the “concentration of power” in China has made inter-leader talks mandatory.

Slowing economic growth and a growing housing crisis are also of great importance to Beijing.

At the same time, Biden, who sees voting numbers dwindling at home amid concerns about the ongoing coronavirus pandemic, inflation and supply chain issues, is trying to find a measure of balance on the most important foreign policy issue he faces.

White House officials claimed that despite his internal problems, Biden came to his meeting with Xi from a position of strength.

Earlier on Monday, Biden legislated a $1 trillion infrastructure bill to upgrade the country’s crumbling infrastructure, which the Democrat says is crucial to the United States as it seeks to maintain its competitive advantage against China.

“Because of this law, next year will be the first year in 20 years, because of this law, American infrastructure investment will grow faster than China,” Biden said. “Once again in the next decade we will have the best roads, bridges, ports and airports.”

The White House set low expectations for the meeting with Xi: No big announcement, not even a joint statement, was expected.