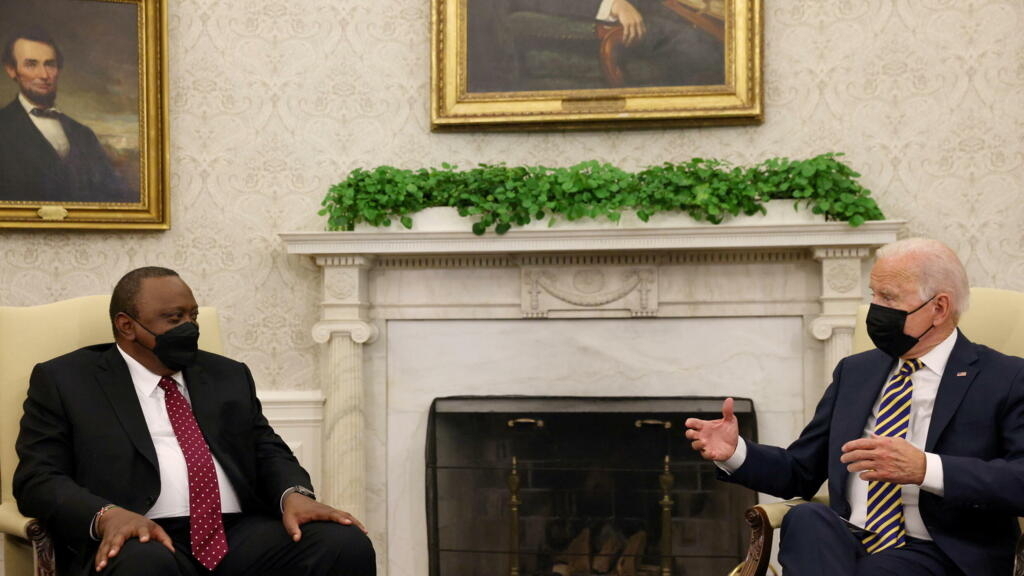 On Thursday, US President Joe Biden announced a major new Covid vaccine donation for Africa and promised greater commitment to the continent when he welcomed his first African leader, Kenya’s Uhuru Kenyatta.

Meeting of the White House, Biden and the Kenyan president promised to work together on climate change and stop violence in the Horn of Africa, although there did not appear to be any progress in Kenya’s hopes for a trade agreement.

Biden announced that United States would immediately donate an additional 17 million doses of the Johnson & Johnson vaccine with a shot to the African Union, in addition to the 50 million doses already sent.

“As a continent, we are far behind the rest of the world in terms of being able to vaccinate our people,” Kenyatta told Biden in the Oval Office.

“Such further support as the President just mentioned is very welcome and we look forward to the continued partnership,” he said.

Biden has promised Washington a leading role on vaccines at a time when infections remain stubbornly high in parts of the United States where people refuse publicly available shots.

Most sub-Saharan Africa has single-digit vaccination rates, at the cost of foreign donations due to the lack of domestic production and prohibitive mass procurement costs.

Kenyatta is the first African leader to visit Biden’s White House amid a slowdown in travel and summits as a precaution against Covid-19.

“I am determined to further strengthen our ties with Kenya and nations across Africa as a whole. But Kenya is the key,” Biden said.

Biden has promised a new focus on democracy after courting autocratic leaders of his predecessor Donald Trump – who also did not hide any of his lack of interest in Africa.

Kenya has long been seen as a pillar of stability and fought by political violence, including after the 2017 election, but Kenyatta has since made peace with its once bitter rival Raila Odinga.

Kenyatta, which has promised to fight corruption, came a few days after the Pandora Papers survey which showed that Kenyatta, along with six family members, owned a network of 11 offshore companies, one valued at $ 30 million.

Biden did not address the allegations during his brief appearance before reporters but demanded to “strengthen financial transparency” and paid tribute to Kenyatta’s record.

“I want to thank you for your leadership in defending peace, security and democratic instincts in the region and your country,” Biden said. “You’re doing a good job.”

Kenya is the current president of the UN Security Council and in that capacity is pushing to stop fighting in neighboring Ethiopia, where hundreds of thousands of people are exposed to extreme hunger.

Kenya is a long-standing US security partner working closely with another neighbor, Somalia, to fight al-Shabaab jihadists.

Kenyatta said he spoke to Biden about the “fight against terrorism” but also about climate change ahead of a high-level UN conference in Glasgow next month.

“Our country, our continent is the smallest in terms of emissions but pays the highest price,” Kenyatta said, welcoming Biden’s commitment to climate change since taking over from Trump.

Kenyatta also made a pitch on trade. The Trump administration began talks with Kenya on a free trade agreement; little progress was made, but Biden has shown little sign of resuming talks amid a growing domestic backlash against major ticket deals.

Trade “is crucial not only in further anchoring American interests on the continent but also in helping us achieve our socio-economic agenda,” Kenyatta said.

A senior US official, speaking on condition of anonymity, said the Biden administration would “work closely” with Kenya on trade, but acknowledged: “We are thinking about how to approach foreign trade.”

Kenya is worried as the important African Growth and Opportunity Act, which allows sub-Saharan countries with good duty-free export exports to the major US market, expires in 2025. 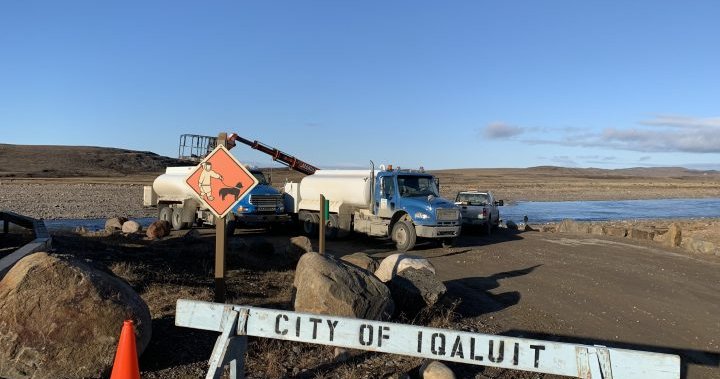