No additional information about the plot has been revealed since we last reported on film in March, but the first gay romantic comedy from a major studio was described as “a clever, weak and heartfelt comedy about two gay men might, possibly, probably, stumble in the direction of love. Maybe. They’re both very busy.”

The script for “Bros” was co-written by Eichner with Nicholas Stoller (“Forget Sarah Marshall,” “Neighbors,” “Friends of College”). Stoller will also direct and execute the project alongside Apatow, Eichner, and Josh Church (“Trainwreck”) directly. 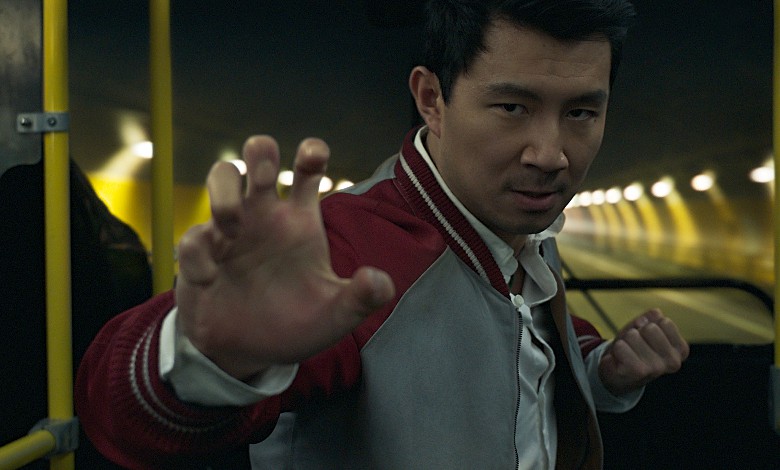 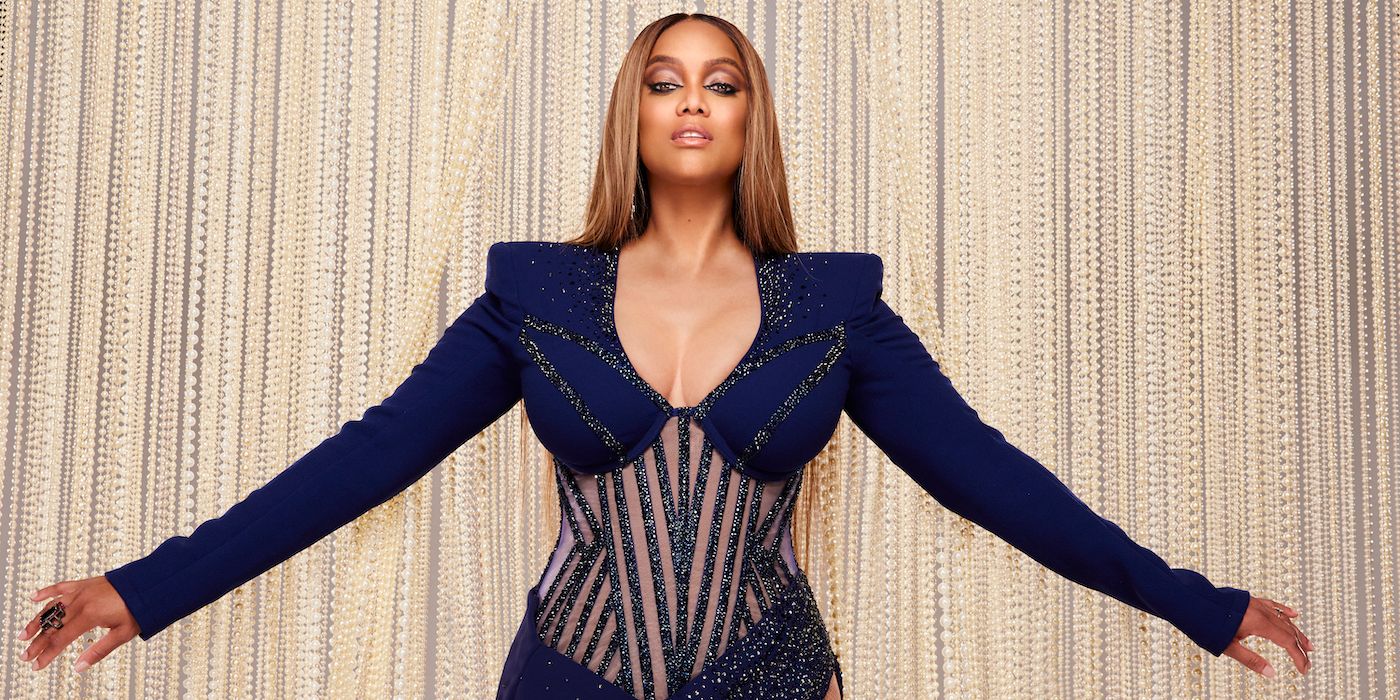