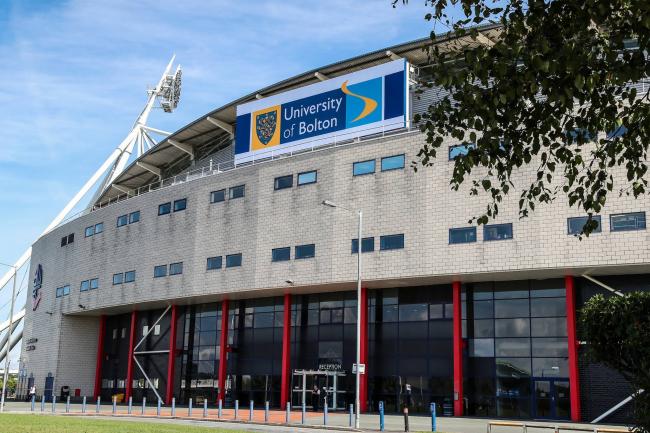 In the derby between the University of Wanderers and Wigan, a large number of fans jumped from the stands and missiles were launched onto the field. Bolton Stadium.

There was a heavy police presence inside and outside the stadium and a tense atmosphere in the stands as the Latics beat the Whites in a League One shootout.

Police had warned that there would be extra patrols in preparation for the game, and those causing the disruption would take swift action.

The game had to be stopped several times due to items being thrown onto the field.