The Prime Minister of the United Kingdom Boris Johnson has warned that it is time for humanity to “grow up” and finally take responsibility for the destruction caused by the climate crisis. Johnson used his speech to urge other global leaders to act ahead of the next climate summit. – The Glasgow COP26 summit is the turning point for humanity, says Johnson. He went on to claim that Muppet’s character Kermit the Frog was wrong when he sang: ‘It’s not easy to be green’. 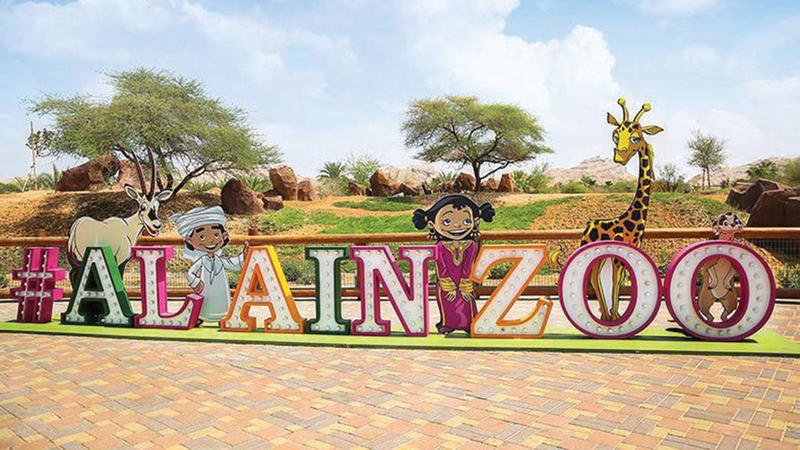