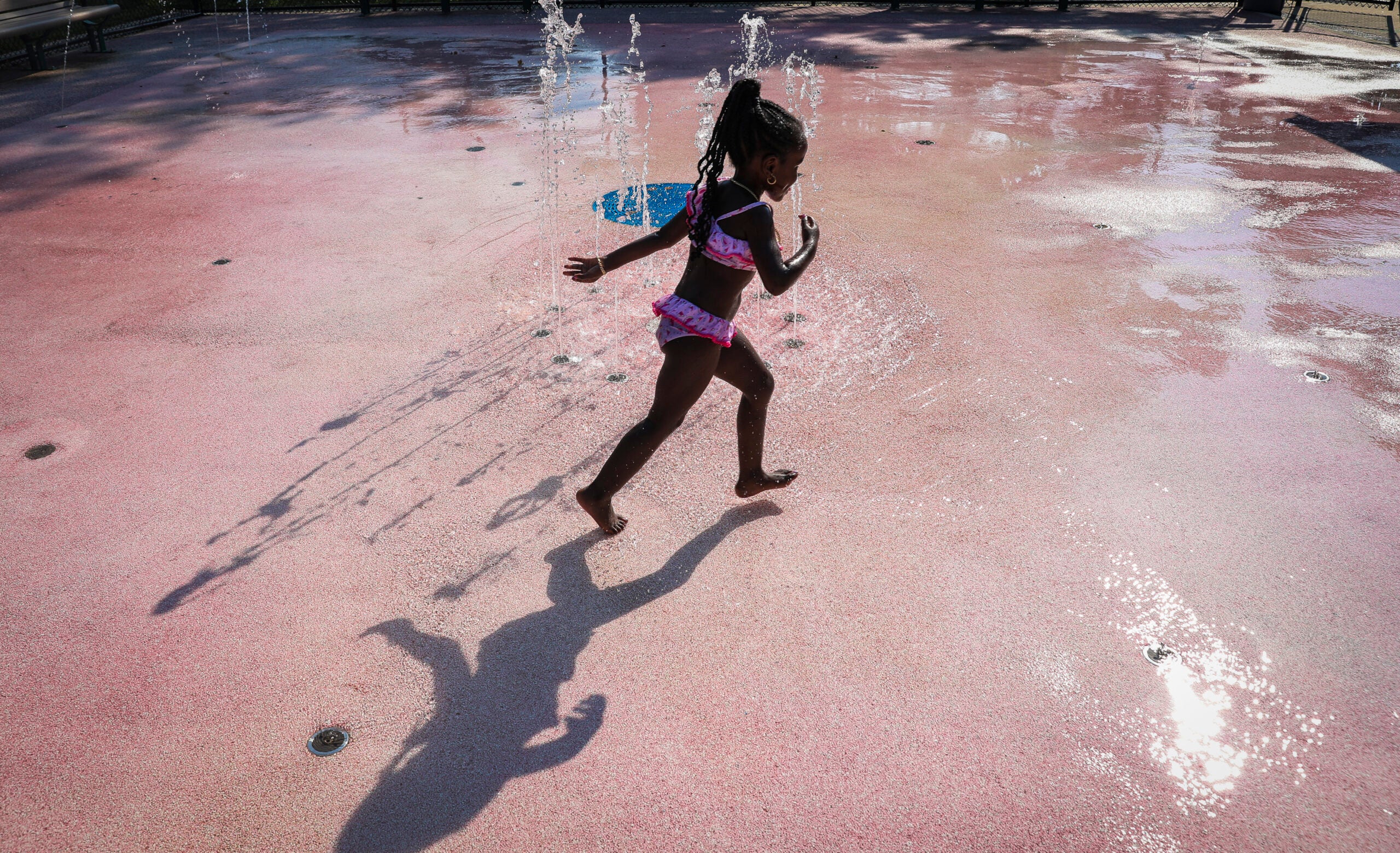 During the announcement at the Roxbury YMCA, Janey said that by the end of the year, the number of drowning deaths in Massachusetts is predicted to exceed 125 seen last year.

“Our beautiful city gems, like our pools and beaches, should be places where people can access these areas safely and securely,” he said. “But the number of drowning deaths this year has now become a public health crisis. The crisis requires increased swimming safety and swimming awareness.”

Greater Boston YMCA president and CEO James Morton said at the press conference that the goal is to provide free swimming lessons to 300 children by June, before peak swimming season begins.

In partnership with Boston Public Schools, the program will also expand the lifeguard workforce, offer free tuition and certification to up to 60 high school students, and launch a pilot program that offers free swimming lessons to BPS students at some schools as part of their third year. Curriculum.

Mention Data from the Centers for Disease Control and Prevention, Janey drew attention to the racial and economic inequalities that exist for the risk of drowning.

“Black children aged 10-14 are 7.6 percent more likely to drown than white children of the same age,” he said. “Overall, Black children drown 5.5 times faster than other children. In 2016, drowning was the second leading cause of unintentional death among Black boys and girls under the age of 18.”

According to the 2017 report USA SwimmingIn families with a household annual income of less than $50,000 a year, 79 percent of children had little or no swimming ability.

The reasons for these risks vary, Janey said.

“Fear of water stemming from post-traumatic swimming experiences, false and negative cultural assumptions and general lack of access to swimming facilities or bodies of water, and the scarcity of caps to properly accommodate Black hair,” he said. “Studies have linked segregation to the cause of 64 percent of Black children today unable to swim, while only 40 percent of white children can’t swim.

“During the Separation, Blacks and other non-white people were banned from swimming facilities, and this contributed to the racial disparity in swimming ability that persists today,” Janey said.

The mayor said images of Black civil rights activists attacked in the ’60s for participating in “swims” in the pools also contributed to a sense of insecurity in communal water spaces for communities of color.

She emphasized that cultural competence and community conversations led by the Women of the Save the Harbors Colored Coalition will also be at the center of the mission of the safe swimming program.

“These conversations will serve as an opportunity to come together, address multi-generational fears, highlight swimming safety, debunk cultural myths, and address unique cultural barriers like how to best care for hair and skin,” Janey said. “Black girls are less prone to swimming due to the lack of caps designed to protect their hair from chlorinated water.”

As part of this program, the city will provide swim caps that “work for everyone”. Spirit CoversDesigned to protect larger sizes and particularly thick and curly hair, dreadlocks, hair extensions and braids. Covers are the center of attention this year Banned from Tokyo Olympics.

“We work to eradicate structural racism and invite all people to swim safely in our pools and beaches,” Janey said. 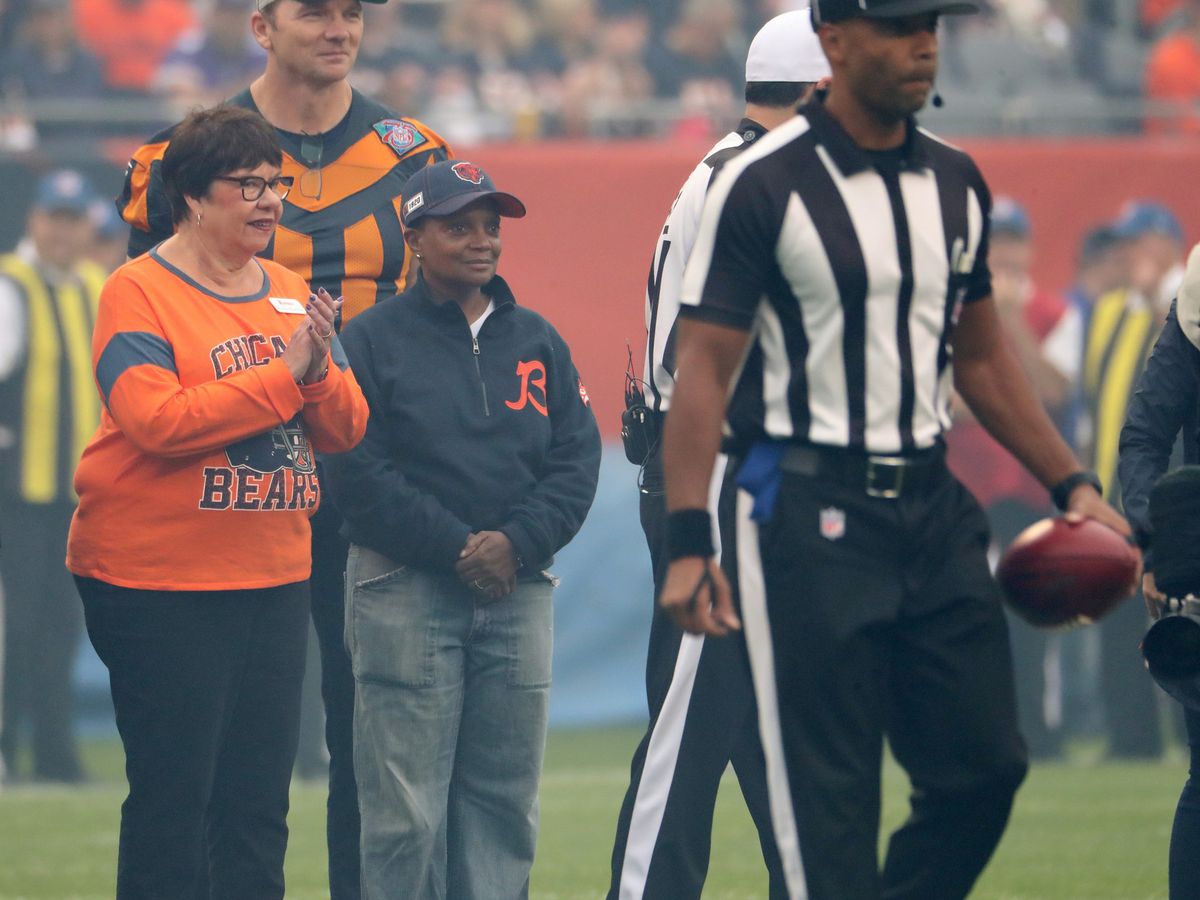 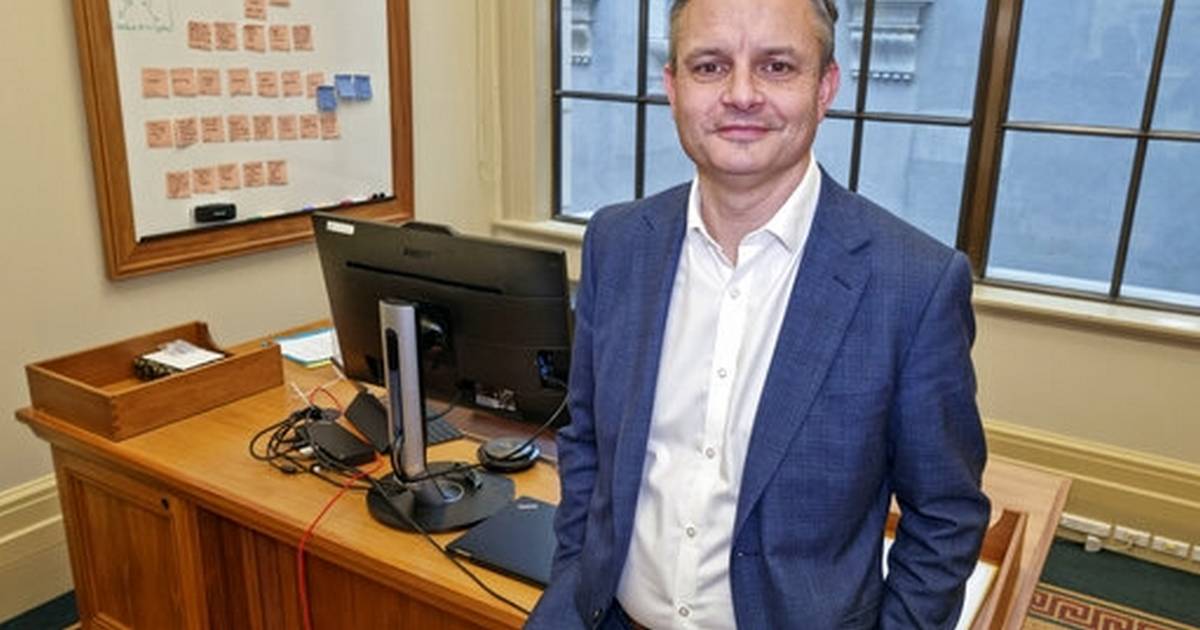