SIMON Mahon, who revived the fortunes of York’s top hotel by launching the ultimate post-lockdown stay packages, has been named general manager of the year.

Attending The Grand in April last year, Simon took the crown at The Boutique Hotelier Awards 2021.

The judges said they are looking for a hotel chef who ‘inspires, motivates and encourages their team and remains focused on maximizing their income and improving and improving the quality of their properties’.

They said Simon has launched new business development initiatives over the past year as well as programs to support staff and the community.

“As a result, the hotel has consistently outperformed its citywide competitors, and this summer saw it reach the first three revenue-generating months in the business’s history.”

New packages have included B&B, romance, family traveler package, York by bike, gourmet offer, and a package for chocolate lovers, as well as efforts to attract more local residents to the hotel and do more than just the Cooking School with a variety of offers.

As a result, the hotel has recorded its busiest three months since its opening in 2010.

Simon said he was “honoured” to receive the award.

“While trying to launch business-focused initiatives in such busy and unusual times, my team at The Grand has exceeded all expectations and delivered outstanding results.

“My work of supporting employees and the local community is more important to me than ever after such turbulent and uncertain times;

“I am as proud of my team as I am of receiving this award.” 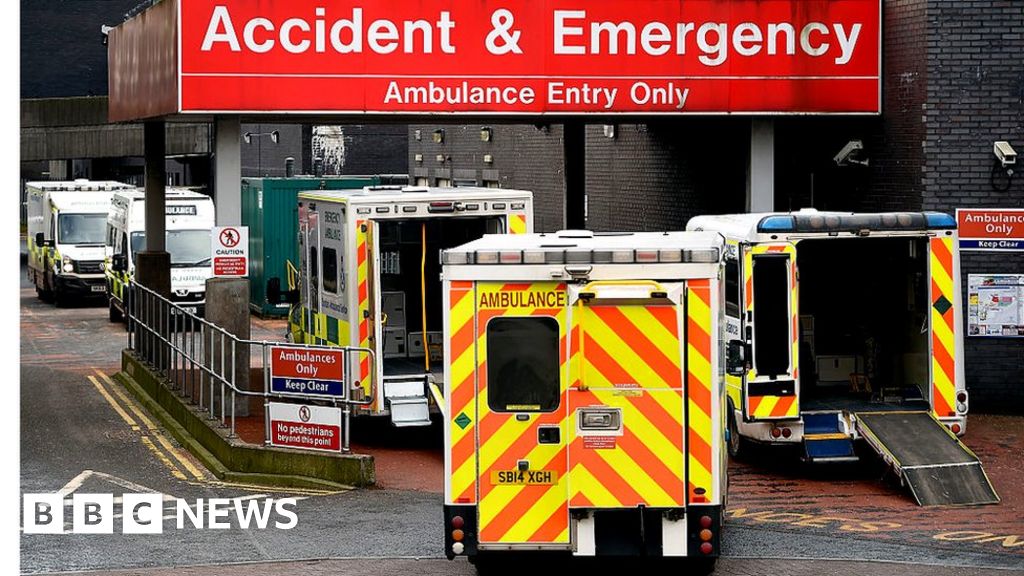