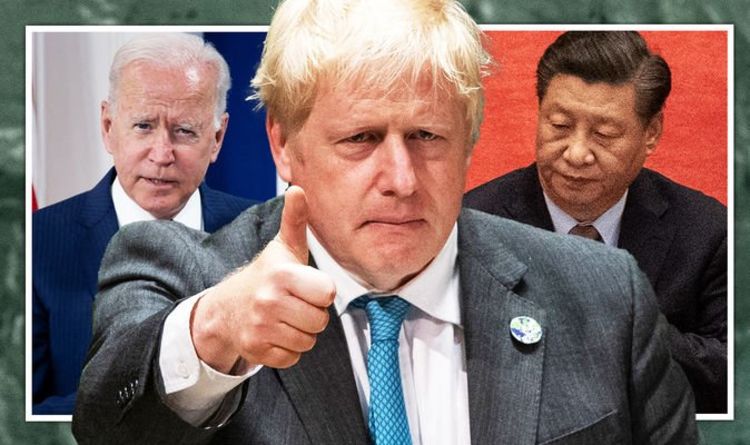 The national Artificial Intelligence Strategies have been developed to increase both public and private investment and attract international investment to UK companies to help develop the next generation of domestic technical talent. With a number of different programs with varying goals, it seeks to develop a variety of technical goals that will help drive the UK to the front of the market.

The national AI research and innovation program included in the thesis will aim to improve collaboration between researchers up and down the country.

While another program will work to diversify the spread of AI and tech hubs to areas outside London and the south-east of England, where much of the effort is concentrated.

The government is also trying to increase investment and resources for industries that have not yet acclimatized to the growth of AI, such as agriculture and energy.

The computing power of the UK and its availability to researchers and organizations will also be reviewed, as well as consultations on copyright and patents for AI that will assess whether the UK exploits the sector.

Chris Philp, Minister for Digital, Culture, Media and Sport, said in a statement: “Today we are laying the groundwork for the next ten years of growth with a strategy to help us seize the potential of artificial intelligence and play a leading role in shaping how the world governs it. ”

Beth Singler, an anthropologist at the University of Cambridge who studies AI and robots, told CNBC that Britain is increasingly trying to find specialist areas where it can compete with much larger states such as the United States and China in a post-Brexit world.

The ten-year plan to increase British technology and AI follows previous plans prepared both in 2017 and 2019.

While the Industrial Strategy Plan 2017 was a broad strategy to promote innovation and investment in UK industry and not centrally focused on technology, the AI ​​sector agreement for 2019 was developed to help with the industrial strategy objectives by focusing on the AI ​​sector.

READ MORE: Sturgeon could be the key to ending the British energy crisis

Peter van per Putten, Assistant Professor of AI and Creative Research at Leiden University, said: “It is particularly encouraging to see a shift from broad strategic policy statements and good but non-binding intentions formulated in the 2017 Industrial Strategy and AI Sector Agreement 2019. to more concrete, action-oriented recommendations, even in the short and medium term.

“This is a telling sign that AI is maturing further as a technology and application.”

The UK is now trying to catch up on lost opportunities and take part in the race by increasing its domestic AI strength, after selling DeepMind to Google for $ 600 million (£ 512 million) in 2014 and selling a large number of AI start-ups to overseas companies following an investment of £ 2.5 billion to the sector in 2019. 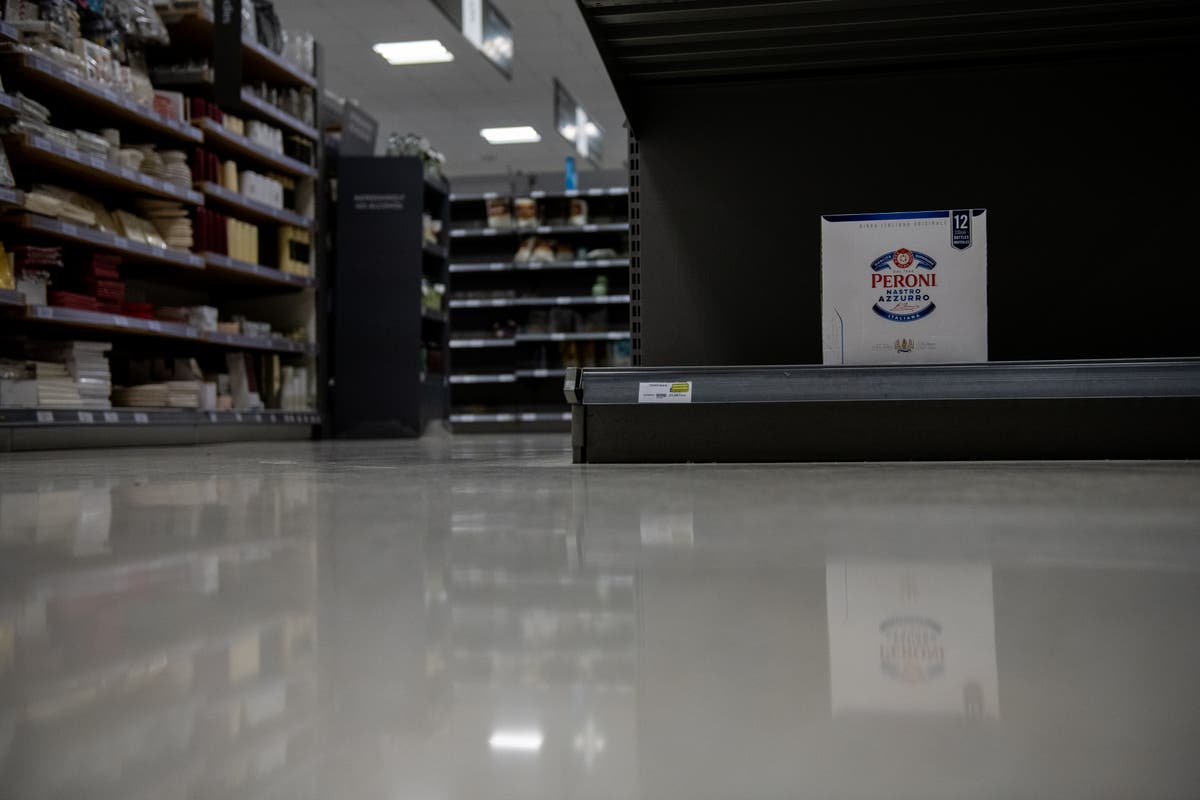 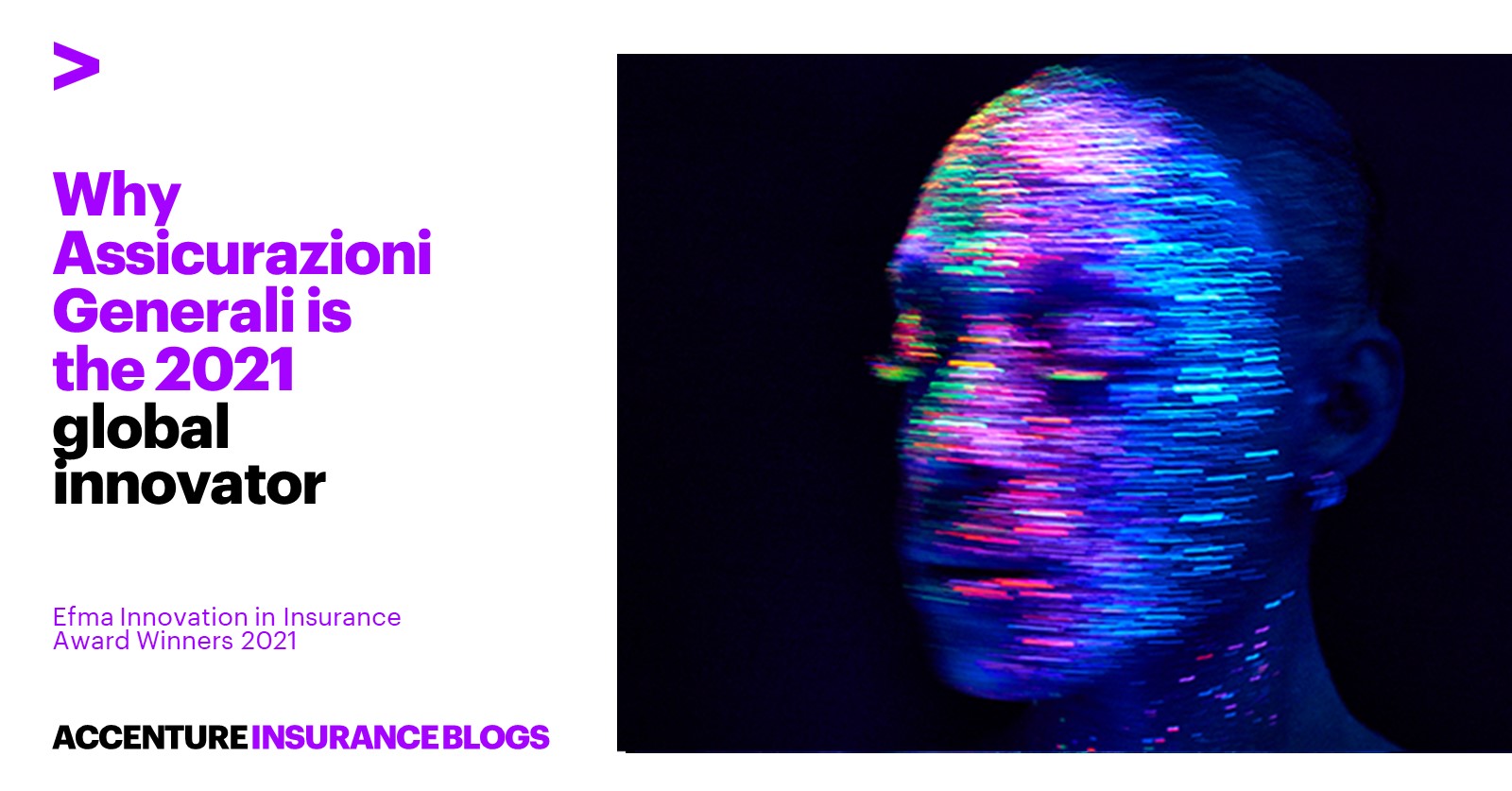