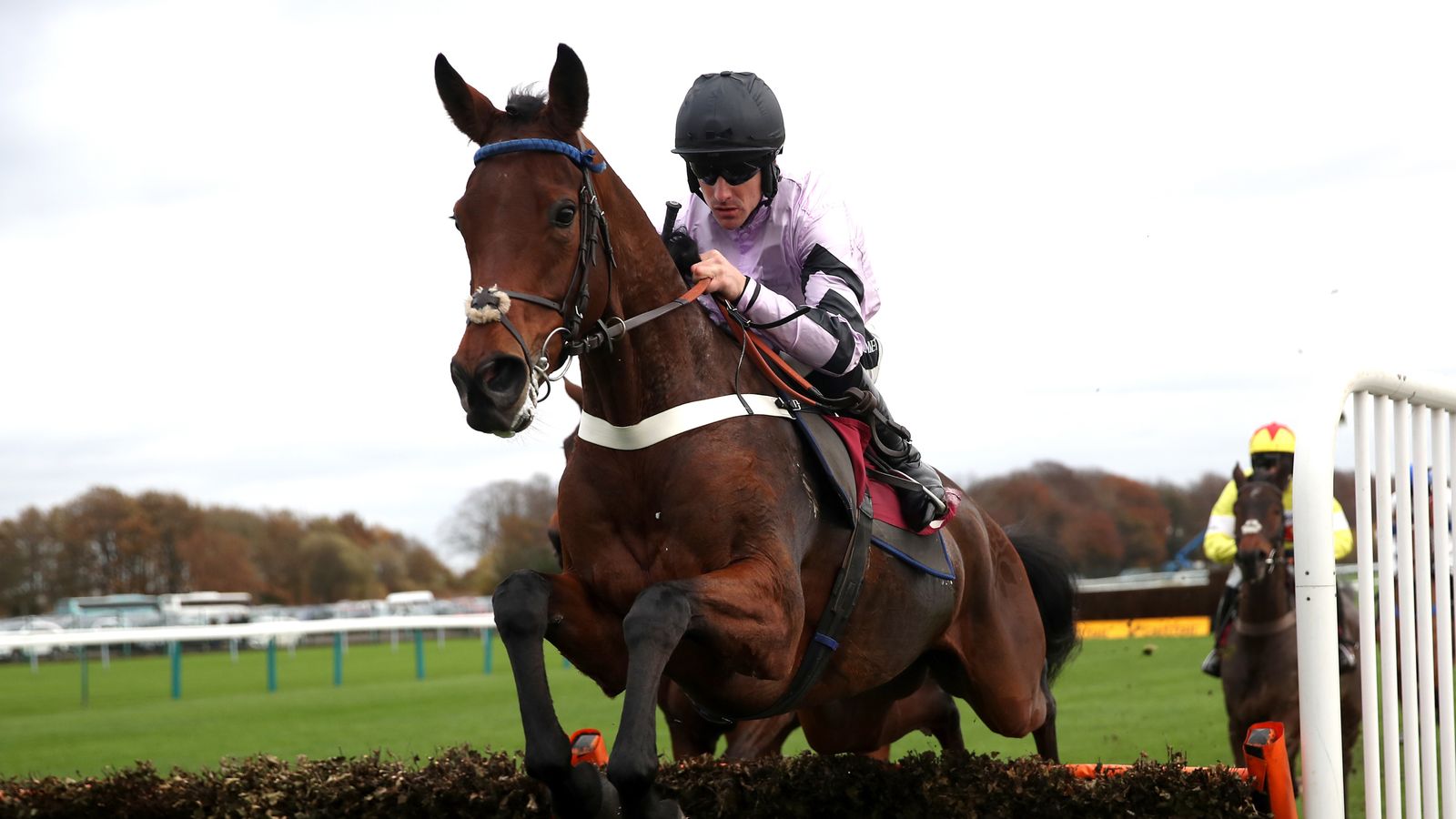 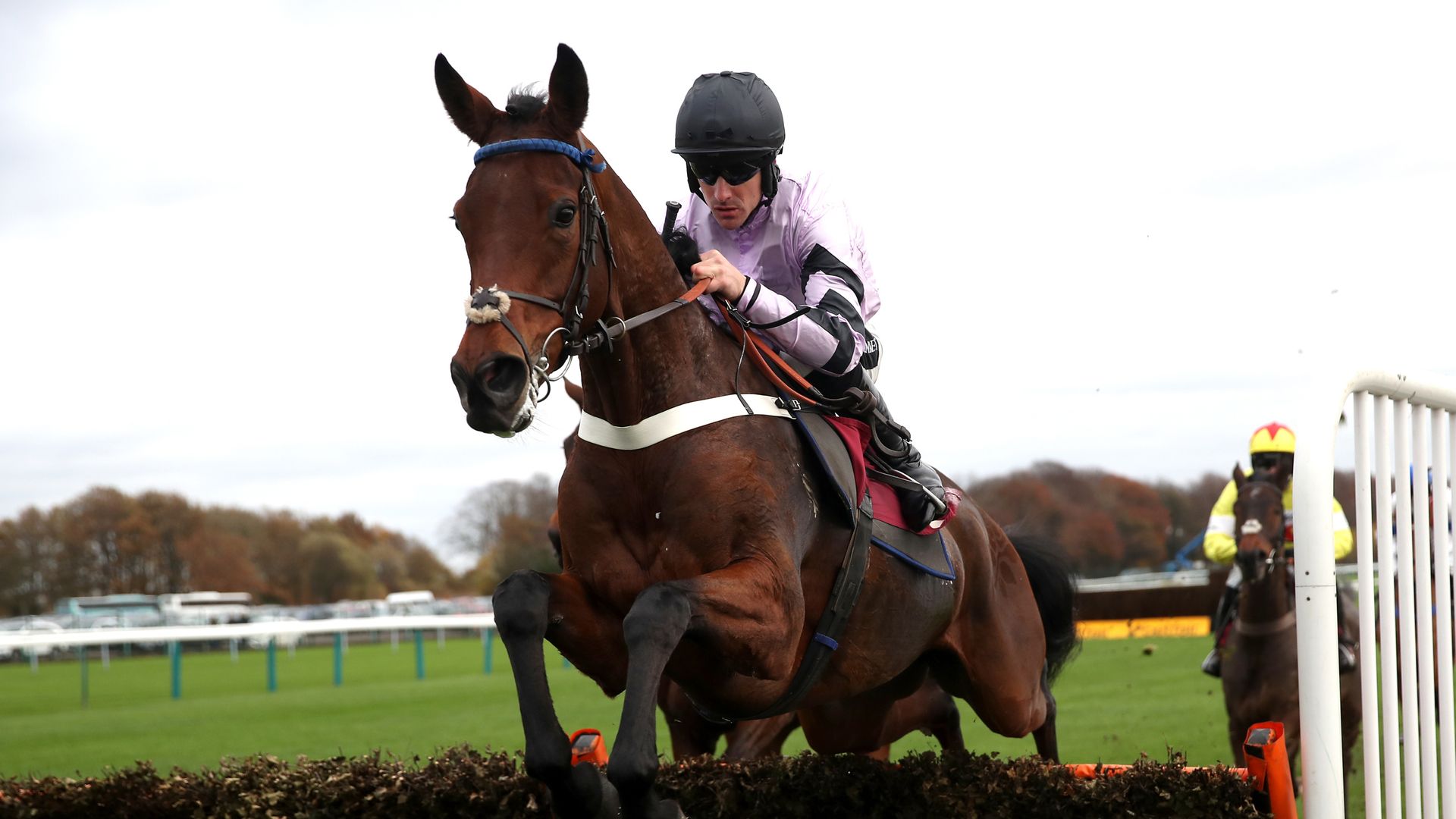 Brian Hughes became the fastest North-based jump jockey to reach 100 winners in a season of victory at Dreams Of Home on Ayr.

The 36-year-old has been in huge from day one of the campaign in his outstanding efforts to regain the title he won in 2019-20 from Harry Skelton.

He started the day with 42 winners free of nearest pursuer Sam Twiston-Davies, taking his figure to three figures as he scored on Dreams Of Home (11-8 favorite) in Coral Novices’ Limited Handicap Chase.

After running his second time over fences, the five-and-a-half-year-old Donald McCain-trained winner defeated Fete Champetre, who ruined his chance with a mistake at the last fence.

Hughes told Great British Racing: “It’s great to reach 100 winners already this year. It’s always the first big goal to tick when you set your goals at the start of the season, so reaching that in November is really encouraging.

“The five o’clock in Musselburgh (in October) was the highlight. They don’t come too often on those days, so you have to enjoy them when you have them.”

He added: “The ultimate goal is still to reclaim the championship. Anything can happen during the season so there is no room to give up from my perspective. I will continue to push towards the next milestone and continue riding so as many winners as possible. “