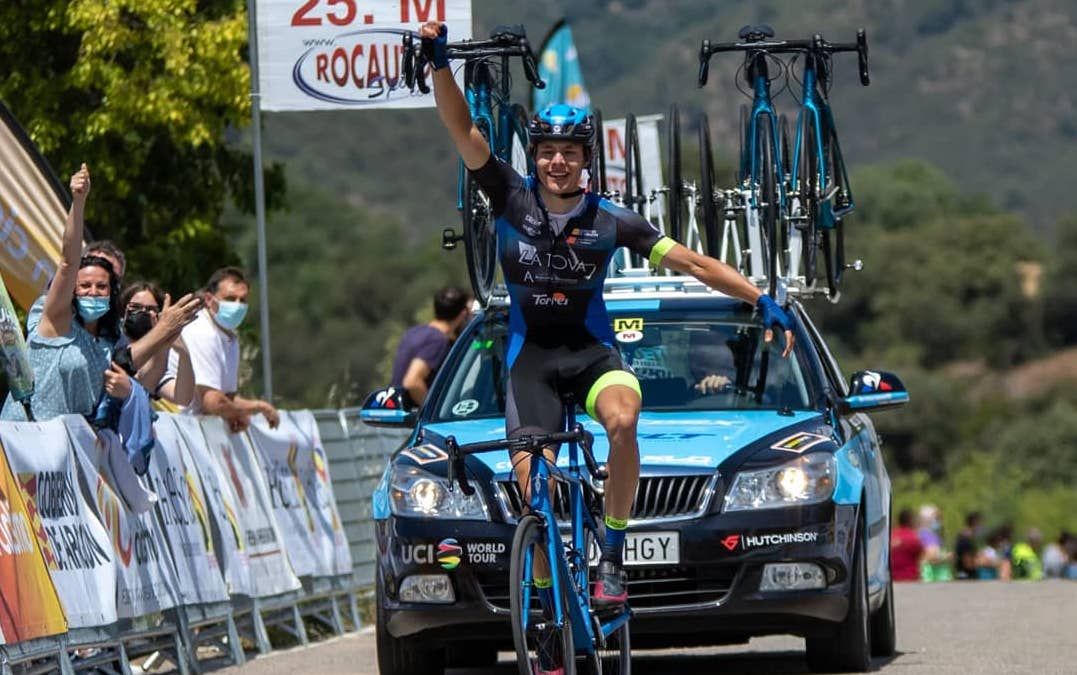 Perry had a breakout season last year, driving for Equipo La Tova-Asesoría Almudévar in Spain. He started his season with a second-place finish at the Joan Escola Trophy and then scored his first road victory at Memorial Cirilo Zunzarren the following week in March. In May, he won the GP Vila-Real, after which he followed up with the GC title at the Vuelta a Alicante was among five additional victories he won in 2021.

While also crossing the line first in Valencia’s national championships, he said it was “a little disappointing” not to claim the champion’s jersey as he is not Spanish.

“Toby is a bit of a more experienced rider who I hope will bring experience to our fairly young team. He has shown that he is a very strong rider and seems to have found the formula to win, and proved it by winning a few races in Spain, ”said Axel Merckx, team owner and director.

“I think he deserves an opportunity to show himself on the biggest stage and I hope we can give him that. At the same time, I look forward to him bringing some maturity and experience with him to help the young people. riders to evolve into the future. ”

Perry started competing in cyclocross when he was 16 years old and switched to road cycling after high school.

“Signing for Hagen’s Berman Axeon shows that all my hard work over the last few years has paid off to be noticed by one of the best development teams,” said Ashford from the UK. “I love a brutal race where the pressure is constant. I look forward to improving my ability to work with the team and to become a more well-rounded rider. “

19-year-old Andersen from Copenhagen moves from the Danish Continental team ColoQuick, where in 2020 he was double European junior champion in road racing and on the track in Madison.

Riders who graduated from the program after 2021 and confirmed on new teams for next season include Jarrad Drizners for Lotto Soudal, Sean Quinn for EF Education-Nippo and Red Walters for Ribble Weldtite Pro Cycling.

* Read 5 free articles a month without a subscription