Other reforms unveiled in Parliament on Thursday include relocating units in the UK closer to their traditional recruitment areas.

The Queen’s Dragoon Guards, the only Welsh cavalry regiment, will be based in Caerwent, Monmouthshire, and two Scottish infantry regiments will move to Leuchars and Edinburgh.

The army has had tanks and other armored vehicles based in Estonia for five years as part of NATO’s Enhanced Forward Presence mission to deter Russia.

According to the new plans, extra tanks will be based in Sennelager, Germany, in the NATO Forward Holding Facility, which means that an entire armored brigade will be based on the continent for the first time since the downsizing after the 2010 strategic defense and security review.

No additional troops will be sent back to Germany. The units will instead rotate through Sennelager with the tanks in training or prepare them for deployment to Estonia.

In an interview with The Telegraph 2010, Liam Fox, then Secretary of Defense, said Britain was withdrawing tanks from Germany because “the Russians will not cross the European plains any day soon”.

“We have to look at where we think the real risks come from, where the real threats come from and we have to deal with it accordingly,” he said, adding that the military only needs to be configured for “realistic potential future threats”.

Chiefs of Defense believe that these threats have re-emerged. A security source in Whitehall told The Telegraph Russia’s military activity on the Ukrainian border was “aggressive” and “disturbing”.

Lieutenant General Ralph Wooddisse, of the Commander Field Army, said he acknowledged the “outdated nature of much of our equipment”, adding “it needs to change” and that in the future the Army will “focus more on prevention than cure”.

“It is not to say that we will lose the fighting muscles that we have been striving so hard to develop in recent years … but it must come with recapitalization.”

He said that each army unit will be affected by the changes.

Support for the Union

The proportion of the army based in Wales, Scotland and Northern Ireland will be maintained or increased until 2025 according to the new plans.

Brig John Clark, the army’s chief of staff, said the money would provide “benefits across the union”.

Under the reform plans, Scotland will be home to more units and a larger share of the army’s workforce than it currently is.

The Glencorse Barracks near Edinburgh will be retained, while Kinloss and Leuchar’s bases will be expanded. 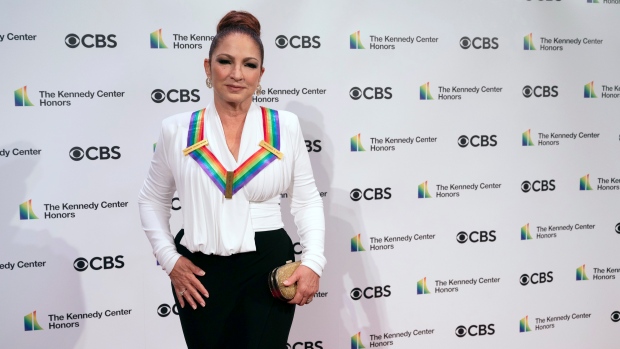 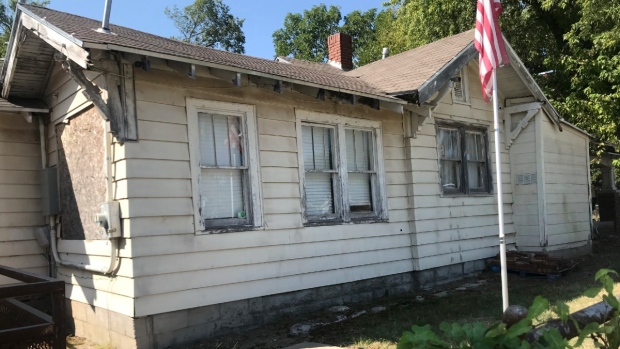