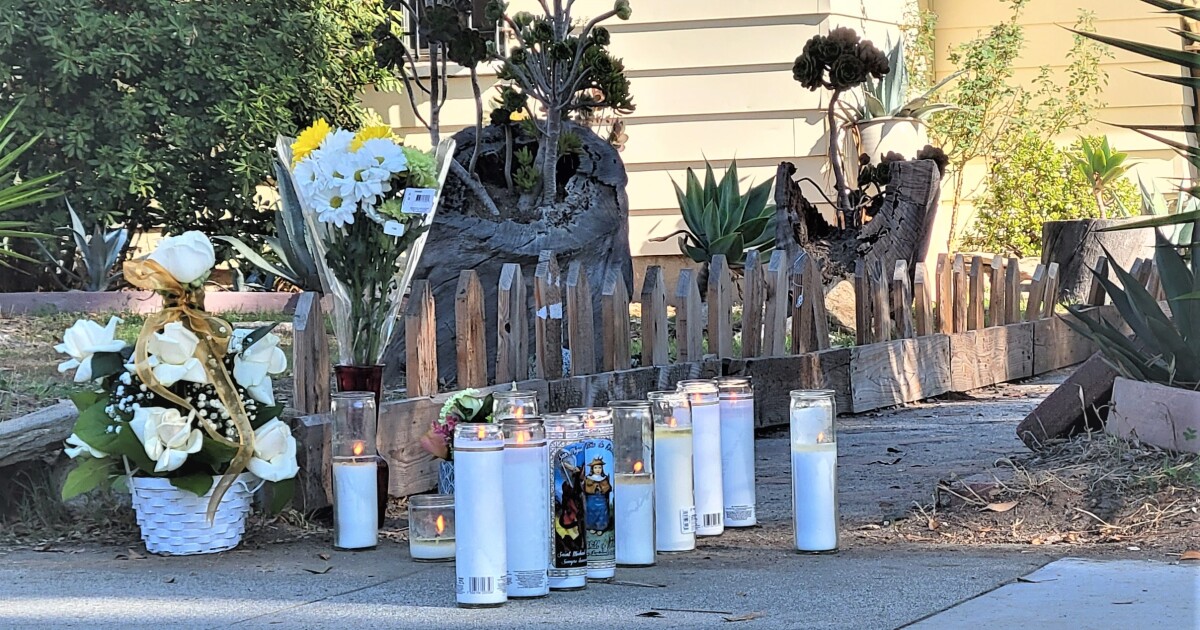 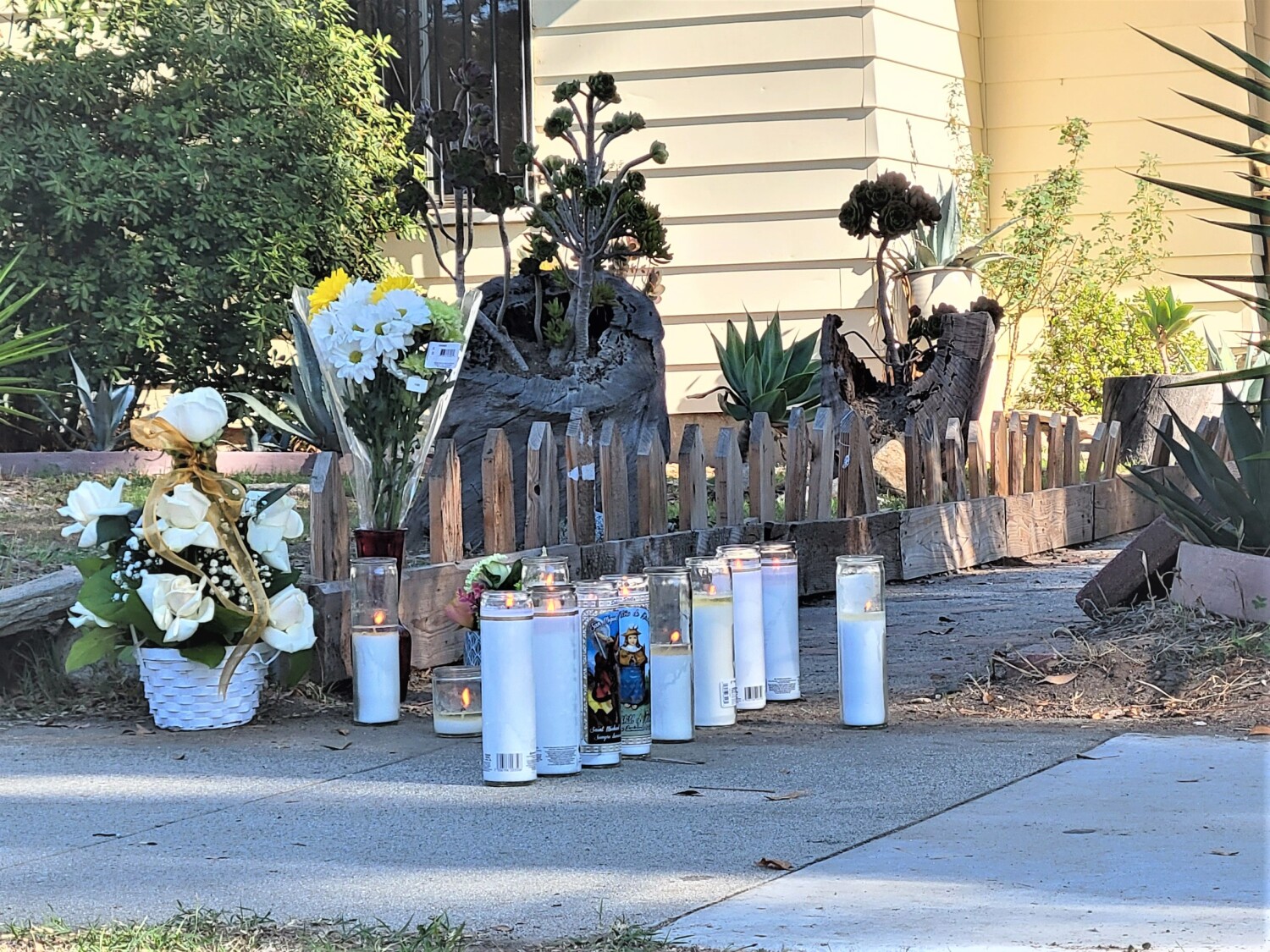 Police said a stray bullet hit his bedroom in Pasadena on Saturday evening, killing a 13-year-old boy. On Sunday morning, a small monument was erected in front of his house near a window with a single bullet hole.

According to police, the teenager was shot after 6 p.m. on block 900 of North Raymond Avenue. Three to five shots were fired outside the bedroom and at least one bullet hit the boy. Lieutenant Anthony Burgess of the Pasadena Police Department said there was no information about the suspects or the motive behind the shooting.

Stewart Baynes was playing dominoes across the street at the time of the shooting and heard what he thought were fireworks. At the same time, his children were playing outside.

“We didn’t think anything about it. “It wasn’t a loud bang, it was just something that made us pause for a second or two,” Baynes said on Sunday afternoon. “Then we heard the sirens and realized it was another shot. It’s starting to get ridiculous here. Pasadena is a very small city when you get down there.”

The neighbor of the young man who was shot and killed, Jovita Gonzalez, has been living with the family since he was born. The boy’s mother ran away from home right after she was shot and was sobbing, she said. She hugged Anne Gonzalez and said in Spanish, “The ambulance isn’t here yet. Where?”

“They’re just a close-knit family. Kids are smart. It’s just devastating because he just plays video games and then he dies,” Gonzalez said. “He was hugging me so tight. It just happened.”

According to Burgess, first responders who came to the home performed CPR on the unresponsive teen. It was not immediately clear where the teenager was shot. He was taken to Huntington Memorial Hospital and later pronounced dead.

Three people were shot last December and one Killed at the Villa-Parke Community Center, not far from where Saturday’s fatal shooting took place.

Just a block away, one person Shot at a Halloween party In October and earlier this month, 36-year-old woman injured It’s on the 1800 block of Navarro Avenue in Pasadena, about a mile off Raymond Avenue, at a drive-through shot. In a separate shooting, another victim, identified as a man in his 30s, was injured. 1000 blocks of Summit Street, just one block east of the Raymond attack. According to police, all three victims survived.

Last month, city leaders and the police department held an emergency community meeting in response to a series of shootings. Police said the shooting appeared to be gang-related in a crowded auditorium at the Robinson Park Community Center. As reported by Pasadena Star News.