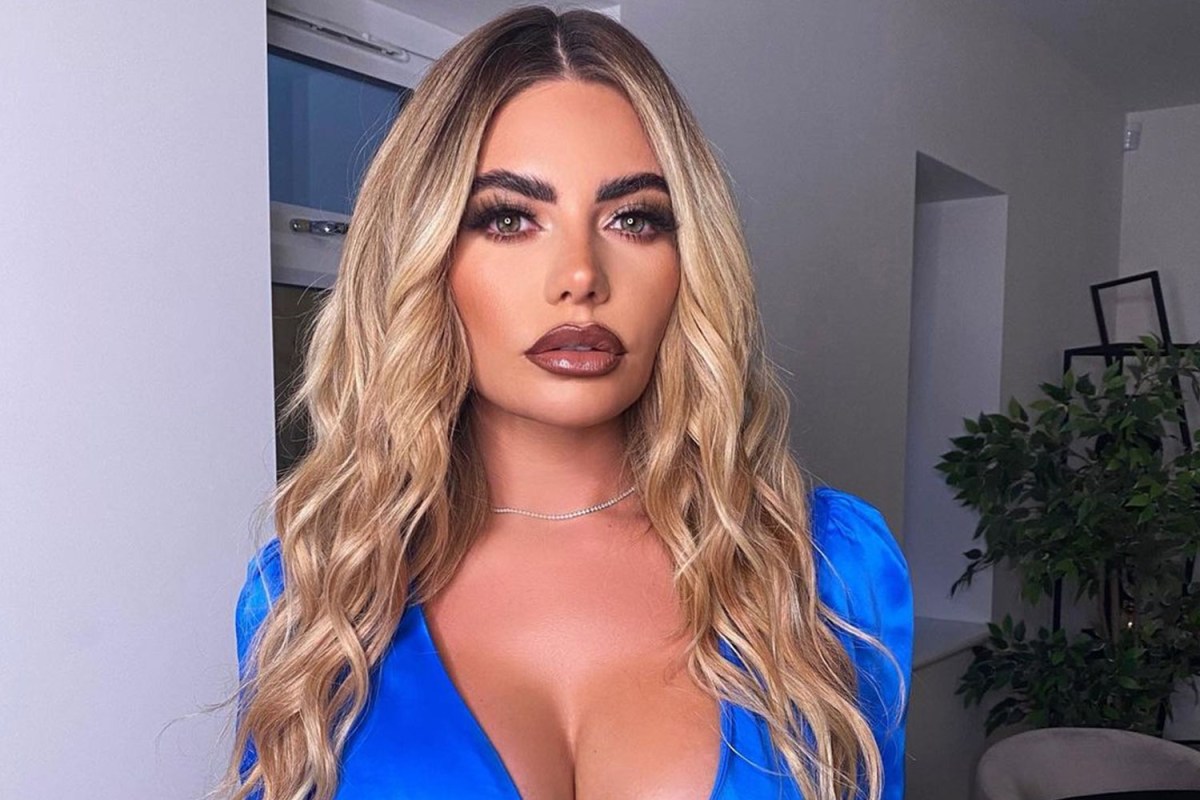 MEGAN Barton-Hanson looked stunning in an elegant dress with a plunging neckline.

The model posed while looking sensual at the camera in a low-cut royal blue wrap dress.

Her long blonde hair was styled into loose curls and her contoured makeup matched her dark brown lipstick.

Her new boyfriend, James Lock, takes charge of the fans by adding a series of love heart eye emojis to his comments.

He added a second: “I really love you.”

And the third commented, “So striking.”

Megan and James finally became Instagram official earlier this week after fans speculated about their romance.

The couple shared a fiery date night at their local Essex.

Going to Instagram, they both posted videos of them hugging each other drinking cocktails from Aspera in Benfleet.

While his new girlfriend Megan played lovingly with her long curls, James started talking about whether or not to get a haircut.

Later, they cuddled in their cabin while enjoying more drinks and delicious food.

This comes after the new couple was seen having their lips locked in Mayfair in London last week.

One viewer told us: “Megan and James seemed inseparable. You couldn’t squeeze a cigarette paper between them.

“They were clearly having a good time and seemed very interested in each other.”

It turns out that the couple met during the filming of Ex on The Beach.

James was ready for a confrontation with ex Yazmin Oukhellou, whom he cheated on with Essex star Chloe Brockett on the MTV show.

However, Yazmin escaped at the eleventh hour.

But in December, she revealed that she is open to dating guys again after swearing.

Do you have a story for The Sun Showbiz team? 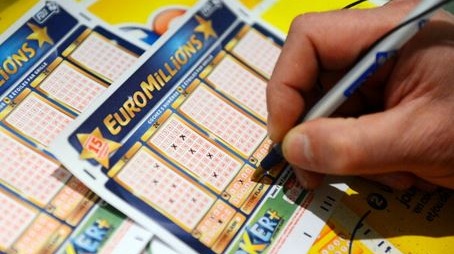