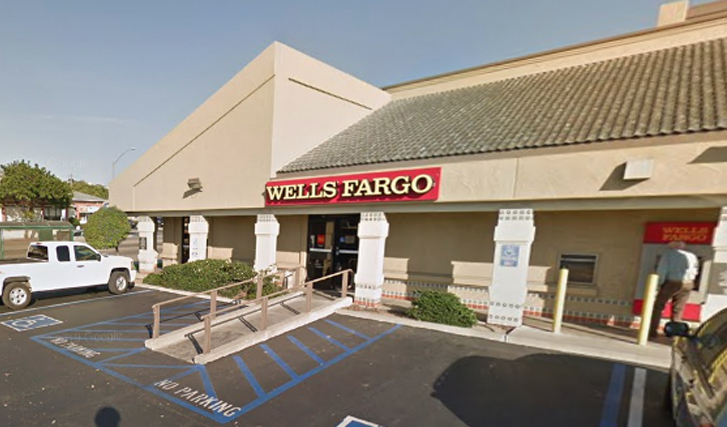 A customer who attacked the San Luis Obispo County bank manager after being told to wear a mask in the parking lot was determined by the police to be a probation officer.

The attack took place around 5:45 pm outside Wells Fargo in Grover Beach on September 3. The manager told police he was leaving for the day when he was accused by a customer who was angry that he had been asked to wear a mask inside the bank earlier in the day.

The two men got into a fight and the attacker fled on foot.

When the police arrived, they found pieces of the attacker’s clothing and launched an investigation. Witness interviews and security footage helped lead them to the suspect, a Grover Beach man.

On Tuesday, September 14, the man was arrested at his workplace in the California Male Colony in San Luis Obispo, where he worked as a probation officer.

He is facing felony charges including serious bodily injury, threat of crime and hate crime.

The hate crime charge is based on reports that he made “derogatory remarks about the victim’s ethnic origin”.

The extent of the victim’s injuries was not disclosed in the arrest report; refused medical treatment at the scene.

Read Aly Raisman’s Statement Before Congress on the US Gymnastics Sexual Abuse Scandal; ‘I Was Pressured by the FBI’ – CBS Boston