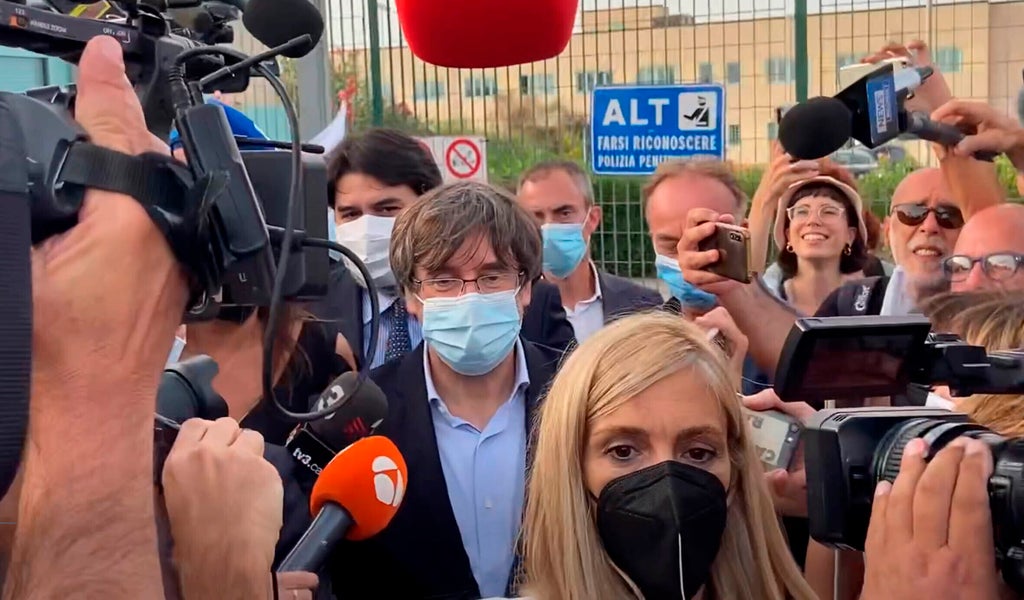 Catalan separatist leader Carles Puigdemont took a leisurely walk on Saturday in Sardinia and waved to supporters on Italian one day after a judge released him from prison pending a hearing on his extradition to Spain charged with sedition.

Puigdemont, a member of the European Parliament who previously served as president of Spain’s Catalan region, attended a Catalan cultural festival and scheduled a meeting later Saturday with the region’s current president and deputy.

Puigdemont was arrested by Italian police on Thursday when he arrived in Sardinia, an island in the Mediterranean that has strong ties to Catalan culture and its own separatist movement. But a Sardinian judge released him a day later and imposed no travel restrictions pending the extradition hearing on October 4, leaving Puigdemont free to attend the festival Saturday in Alghero.

As he walked through the harbor and into the town hall, Catalan singers and dancers cheered him on.

“I am used to being prosecuted by Spain, but the end is always the same, I am free and I will continue to fight,” Puigdemont told the Associated Press during his walk.

He said he came for the Sardinians “to secure the links between Alghero and Catalonia, because you know that Alghero has a very, very deep root in Catalan culture and Catalan language so for me it is a very, very important opportunity to be here, free! ”

Puigdemont and a number of his separatist colleagues fled to Belgium in October 2017, for fear of arrest after holding a referendum on independence for Catalonia that the Spanish courts and government said were illegal.

His arrest came at a sensitive time for the Spanish government and the regional leadership of Catalonia, which earlier this month restarted talks to resolve the political crisis that has been going on since Spain’s crackdown on the separatist movement.

Although Puigdemont currently holds a seat in the European Parliament, that legislator deprived him of parliamentary immunity.

The crux of the immediate legal issue is whether Spain’s order for Puigdemont’s arrest is valid. Gonzalo Boye, his lawyer, has insisted that the European warrant issued in 2019, which formed the basis for Italian authorities to detain him, has been suspended.

The Spanish Supreme Court, dealing with the case, Pablo Llarena, sent a letter to the European Union’s Office for Judicial Cooperation in Criminal Justice stating that the arrest warrant was “in force and awaiting arrest of rebels”.

This is not the first time that Spanish courts have tried to arrest Puigdemont abroad. After a Belgian court refused to send him back in 2017, the following year, he was arrested in Germany but a court there also refused to extradite him.

Nine Catalan separatists were later sentenced to prison for their role in the 2017 referendum, which ranged from nine to 13 years. They were pardoned in July, but Puigdemont, who fled, was not. 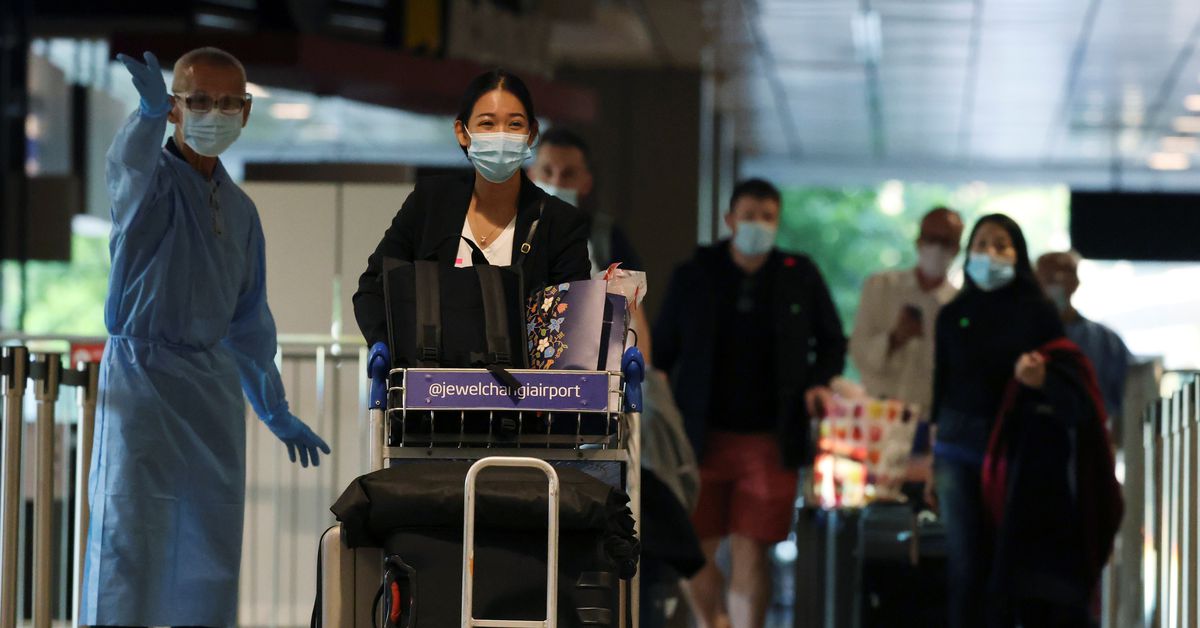