CHICAGO – A Chicago police officer was injured in an accident in the South Loop.

While a police officer was directing traffic at the intersection of Ida B. Wells Drive and Clark Street, the driver of a Dodge Charger could not stop and collided with the officer.

The driver and a male passenger were detained.

The non-life-threatening police officer was taken to Northwestern Memorial Hospital.

Two guns were hidden from the Charger and police said the accident was alcohol related.

No further information was provided. 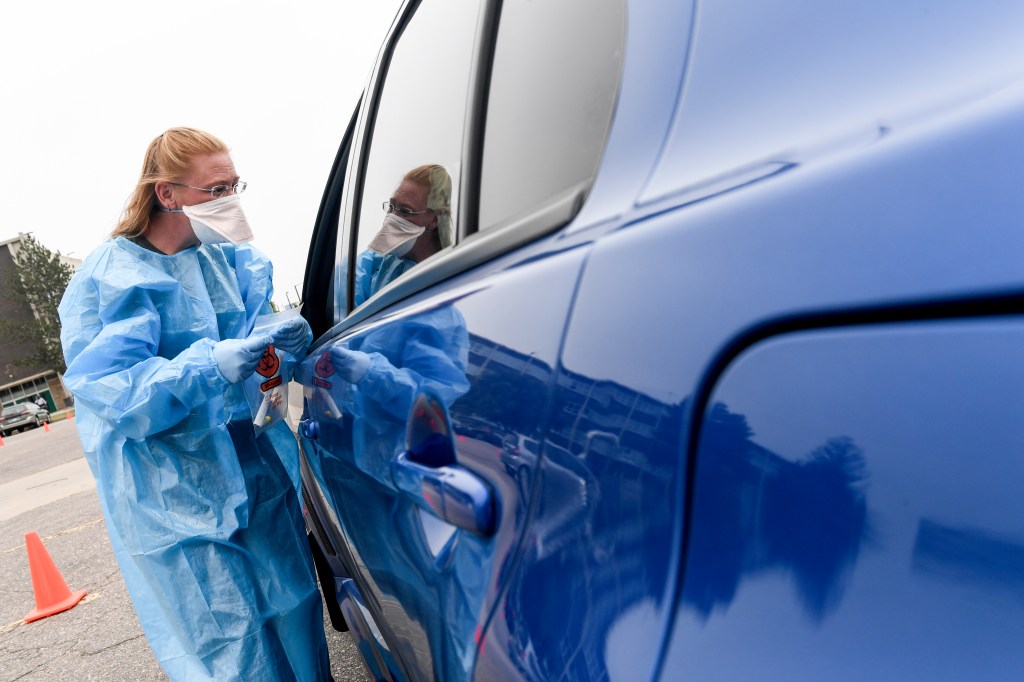 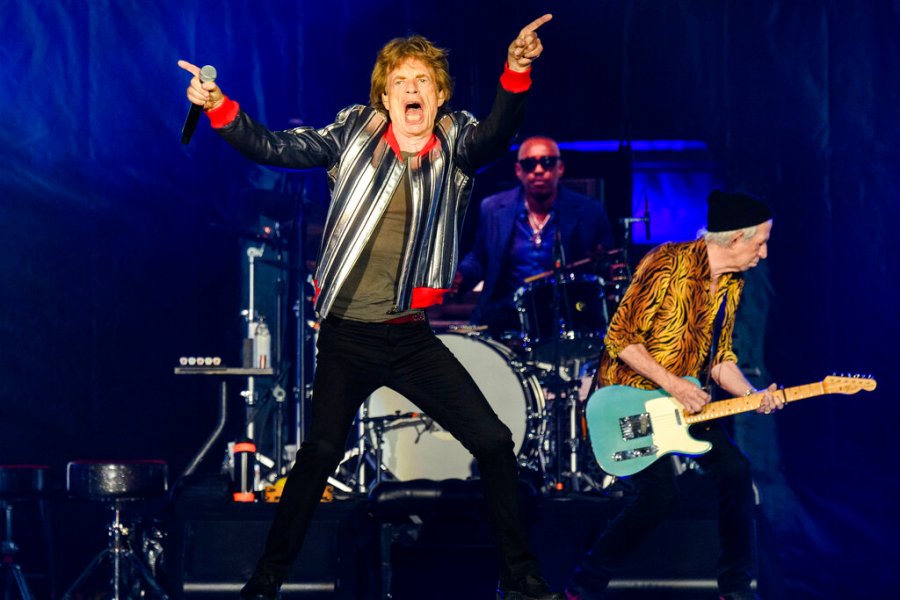