The world’s two largest carbon dioxide polluting countries, China and the United States, have agreed to work together to redouble their efforts to combat climate change.

In a surprising joint statement made at the COP26 climate talks in Scotland, the two countries said the agreement called for “enhanced climate action in the 2020s” using the Paris climate agreement guidelines from 2015, including a new stronger target for 2025 emissions reductions.

The announcement from the geopolitical rivals adds further weight to a draft agreement released as the talks near their end, and could put further pressure on Australia to increase its commitments.

The agreement promises to intensify cooperation to tackle climate change, among other things by reducing methane emissions, phasing out coal consumption and protecting forests.

Australia rejects one of the most important global measures to get out of the UN climate conference by rejecting an international promise to reduce methane emissions.

“Both sides recognize that there is a gap between the current effort and the Paris Agreement,” said China’s chief negotiator Xie Zhenhua.

“So we will jointly strengthen climate action and cooperation with regard to our respective national situations.”

The negotiations in Glasgow are seen as one of the world’s last opportunities to stop global warming at between 1.5 and 2 degrees Celsius at pre-industrial levels.

The world is currently reaching 2.7 C in global warming by 2100, UN analysis released before Glasgow summit. The effects of such warming would be catastrophic for the planet, with many of the effects already being felt.

“We both see the challenge of climate change as an existential and serious challenge,” Xie said.

“We will take our responsibility and work together.”

US Climate Envoy John Kerry said the agreement was a statement of support for a successful climate summit, in which both countries take a step towards reducing the emissions gap.

“Together, we present our support for a successful COP26, including some elements that will advance ambition, but let me be clear: this explanation is a step we can build on to bridge the gap,” Kerry said.

“Every step is important right now and we have a long journey ahead of us.

Can we sort out the climate mess?

Can Australia become a renewable superpower in 2030? You decide.

The first draft of the COP26 agreement released by the host nation Britain calls on the parties to “return and strengthen the 2030 targets in their nationally defined contributions”.

For the first time in COP talks, the draft agreement explicitly refers to fossil fuels, and calls on countries to step up efforts to stop coal burning and phase out fossil fuel subsidies.

After protracted negotiations within the coalition, Australia committed to net zero in 2050 before going to the summit.

But its formal goal of reducing CO2 emissions by 26 to 28 percent below 2005 levels by 2030 remained the same as when it was set up in Paris in 2015, when Tony Abbott was prime minister.

Australia’s contribution to the major talks in Glasgow has been branded as “disappointing” by a top adviser in the UK, and the country has been called a “pariah” of climate advocates.

It is one of 19 countries that overnight signed a joint agreement to establish “green shipping corridors” with zero emissions by 2050.

Negotiations on the final agreement are expected to be tough before the talks end on Friday. 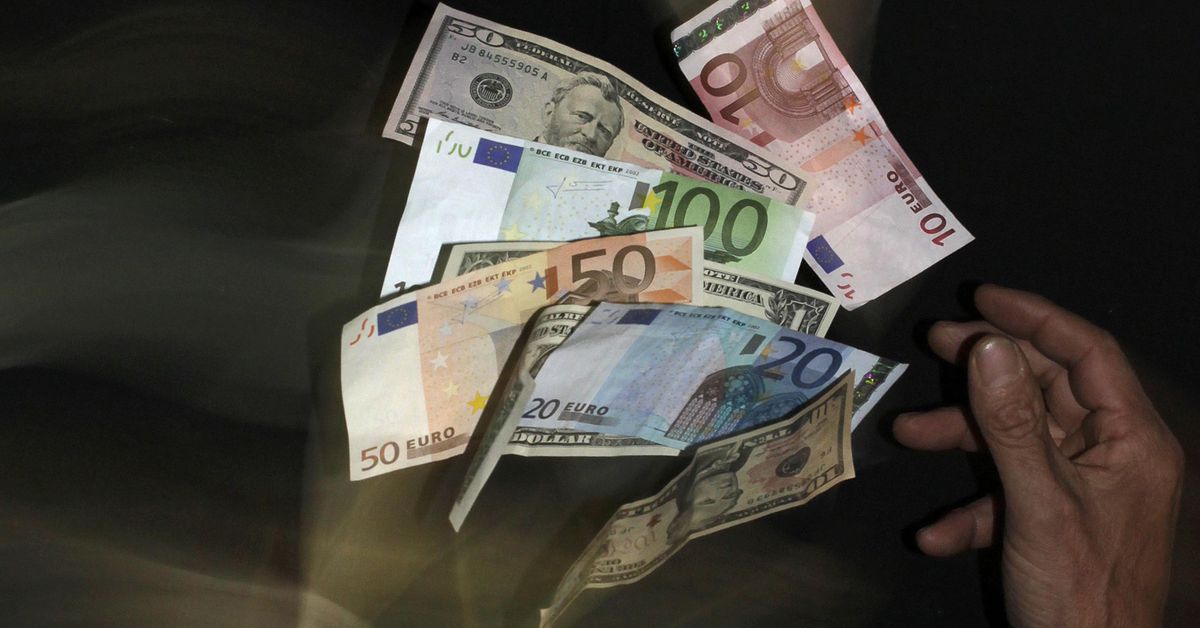