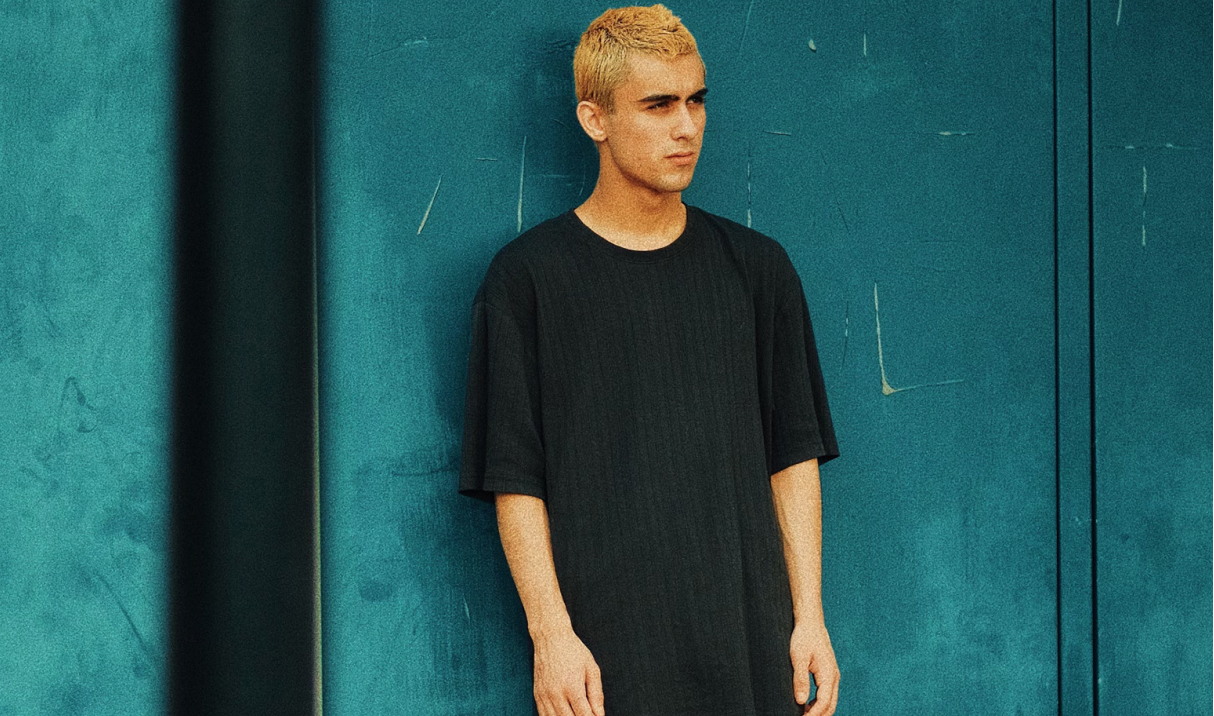 China Blue is currently in the process of producing its debut EP for the winter 202 lead of its first singles from the project Nervous as well as SiLENCE which were both praised by Lyrical Lemonade & EARMILK as well as on the DSP editorial playlists across various country platforms ( Fresh Finds Spotify & Rising R&B Tidal).

“I really feel like the song spoke to me on a level that most music doesn’t accomplish,” writes Danny Adams for Lyrical Lemonade. The new record slot shows an amazing leap head-first into its new sonically diverse alternative R&B layer.

No doubt, The China Blue is a great representation of what an emerging artist should now be modeling. Not only does he have great talent, but he highlights every aspect of being an artist. In image, branding, talent, every single aspect.

His latest record ‘Sleep’ is the last in a row for him to release the genre.
With a heavy melodic intro with its combination of louder vocals on the first verse, which leads to an experimental R&B hook that consists of hard-hitting 808s as well as emotionally low unholy vocals. Performs in Mere Raj’s verse with a melodic atmospheric falsetto that strikes the listener immediately after hearing it.

“I wrote that chorus first, inspired by the social pressures and memories that keep me awake during this time. Many of my songs I think about very carefully, but this song was a lot of fun for me to do just something super natural and felt born.

“Sleep” is now available on all streaming platforms. 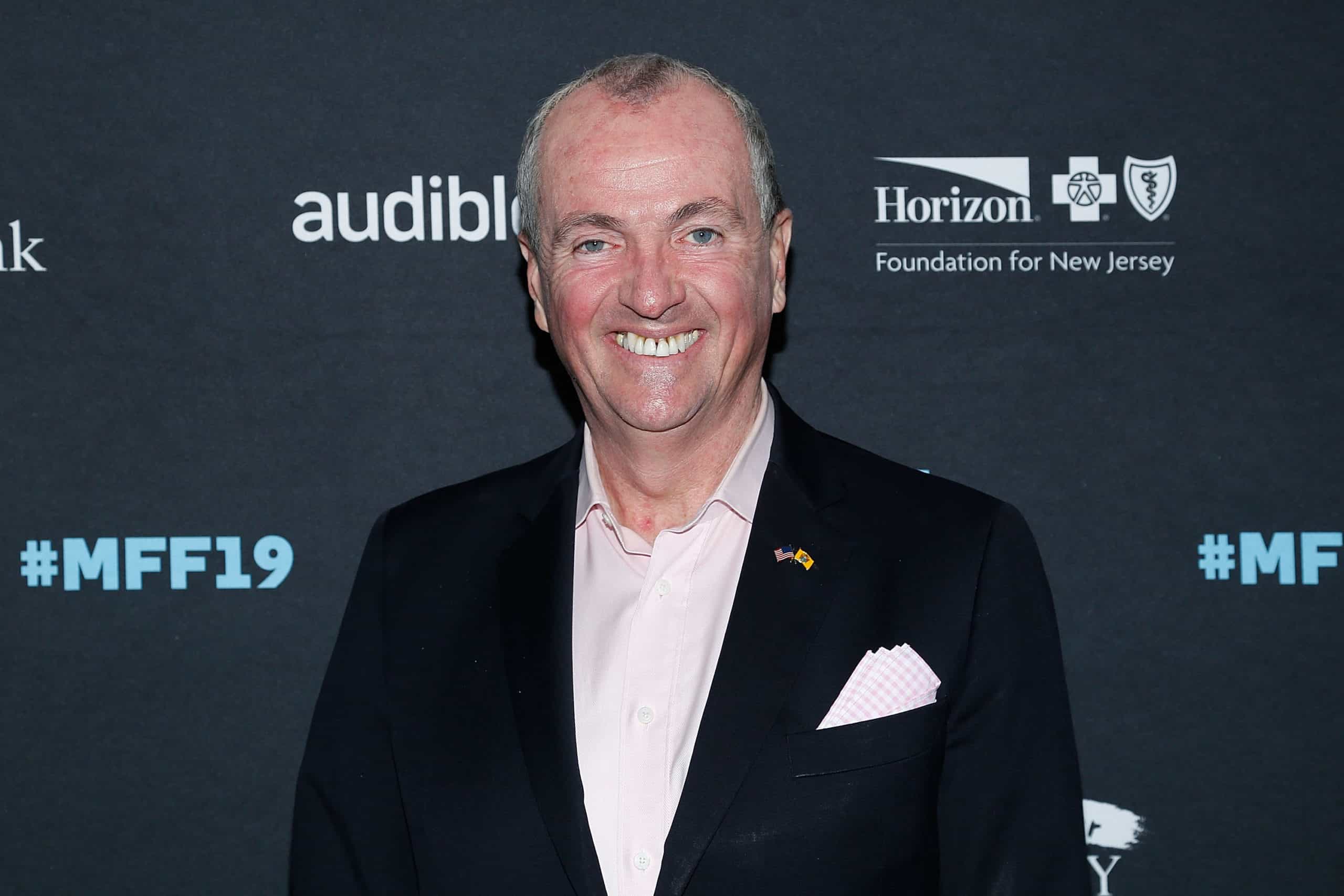 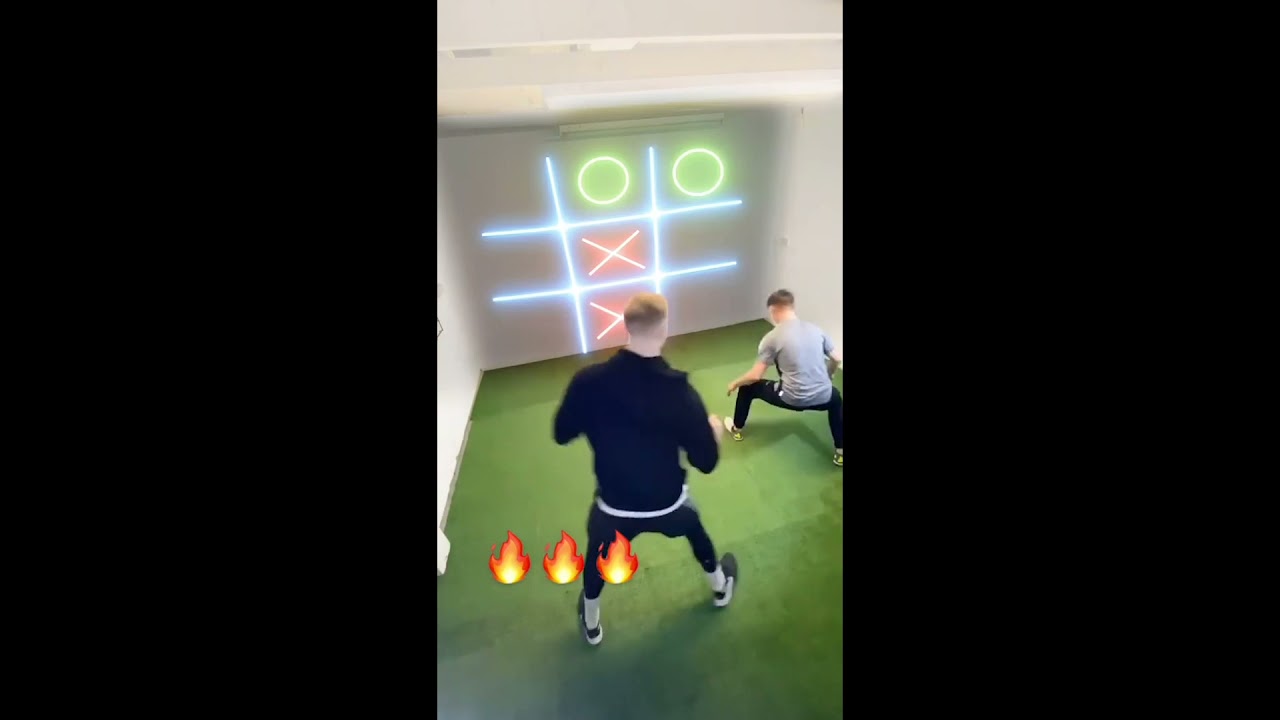