The UK’s chief medical officer has warned that this winter will be “extremely difficult” for the NHS, as he acknowledged that “there were some pretty significant things we definitely did wrong at the start of Covid”.

Professor Chris Whitty told delegates at the annual conference of the Royal College of GP in Liverpool that it was a mistake to think that the lessons learned from one pandemic would automatically apply to the next, even if some things had gone wrong.

It warned of tough months for healthcare as it battles the usual winter problems of Covid-19, the flu, other viruses, and trips and falls.

But he praised the GPs, who are now under fire for face-to-face appointments, for all their “extraordinary” hard work and professionalism over the past two years.

He said: “As for where Covid will go over the winter, I think it’s going to be extremely difficult for the NHS to say, with the winter as a whole, I’m sorry to say.

“So regardless of whether we have a relatively low but not insignificant amount of Covid or whether there really is a greater increase in winter.

“I think if you ask 100 modelers, you’ll get over 100 answers on exactly how this will turn out.

“I think what we’re most confident about isn’t going to happen, except for (what) an extraordinary escape mutant variant that we would potentially face if things went wrong last winter, but suppose it’s something that could actually knock our defenses off completely, so I think the high-level risks are much lower.

“But we can definitely go up, we’re only two to three times away from a really pretty serious pressure on the NHS and that’s already serious, but it’s actually going to be very difficult to deal with.

“So the margin of error is pretty small.”

Prof Whitty said “zero Covid throughout this winter is a completely impossible dream” and added that the hope is to keep it “at relatively low levels”.

Regarding the flu, he said, there has been a lot of discussion about whether there will be low levels as people still don’t get too involved, or whether a lack of natural immunity will lead to a “really drastic increase” with the likelihood of flu vaccination, he said. It doesn’t quite fit with the genre affecting the UK.

He said the NHS faces an “extraordinarily long order” as other viruses and winter health issues are added to the mix, along with people seeking care that has been delayed during the pandemic.

“I wish I could argue that the sunny highlands would be great until Christmas, but unfortunately that’s not the case,” he added.

Regarding the advice given during the pandemic, Prof Whitty said, “I think the most important thing about being a Marketing Manager is that it’s just another doctor’s job.”

“We should stick to the things we need to talk about, like medicine, public health, epidemiology, and not diverge too far into areas where we can use our positional power to try and make political or other points, that’s not our business. .

“I think it’s our job to stick to being a doctor in a specific role within government.”

As CMO, he said his role was to present “what a distasteful, yet unpleasant” opinion and “never hesitate to give clear professional advice.”

When asked what it means when politicians say they follow science, Prof Whitty replied, “In a beautiful theoretical world, there is a scientific step and you go through it and you sort of unbiased and subtly lay out the truth and then you extend your hand. it’s handed over to policy makers who turn it into a good policy and then put it into practice realistically.

“Of course it’s a bit more complicated than that. But I think it’s important that I don’t beat up my professional colleagues in the political and political fields about this.

“I think in all political parties they really – but the Prime Minister and the ministers in power are clearly responsible – have tried to understand the scientific advice and then try to figure out how you can turn it into a policy that works more. Generally.

“I know whether or not we can all agree with the individual decisions that are taken, but I think it was a real attempt and that was not just what I said in government, that was also true for the opposition… to try and understand. .

“First, I think there are many competing voices in the public sphere, and I think many political leaders have had a hard time figuring out which ones to listen to.

“But over time, they realized the goal was to try to find a central consensus.”

“I’m sure now I’m still giving advice, a year later I’ll go back and say it was technically wrong, because we learned things we didn’t know.”

Prof Whitty argued that it was “easy to shoot cheap”, but political parties and the media in general “did really hard to understand what was being said”.

When asked when the next pandemic would come, he joked, “I hope it will be long after I retire.”

But on lessons learned, Prof Whitty said the last major epidemic was HIV and said, “If you try to manage HIV the way you manage Covid, it will obviously be catastrophic and vice versa.

“I think what we should never do is assume that because we have learned so many lessons from one pandemic, it will not necessarily turn into the next.

“And the last major epidemic I dealt with was Ebola, which was primarily a disease of touch, again a completely different way of dealing with it.”

He continued: “Based on the assumption that it would be similar to some previous infections, there were some pretty significant things we did wrong at the start of Covid and it turned out not to be, and that’s inevitable.”

Earlier this week, a report from MPs on the Science and Technology Committee and the Health and Social Care Committee said Britain’s preparation for a pandemic had focused too much on the flu, while ministers had waited too long to enforce lockdown measures in early 2020.

At the start of the outbreak, when Covid-19 emerged in China, MPs said UK policy was to mistakenly take a “gradual and gradual approach” to interventions such as social distancing, isolation and curfews.

For more stories from where you live, visit in your area 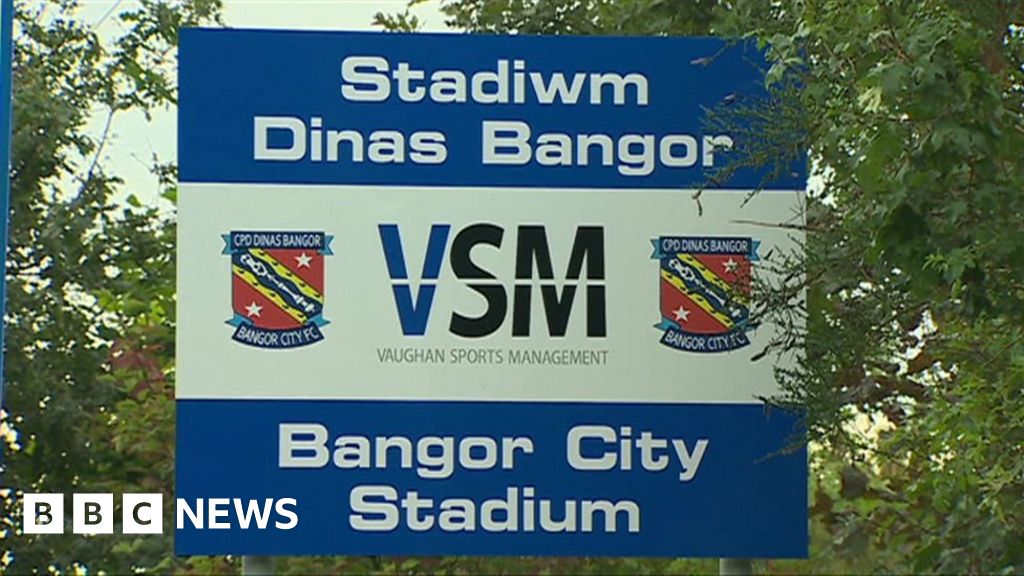