recent study Provides insight into the dynamic interplay between glaciers, climate change and mountain-building. The study, conducted in northern Patagonia, ties together a variety of evidence to develop a picture of mountain formation over the past geologic period, and sheds light on how glaciers may have influenced mountain building process.

Mountains form when huge pieces of Earth’s crust, known as tectonic plates, collide with each other and push trillions of tons of rock (or other material) upwards. “The idea of ​​glaciers influencing mountain formation processes has been around for some time, but studies on specific processes have been lacking and how exactly this might happen,” said mike kaplanA geologist at Columbia University’s Lamont-Doherty Earth Observatory, who was not involved in the recent study. The study focused only on the area east of the northern Patagonian Andes, which the authors call Foreland, in an effort to look at the broader scope of the glaciers’ impact—something that previous studies haven’t.

The northern Patagonian Andes is located on the political border between Chile and Argentina. The region has a vast mountain range, valleys, glaciers, lakes and much more. It is believed to have formed between 1 billion and 2.1 billion years ago. While these giant bulges in the Earth’s crust have stood for what they always looked like, they certainly haven’t been completely stable.

During the late Miocene epoch, 13 to 7 million years ago, the region experienced low levels of glaciation. And during this time, the region’s foreland uplifted more along its thrust fault. A thrust fault describes a fracture between two blocks of rock, in which one block slips over another.

In an interview with GlacierHub, Roger BuckyA geologist at the Lamont-Doherty Earth Observatory explained that “landscapes can evolve to a steady state over time, but if you change things up, that ‘quasi-equilibrium’ falls away.”

Between 7 million and 3 million years ago, the Patagonian Andes experienced new, higher levels of glaciation and ice cover, thus changing that stable state. There were glaciers in the mountain valleys which extended from the high peaks to the lowlands. This new and heavy onset of glaciation in Patagonia created an imbalance within the “semi-equilibrium” of the landscape, as glaciers caused erosion and increased sediment flow down the mountains. In other words, glaciers significantly changed the structures of the mountains. Coinciding directly with glacial onset was a reduction in thrust fault activity that occurred before the glacial appeared.

Exploring some specific physical interactions, Kaplan explained the phenomenon of uplift/rebound. “When glaciers erode a mountain’s surface, they are clearing larger and heavier masses, allowing the mountains to rise up.” However, when glaciers are present, their excessive weight will also inhibit uplift. Once they have retreated and eroded the surface, uplift can occur again.

Kaplan also highlighted the authors’ hypothesis regarding the increase in sediment flow. “The authors are assuming that glaciers move sediment into subduction zones, which further influences mountain-building processes.” Subduction zones are located where tectonic plates actually meet and pass over and under each other. The Nazca Plate, located beneath the Pacific Ocean, slides under the South American Plate on the west coast of the continent, forming the Andes. As glacier-carrying sediment flows west and into the ocean, it sinks to the bottom and lubricates the interface of the plates, changing how they interact. However, as fault activity slowed in the eastern Patagonian foreland, sediment, which used to collect in basins, began to bypass the land and deposit in the offshore Atlantic, which was removed from the subduction zone. 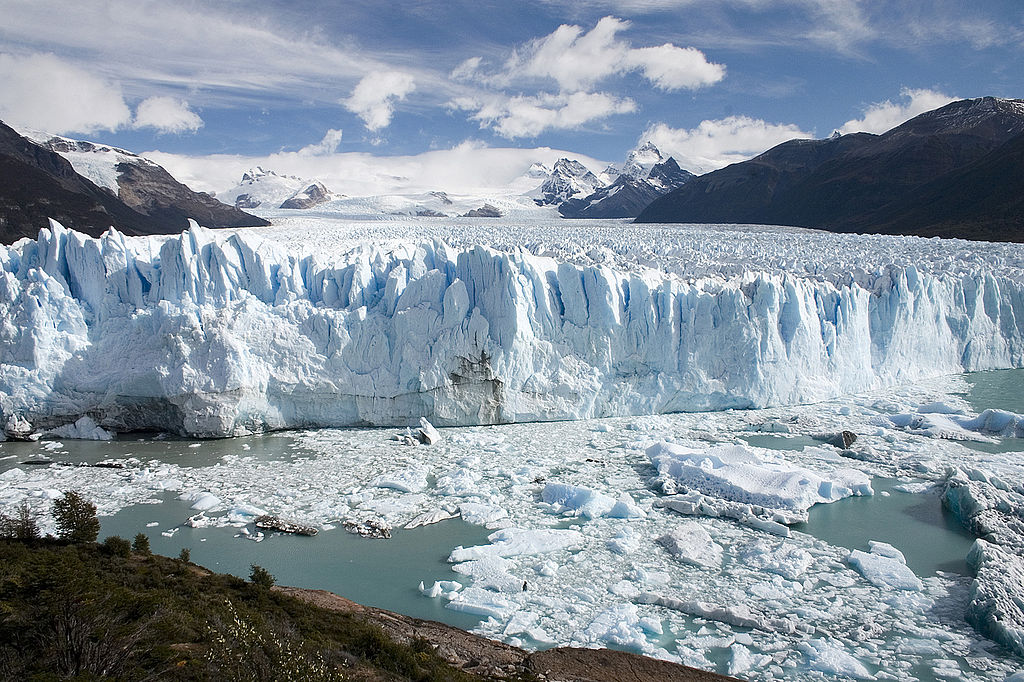 The authors were able to extend this timeline using earlier research findings and by conducting fieldwork across the region, to gain evidence of what the mountains and surrounding areas were like millions of years ago. Using uranium-lead and beryllium dating methods, the authors were able to determine where and when specific deformations occurred in the region. They compared the timing of these events with those of glacial periods, and found a significant correlation.

The authors concluded that increased glaciation and erosion influence mountain-building processes by shifting the distribution of mass and sediments in the region, noting that changes in mountain-building activity coincided with the onset of glaciations about 7 million years ago. match directly. Furthermore, they concluded that glacier levels are directly affected by climate change.

While theoretical analysis and model estimates previously reached the same conclusion – that climate change and glaciers influence mountain-building processes – this study provides field observation and hard evidence for this natural phenomenon. Kaplan also emphasized the importance of the area of ​​focus of the study. Most studies in the past have looked at the origins of mountain ranges, but this study also explores an area beyond the heart of the mountains, far beyond the glaciers themselves.

“I’ve driven those roads myself and never felt the impact of glaciers,” Kaplan said. “The authors’ work should increase appreciation for the role of glaciers and climate change in influencing mountain-building processes and the region around mountains as well.”

With changing climate as well as glacial levels around the world, mountains may continue to move – a reminder of the dramatic changes caused by human activity in every part of Earth.

Do’s and Don’ts of Exercising in a Heatwave