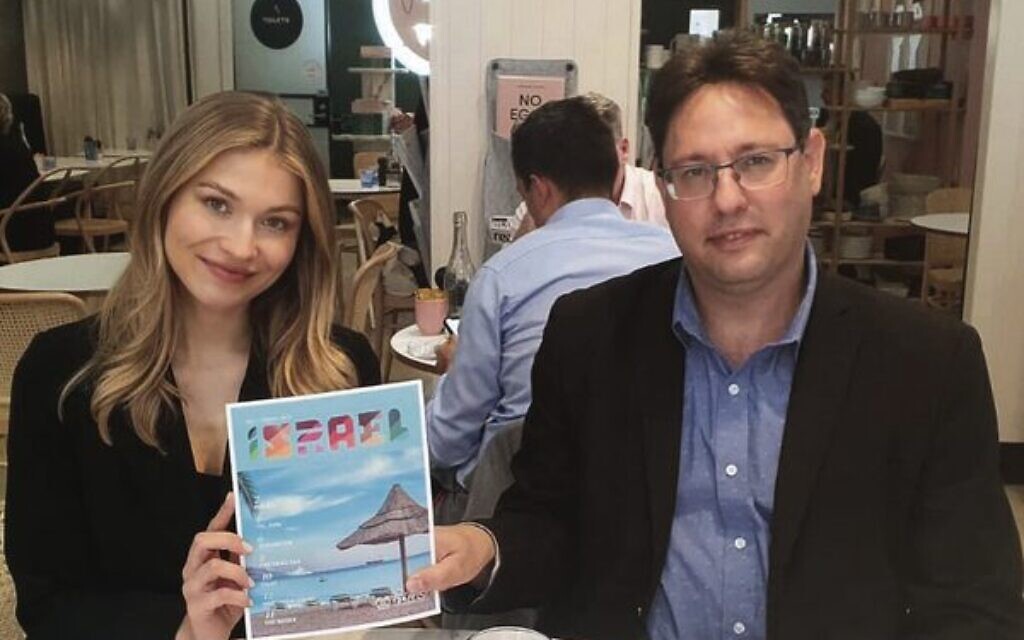 MISS Universe Australia, Daria Varlamova, met last week with Ron Gerstenfeld from the Israeli embassy, ​​who shared some travel tips with the model before flying to Eilat for the Miss Universe pageant in the coming weeks.

The competition will be held on December 12 at the Red Sea resort.

The 27-year-old from Melbourne said: “Had a great conversation with Mr. Gerstenfeld today! I learned a lot about Israeli culture and I’m so excited to be participating in the 70th Miss Universe pageant in Eilat.”

Participants from the United Arab Emirates and Morocco will also take part in the competition, which was held in Israel for the first time.