From bragging about the mass reception of the Covid-19 vaccine release, the focus suddenly shifted to analyzing its shortcomings.

As case numbers are again tilting upwards and hospitals are flooded with virus patients, authorities are looking for ways to control the latest momentum in the spread of the virus.

A little over a week ago, National Public Health Emergency Team official Prof. Philip Nolan said Ireland was close to “suppressing” the disease. Still on Thursday, he described the situation with the virus as “on the tip of the knife”.

Given the scale and speed of the turnaround by public health officials, people can be forgiven for bewilderment, but things are moving fast in the country of Covid, especially with the contagious Delta variant.

While mass vaccination has not been successful in reducing the number of cases, it has allowed Irish society to nearly return to normal over the years. So understandably, “more of the same” is seen as the best bet to get the current situation under control.

However, there are good reasons to believe that this approach will struggle to produce results.

According to the tracker of the European Center for Disease Control (ECDC), 91.8 percent of the Irish adult population is fully vaccinated. This is the highest figure in the EU and well above the European average of 74.7 percent.

We are also a continent-wide leader in immunizing vulnerable groups. For example, in Ireland, 100 percent of those over the age of 80 are registered as fully vaccinated by the ECDC (estimates are slightly inflated due to the use of 2016 Census figures).

Since many have been vaccinated, the speed to market has understandably slowed compared to previous months. The number of new first doses administered each day is now in the hundreds; 785 on Wednesday, 652 on Tuesday.

However, surveys have shown that around 5-8 percent of adults say they will definitely not get vaccinated. It seems likely that most of those still unvaccinated belong to the “anti-vaccine” category and are resistant to all appeals for change of mind.

There are 70,000 people who have taken just one dose, and some of them may be persuaded to come for a second dose. Among groups at demonstrable risk from the virus, such as pregnant women, uptake can be improved by offering in situ vaccines at the same time as antenatal checkups. A similar outreach approach could work with at-risk groups, particularly Travelers, among whom there are currently multiple outbreaks.

However, doubling down on the unvaccinated means risking the consensus approach that has served us well so far. Some groups feel there is little to fear from the virus because of their youth or recent infection. We may ask them to get vaccinated for the general good of society, but such a “green jersey” approach has not served us well in the past.

Politicians also seem to pin their hopes on the wider use of booster vaccines, which so far have only been recommended for people in their 80s, nursing home residents, and the immunocompromised.

This is despite the lack of evidence so far for age-based boosters and clear recommendations from experts. World Health Organization In the developing world where resources are scarce, vaccines should be used in the first place.

As a consultant immunologist, Prof. Mary Keogan “We don’t know whether a three-dose schedule will improve the responses or resilience of protection,” he said at an RCPI symposium on Thursday.

Prof Keogan, who believes “we are at the end of the beginning” [of the pandemic] but we are not there yet,” he said, adding that he has a responsibility to use scarce resources prudently.

Even if everyone was vaccinated, that would only halve hospital and intensive care numbers. This signals the need for a “vaccine plus” approach that includes the minimum number of protections needed to keep the virus at bay for the coming months. 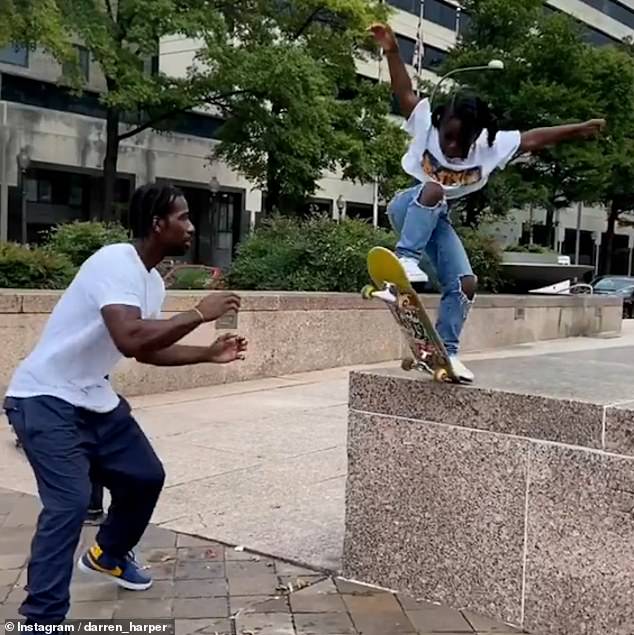